Katie Price will be the first to admit she had a tough year in 2018 after going through her divorce with Kieran Hayler and getting her driving ban.

While she’s spoken out about it a number of times in recent months, Katie’s recent post has shared an even deeper insight to her difficult year.

Her fall out with her ex-husband Peter Andre has been made public after a number of digs were thrown on live TV, however Katie has since apologised.

Taking to Twitter, she wrote: “I had a tough year last year.

“Me and Pete love each other really”

“A person stirred trouble with me and Pete which he reacted to to protect our children.

“Yes, I said things but I was upset and didn’t mean harm.”

She added: “Me and Pete love each other really lol! I’m sorry @MrPeterAndre if I hurt you [sic]!”

It comes shortly after Katie revealed on Good Morning Britain that she was annoyed with Pete. 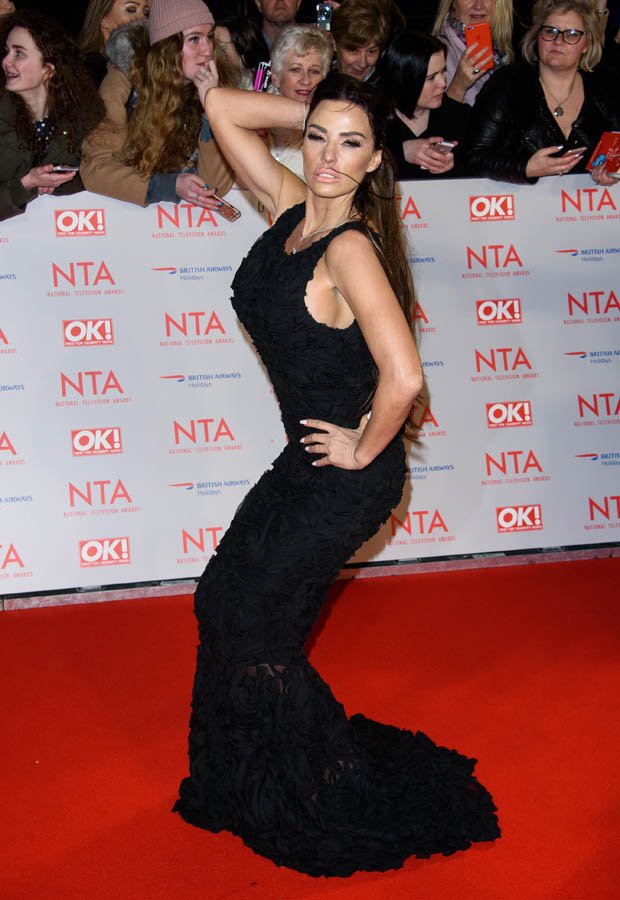 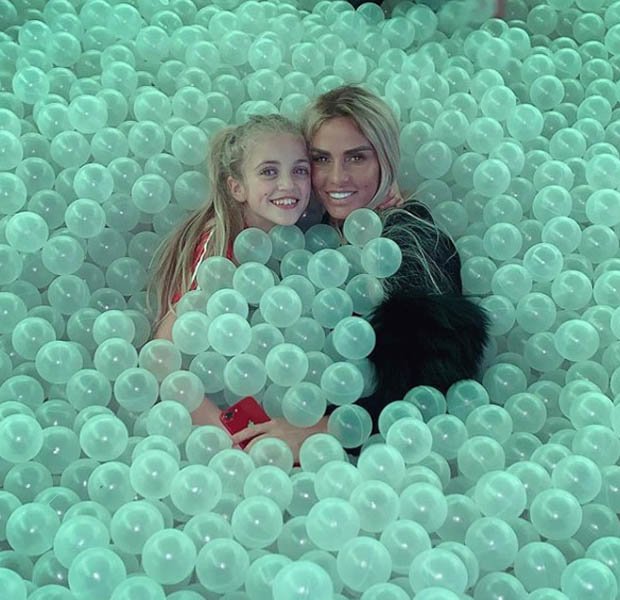 She said: “People are going to be watching my show wondering ‘Where is Junior and Princess?’

Pete didn’t publicly respond about his choice to not let his children, who he shares with Katie, on the show. 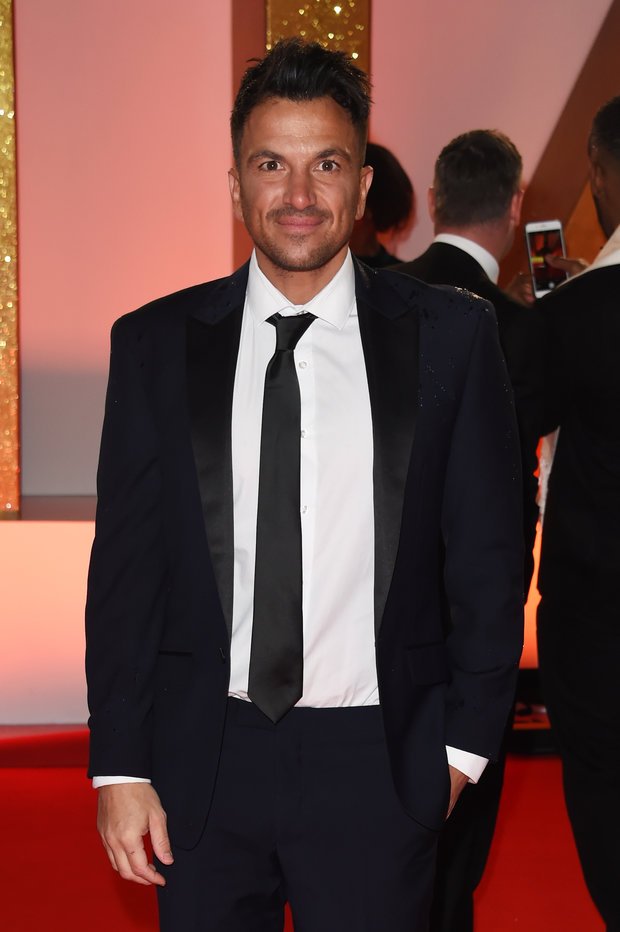 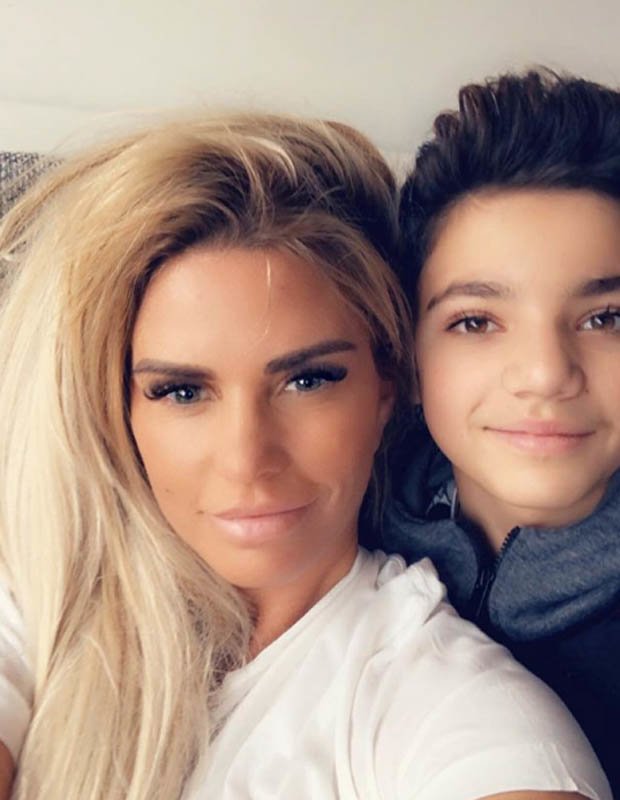 However, after Katie’s tough year, she seems to be happier than ever.

She’s since kickstarted her new fashion range for children and is still getting cosy with her beau Kris Boyson.

She’s onto yet another series of her reality show and it appears to be growing in popularity.