Katie Price has denied reports that she has put her son Harvey into residential care.

The reality TV star spoke about the possibility of putting Harvey, who suffers from Prader Willis syndrome, is partially sighted and has autism, in to residential care later down the line in an interview.

Speaking on This Morning last month, Katie revealed she is struggling to cope with Harvey on her own.

She said: “I have never done respite, but it has come to a point where I have no choice to make him board at school, Monday to Friday.

“I’ll still be able to put him to bed and visit for dinner.”

However, reports emerged today that Katie has already put her 16-year-old into care, which the 40-year-old has since denied on her Twitter.

Katie wrote on the social media site: “Despite speculation led by New! magazine Harvey is not in full-time residential care. 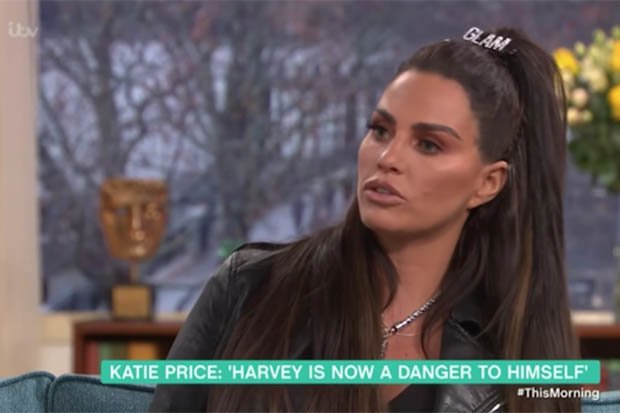 “He is at school as usual. I am not inconsolable. Thank you for your concern!!”

She joked: “I might start my own Pricey Paper so you can all hear it from me first! What do you guys think?”

Funnily enough, Katie did have her own short-lived magazine – Katie – in 2011. 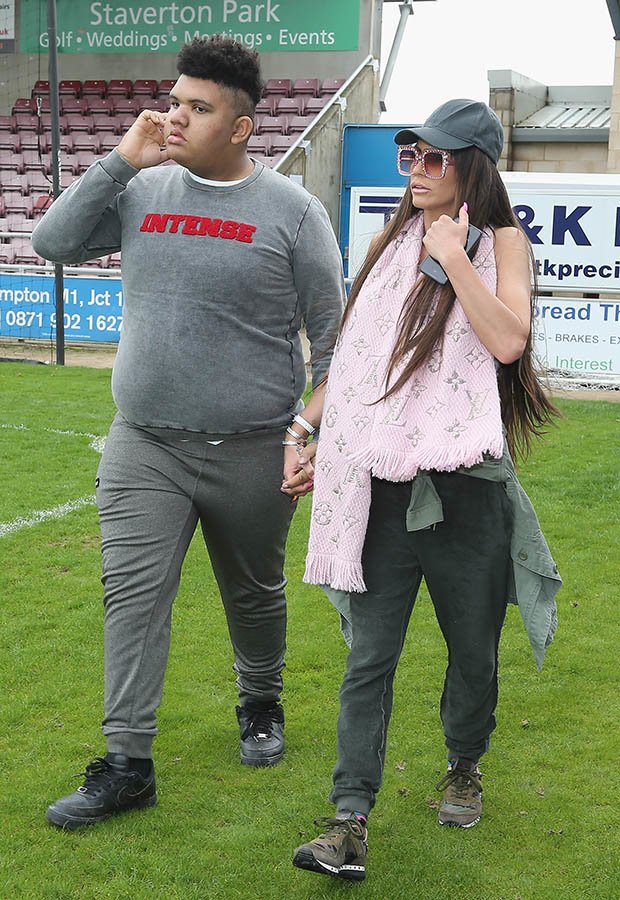 Katie also appeared on The Victoria Derbyshire Show earlier this year, and opened up about her relationship with Harvey.

She spoke about her son’s volatile attitude and revealed Harvey “kicks off and refuses to go to school”.

She said: “He just wants to be with me all the time.”