The former glamour model is reportedly considering getting a designer vagina after wetting herself during an intense electro body workout on her reality TV series My Crazy Life.

In scenes that aired in April, former Eurovision contestant Katie Price lost control of her bladder during the gym session alongside her best friend Dionne.

While the pair were strapped to electric currents which forced their muscles to contract and help them get into shape, Katie began squealing and accidentally peed on the floor.

Looking embarrassed, she turned to her pal and admitted: “Yes, I did wet myself. Big deal, I’ve had five kids. It happens!”

Following the cringe-worthy moment, the 40-year-old, who is dating fitness trainer Kris Boyson, has reportedly decided to fix things “down there”.

Katie hinted at getting a designer vagina before, telling her mum back in 2018 that she planned to undergo the procedure.

And according to The Sun, the mum-of-five has decided to have yet another tweak to her privates.

A source told the publication: “Katie has always been very open about her procedures and the designer vagina is no different. 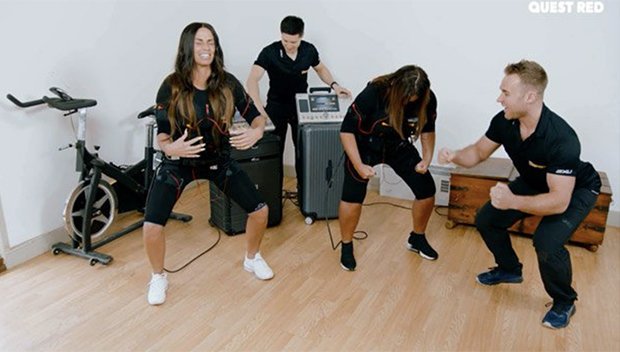 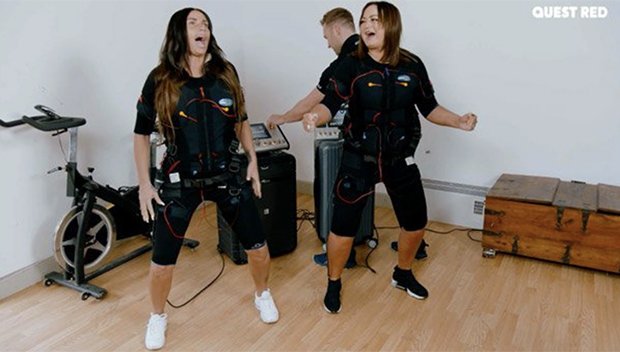 “It made hilarious TV when Katie accidentally wet herself while exercising on her show but she was secretly a bit embarrassed so has decided to get her herself sorted out.

“A few nips and tucks here and there are nothing to Katie, so this will be a walk in the park.

“She’s currently in Turkey while Kris gets a new set of teeth, so she might end up getting it down now.”

Labiaplasty – also known as a designer vagina – reduces the size of the labia minora – the flaps of skin either side of the vaginal opening. 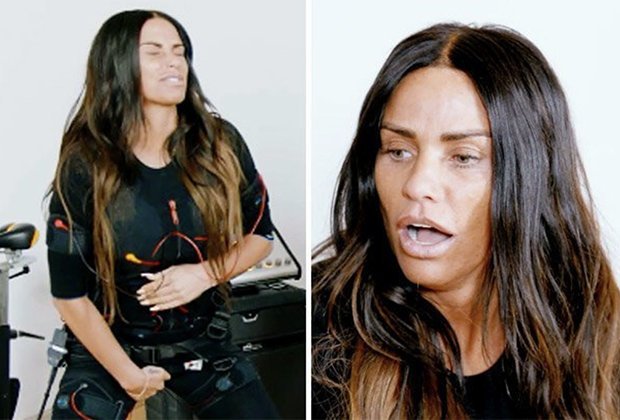 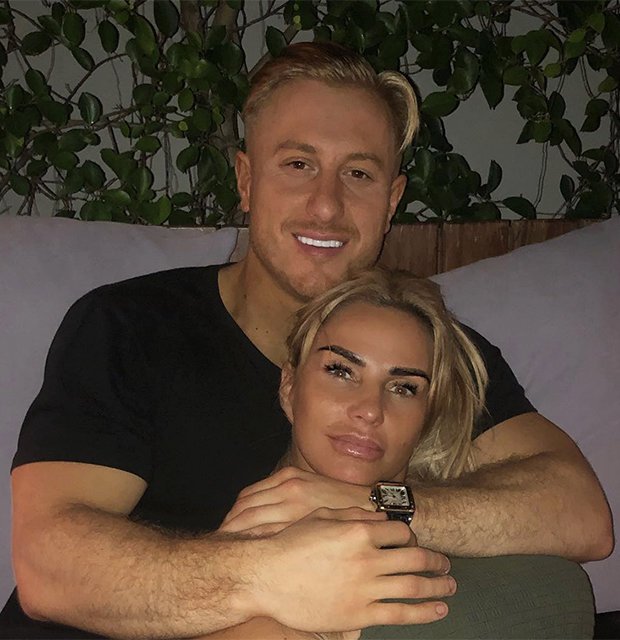 Vaginoplasty is designed to reduce the size of the actual vagina (as in the vaginal hole) usually to make it tighter.

It comes shortly after Katie – who was previously married to MMA fighter Alex Reid – underwent a bum lift and a facelift in a bid to look younger.