Strictly: Kaye Adams opens up on 'mental challenge' of steps

Deborah Meaden, 63, spoke with Loose Women panellist Kaye Adams, 59, on her podcast How To Be 60 and did not mince her words. The British businesswoman gave Kaye a strict talking to in an attempt to pep her up for this weekend’s live show and first vote off. Kaye, who is taking part in the BBC show this year, and is partnered with professional dancer Kai Widdrington, 27, was told by Deborah to basically “stop whinging about her age” and get on with the dancing.

Deborah took part in the 11th series of the show, back in 2013, and was partnered with former Strictly professional Robin Windsor.

When asked by Kaye if she found the experience as “discombobulating” as she is currently, Deborah disagreed, saying that she “absolutely loved every second of it”. 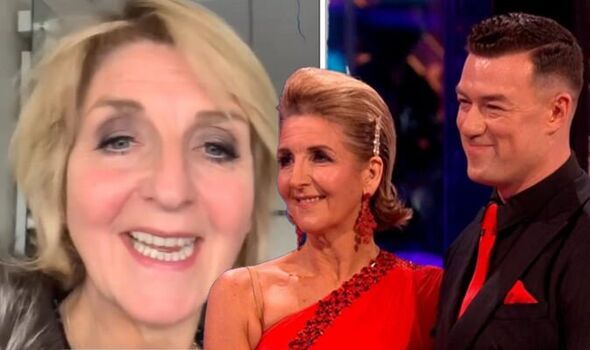 “I thought ‘I can’t move! My legs aren’t going to move.’ So it certainly gives you the whole range of emotions.”

Going on to ask her if her age bothered her when she took part in the competition, Deborah bluntly said: “No. Can I say I hesitated coming on the podcast as I don’t really walk around thinking I am any age at all.

“I walk around thinking ‘What can I do and what can’t I do.’ So I thought what have I got to add?

“In fact sometimes I don’t even know how old I am, I constantly have to count how old I am. So I don’t carry it around with me.”

Having known numerous individuals who sadly haven’t made it to 63, Deborah said she counts herself “lucky” to be the age she is and to still have her health.

“I haven’t yet not been able to do anything I want to do,” Deborah added. “Maybe that will change.”

Deborah’s disregard for acknowledging her age went further as she told of her contempt at the phrase “women of a certain age”.

She said: “Women of a certain age. How blinking patronising is that? I am 63 and what is wrong with that?” 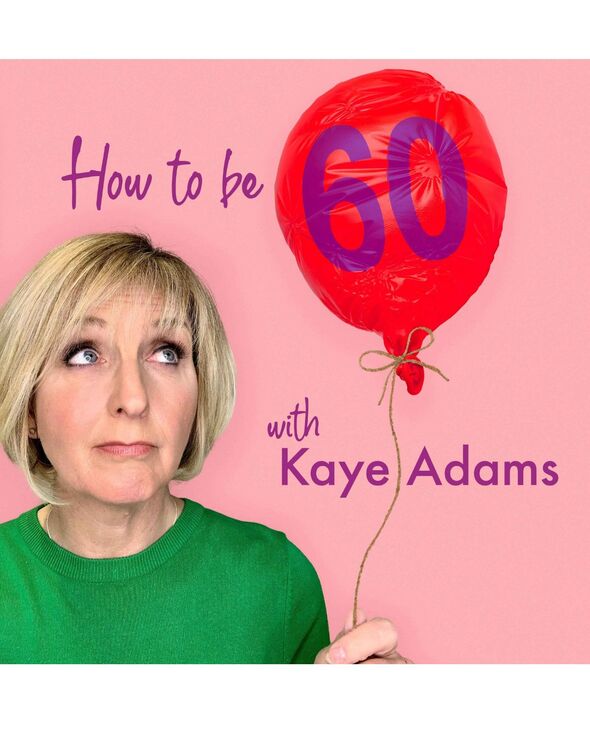 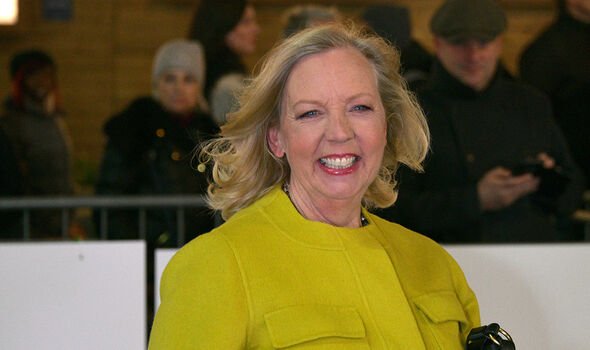 Taking to her 145,000 Instagram followers following her chat with Deborah, Kaye admitted that the Dragon’s “message [had been] received”.

Filming in her Strictly Come Dancing dressing room where dress rehearsals for the live show were taking place, Kaye said: “I got a fantastic pep talk on the How To Be 60 podcast from Deborah Meaden.

“Basically, boiling it down, it was kind of a ‘shut up and stop whinging about your age’. 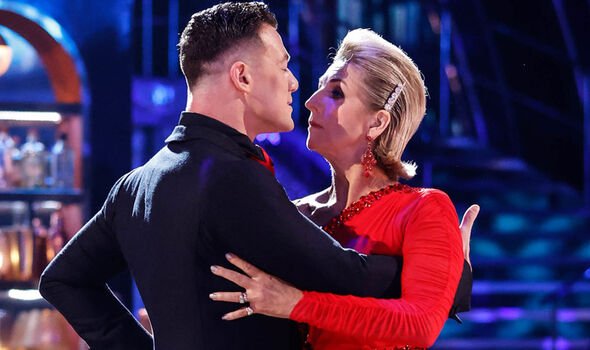 Despite Deborah’s pep talk and can-do attitude on life, Kaye appears to be struggling to keep up with the intense training schedule and demands of being on Strictly.

Most recently the star shared that she has sustained a rib injury just days before the live show.

Talking on her Instagram stories alongside Loose Women co-star and real life friend Nadia Sawalha, Kaye asked: “Do you want to see my wound?” before lifting her top up to show the tape on her side.

“Just taping up my ribs. It’s not a plaster, it’s because there’s a big bruise on my ribs. I’ve been too energetic getting thrown around.”