Kevin Clifton, 37, was eliminated from Strictly Come Dancing 2019 earlier this month, alongside his celebrity dance partner Anneka Rice, 61, during Movie Week. Despite his success in lifting the Glitterball trophy with now girlfriend Stacey Dooley, 32, in 2018, the Grimsby-born performer has now revealed he “hates” choreographing Latin and ballroom routines for the BBC show. In this week’s episode of The Kevin Clifton Show podcast, the professional dancer chatted to Olivier Award-nominated performer and flatmate, Tommy Franzen. During the podcast, the pro explained: “For the ballroom and Latin stuff that I do on Strictly, people often go, ‘I love your choreography Kevin’.

He continued: “Like on a Sunday and we’re through to the next week and choreographing the next dance I just can’t. Some people are able to just churn out choreography.”

The performer agreed with the ballroom professional that choreography is the most challenging element of dance.

Speaking about being able to come up with various dance routines, the Strictly star admitted it was not his strongest skill. 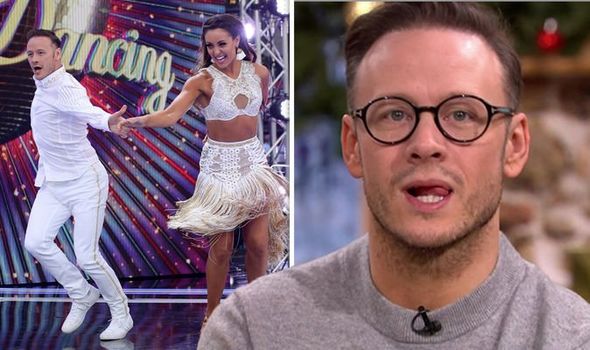 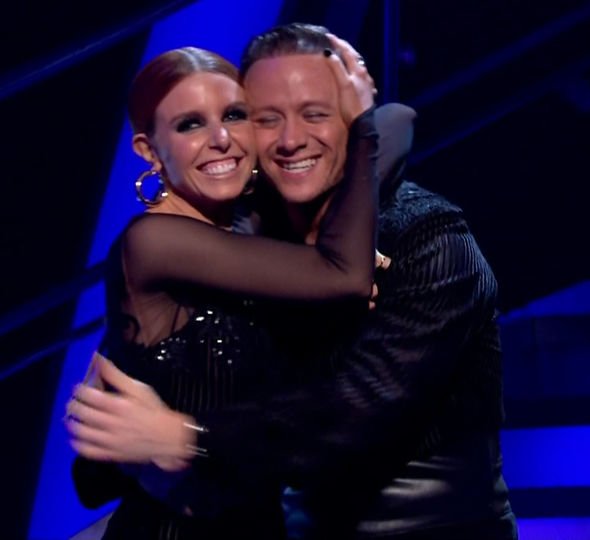 “No, I just can’t do it on the spot. Even if we’re in a group number and Jason Wilkinson goes to me, ‘I want four eights of this sort of style in this part,’ and he’s done the rest of the routine.

He continued: “And he’s [Jason’s] like, ‘We haven’t even started yet Kev.’ I’m like I already hate it. That’s the thought that enters my head.”

During the same podcast, Kevin added another bombshell as he said he “doesn’t really like dancing” but prefers performing.

He said: “I don’t really like dancing, I love performing.

“But actual dancing… it was my birthday party the other night, I didn’t get up on the dance floor at all, everyone was up dancing.” 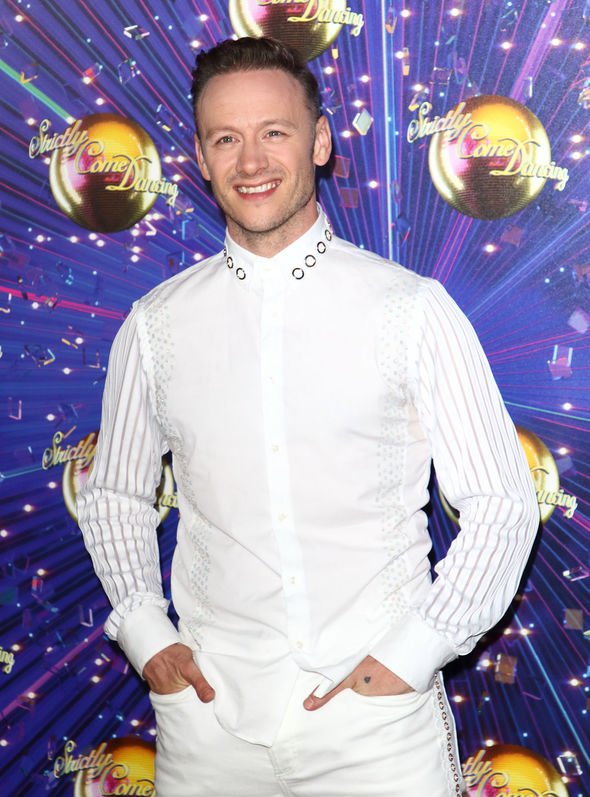 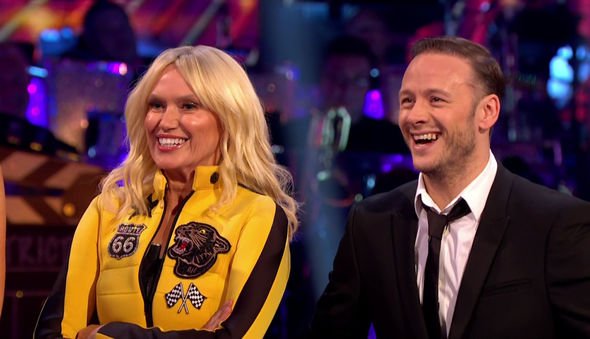 His comments come after the Strictly star recently celebrated his birthday with girlfriend Stacey.

Meanwhile, Kevin and his celebrity dance partner Anneka were the second couple to be booted from Strictly Come Dancing 2019.

Following their exit, it was reported Kevin was “humiliated” to be leaving the competition so early, after winning the show last year and having been in another three finals.

A source told The Sun: “Kevin adores Anneka as a person but professionally he knew his chances of making another final were over, especially as she’s struggled with injury and fitness.

“Going out in the second week was humiliating for him. In his eyes he’s ‘King Kev’ – and he’s done phenomenal routines with his previous partners.”

Strictly Come Dancing continues tonight on BBC One at 6.35pm.