Former Strictly Come Dancing star Kevin Clifton has said some of the rules in the ballroom dancing competition were changed in recent years, after complaints from the professional dancers. The ballroom dancing star, who left the show at the start of the year, has spoken out about the matter ahead of this Saturday’s grand final.

Kevin made his comments while speaking on his self-titled podcast with his sister Joanne Clifton – who also appeared on the programme – and Burn The Floor star Lauren Oakley.

The latter asked her co-stars about the rules on the show, after observing that some the couples spent a lot of time out of hold in their ballroom dances, which was previously penalised.

“When Strictly first started I remember the rules were very strict: never lifting a foot off the floor, so much in hold. Do you get given rules and have they changed?” Lauren asked. 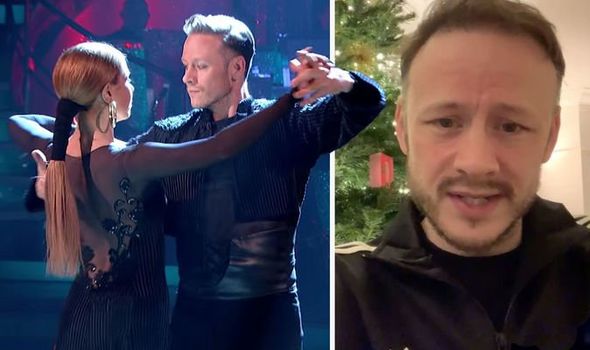 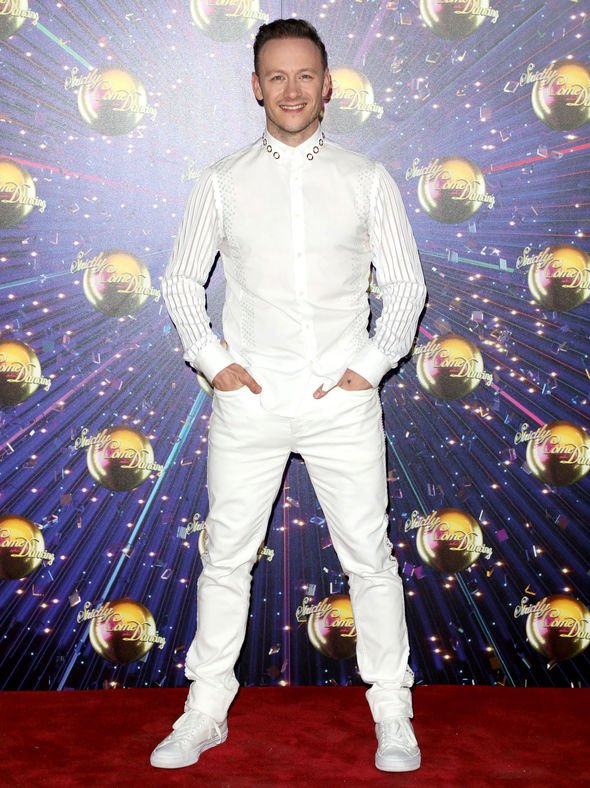 Joanne, who was a professional dancer on the show from 2014-2016, said: “There are rules, like in the specialist dances you can do a maximum of three lifts, I think that is still the same?

“In recent years it was a ten second out of hold break in the ballroom dances in the middle of a dance, but I think it’s gone back to you can break as much as you want, cause I think couples that I’ve seen have broken hold quite a lot.”

“It used to be that you were allowed an opening, a finish out of hold and a ten seconds break in the middle,” Kevin said. 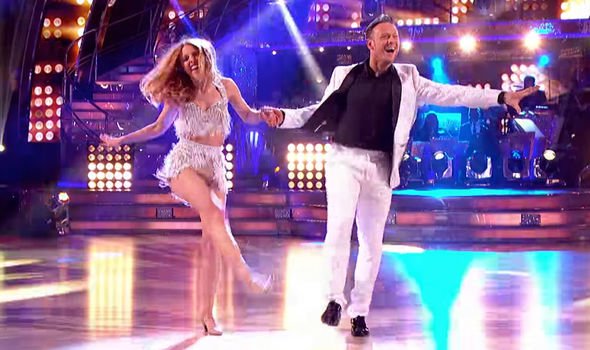 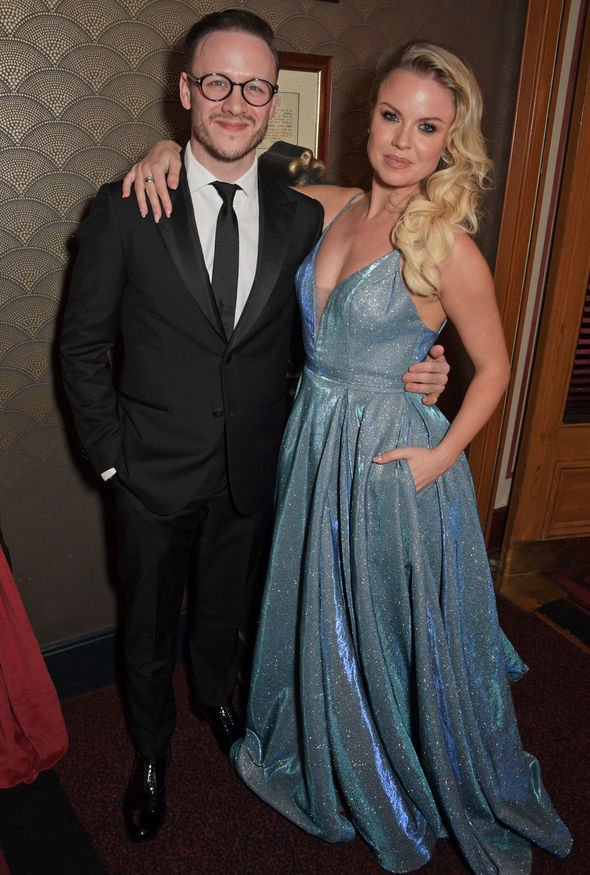 He went on to explain: “I might be wrong but I think it might have changed cause we were all complaining that the judges weren’t consistent with it.

“And then I think the rule just became it’s up to you what you do with the breaks, it’s down to the judges how they see it.

“I think it just has to represent the dance enough,” the professional dancer added.

“But if the judges think it’s sort of fair what you did and it stayed in the context and character of the dance, then they are OK with it.

“It comes down to the judges perception of it.”

This weekend, the four remaining couples will perform three routines, hoping to wow viewers one last time and win the Glitterball trophy.

Each will perform a dance chosen by the judges, their own personal favourite of the series as well as the eagerly awaited showdances.

The show’s hosts Tess Daly and Claudia Winkleman will then crown the champions.

Express.co.uk has contacted a spokesperson for Strictly Come Dancing asking for comment.

The grand final of Strictly Come Dancing 2020 will air Saturday on BBC One at 6pm.