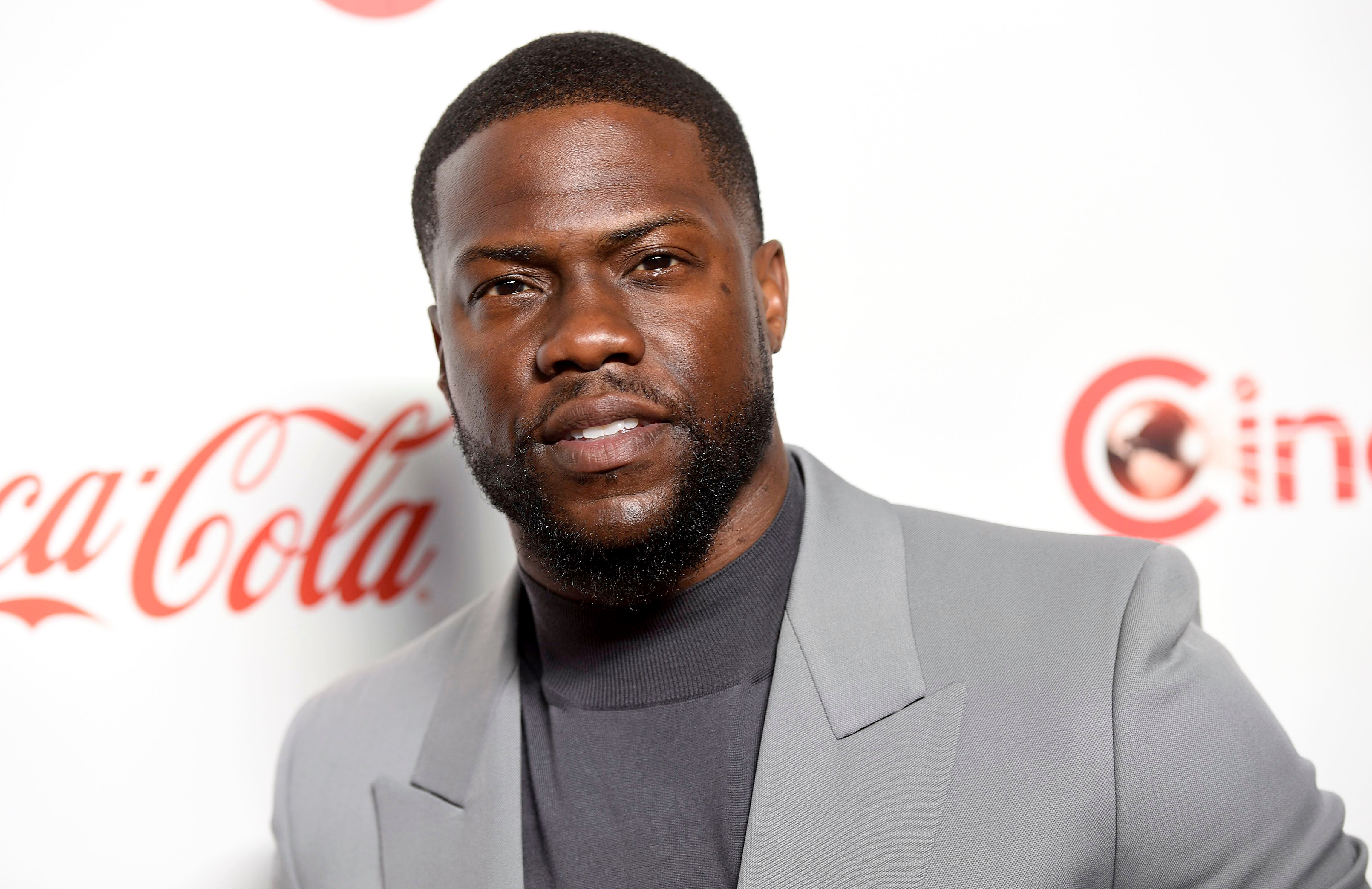 The comedian, 40, was in his 1970 Plymouth Barracuda on Mulholland Highway on September 1 when the car veered off the road, crashed into a wooden fence and landed in a ditch.

The car was driven by his friend Jared S. Black. Black’s fiancée, Rebecca Broxterman, who is the personal trainer of the Ride Along star’s wife, Eniko Hart, was also a passenger.

According to a police report obtained by Us Weekly, the Jumanji actor “left the scene to [go to] his nearby residence to get medical attention.” Later that morning, he was transported to a hospital for 10 days, where he underwent back surgery, before being transferred to the in-patient facility.

Black, who also sustained major injuries, was not under the influence of alcohol and Broxterman was not severely injured, Us confirmed.

The actor is “grateful” and “shocked” to be alive, according to TMZ, and while at home, he will receive intensive physical therapy.

The Night School star had purchased the Plymouth for himself in July as a 40th birthday present. Hours before the accident, Kevin posted an Instagram Story of himself excitedly revving the engine.

He also posted a photo of the car on Instagram captioned: I added some more muscle to the family for my 40th….welcome home ‘Menace,’ #MuscleCarLover.”

The Philadelphia native has plenty of support from his wife, a source exclusively told Us.

“Eniko hasn’t left his bedside,” the source said on September 12. “She’s his wife. They’re a team. They’re so committed. Everything he does in life is for his family.”

Kevin and Eniko wed in August 2016 and are the parents of son Kenzo, 21 months. Kevin also shares daughter Heaven, 14, and son Hendrix, 11, with his ex-wife, Torrei Hart.

After the accident, Kevin’s celebrity friends including David Beckham, Jamie Foxx and Dwayne “The Rock” Johnson, who left his honeymoon early to be there for his pal, voiced their support on social media.

“Stop messing with my emotions brother @kevinhart4real,” Johnson, 47, posted on Instagram earlier this month. “We have a lot more laughing to do together. Love you man. Stay strong.”

Singer, rapper, and flutist Lizzo shared a musical message for Joe Biden in regards to the black vote. The “Truth Hurts” rapper took to Instagram…