Kevin Kilbane avoided getting the boot on Dancing On Ice 2020 yesterday, after finding himself in the skate-off with partner and girlfriend, Brianne Delcourt. However, the couple were saved by the panel over Lucrezia Millarini and Brendyn Hatfield.

The newsreader, 43, has since spoken out to defend her rival and former professional footballer, 42.

Taking to Twitter today, she said she had heard “a lot of people” saying she should have been the one that was saved.

However, the ITV News favourite told her 12,000 followers that the “lovely” sportsman also deserved to stay in the competition.

Lucrezia urged him to make her proud when he takes to rink once again this weekend with Brianne, 38. 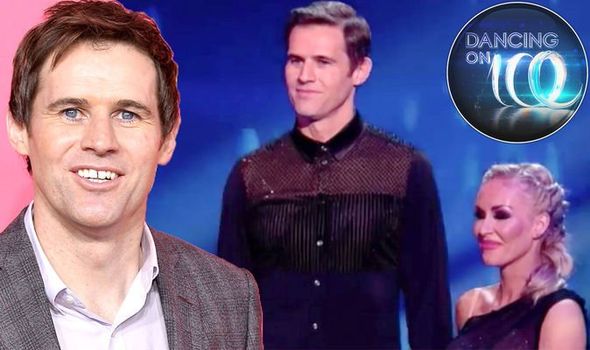 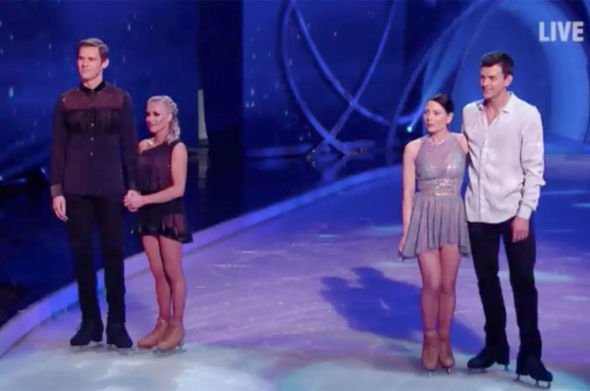 The ITV journalist had stated: “A lot of people saying @BrendynHatfield and I shouldn’t have gone last night.

“But I just need to say what a lovely chap @kdkilbane77 is.”

Lucrezia went on: “He has also worked hard with @Brianne_TV and he better do me proud next week! @dancingonice #dancingonice #friends #Classof2020.” 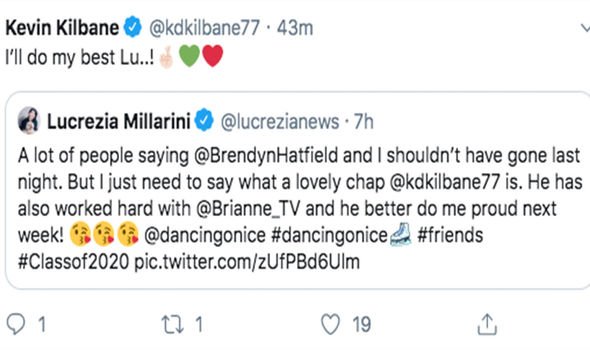 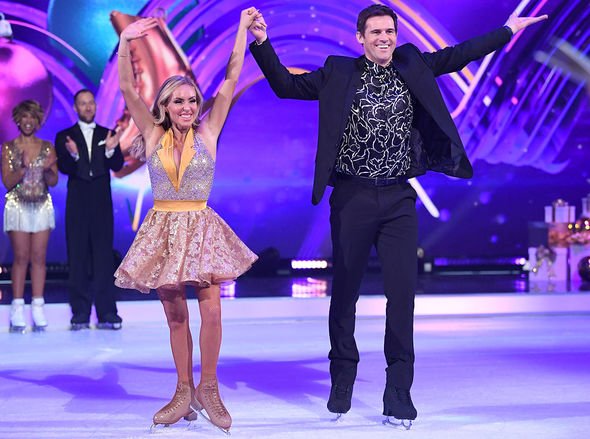 She went on to respond with several four-leaf clover emojis, proving there was no animosity between them at all.

It comes after she found herself in the bottom two after she and Brendyn only earned 21 out of a possible 40 points for their routine.

They skated a Mamma Mia-themed routine as part of musicals week, but Lucrezia became the second famous face to get the boot after Trisha Goddard.

After the skate-off, judges Ashley Banjo and Jayne Torvill both chose to save Kevin, while John Barrowman thought she deserved another shot.

Christopher Dean said that while both couples “fought hard”, he should stay after channeling Fred Astaire’s Cheek to Cheek with his girlfriend.

Lucrezia said afterwards that Dancing On Ice had been the “strangest, craziest” experience of her life.

She told hosts Holly Willoughby and Phillip Schofield it had been “so much fun”.

It was Perri Kiely and Vanessa Bauer who came out on top as they received a series high score of 32 – and a standing ovation from the panel – for their Lion King routine.

The pro was making her return to the ice after missing last week’s show following a nasty fall.

Meanwhile, Caprice did not appear on the programme after it was announced that she and her partner Hamish Gaman had “parted ways”, but was expected to return next week.

The eventful instalment saw Phillip, 57, also have to apologise after Maura Higgins appeared to utter a swear word.

Dancing On Ice continues Sunday at 6pm on ITV.