Let us be frank… it looks like Kevin Spacey is finally facing some long overdue consequences.

On Thursday morning, British prosecutors announced they have charged the American film star with four counts of sexual assault.

The Crown Prosecution Service revealed that the counts center on an investigation into multiple alleged crimes, three of which are more than a decade old, and a fourth that occurred nine years ago. The allegations center on counts involving three different unnamed men, per the announcement.

In their reveal to the media on Thursday, the CPS stated:

“ has also been charged with causing a person to engage in penetrative sexual activity without consent.”

According to the Associated Press, three of the alleged incidents occurred in London between March 2005 and August 2008. The fourth allegation stems from a claim made against the film star in western England in April 2013.

Rosemary Ainslie, the head of CPS’ Special Crime Division, told the media that the charges came about after “a review of evidence” initially gathered by London’s Metropolitan Police Service. All three of the alleged victims in the crimes are “now in their 30s and 40s,” according to the Associated Press.

The 62-year-old actor had previously been questioned by police in the United Kingdom several years ago, after claims were made by several men that he had allegedly assaulted them. It wasn’t immediately clear whether those claims are connected to the ones Spacey was charged for today. However, the Usual Suspects star has a long history in the London area, having previously run the city’s Old Vic Theatre from 2004 through 2015.

Once beloved as the star of House of Cards and 1999’s Oscar-winning film American Beauty, Spacey’s career was abruptly altered in 2017 amid assault allegations. That year, actor Anthony Rapp accused Spacey of assaulting him at a party in the 1980s, when Rapp was a teenager.

Spacey has denied those allegations, although he was actually in a courtroom in New York City on Thursday morning testifying in a civil lawsuit brought by Rapp right as these new charges were first announced. As the AP notes, the high-profile actor was still on the witness stand Thursday when the charges were revealed, and thus unavailable for comment.

In addition to Rapp’s claims, a criminal case was previously brought against Spacey by prosecutors in Massachusetts, as well. In that case, an 18-year-old man claimed the actor allegedly groped him at a Nantucket resort. Spacey was initially charged with indecent assault and battery amid the investigation, but prosecutors eventually dismissed those charges back in 2019 after the “complaining witness” became unavailable.

Here is more on the latest charges against the New Jersey-born star: 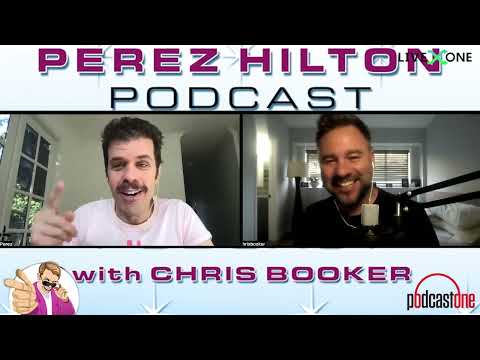 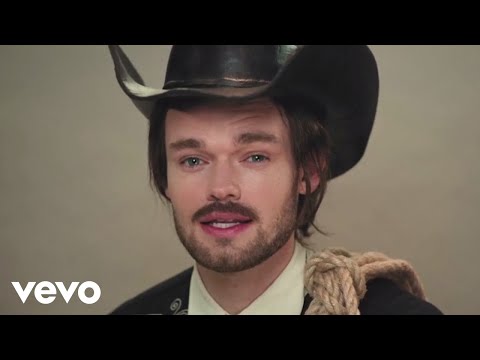 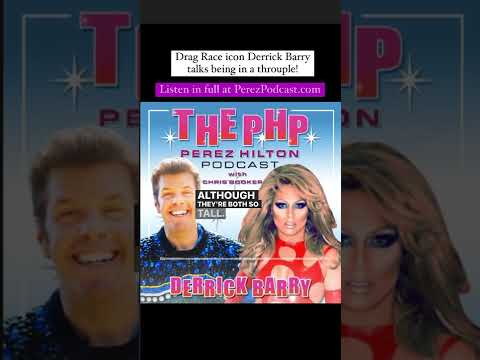 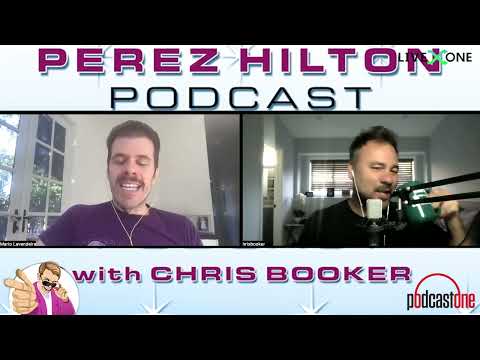