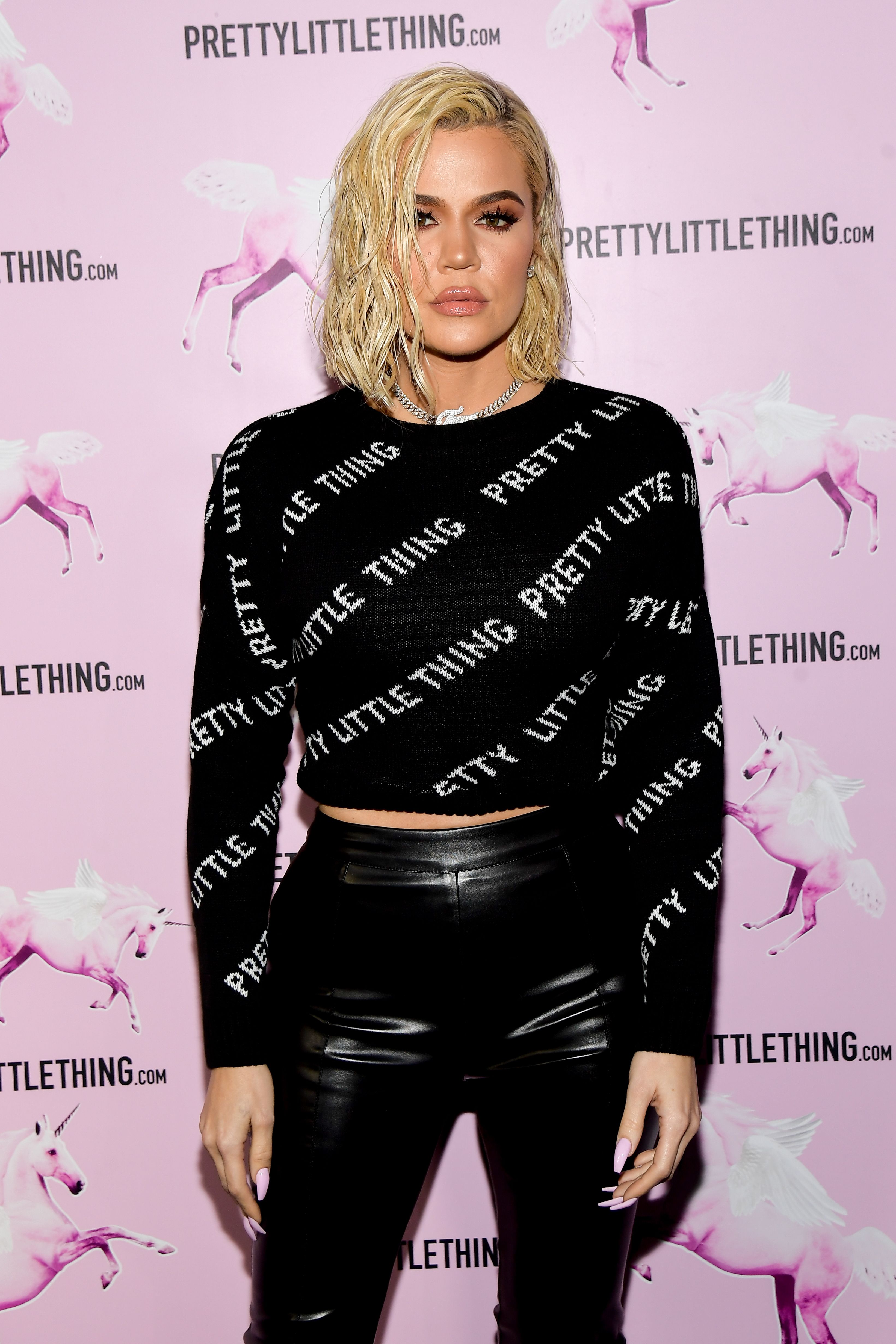 Understandably, Khloé Kardashian has had an awful week, and she’s ready for the untrue rumors about her to stop swirling.

In particular, Khloé is not here for the major rumor that she might be starring in the next season of The Bachelorette. It all started when the show’s creator started tweeting about the possibility of Kardashian featuring on the series. He tweeted on Friday, “I have already been in contact with my dear friend @KrisJenner about @khloekardashian as #TheBachelorette . Stay tuned!!!”

Obviously, some fans were elated about the idea of a reality TV icon starring on another hit reality show. However, Khloé’s sister, Kim Kardashian West, quickly shot down the rumor mill, tweeting an article about the supposed news along with the caption, “Fake f*cking news big time!!!!”

And, that’s not all. Fleiss replied to Kim saying, “How would @KimKardashian know??? This is between me and @KrisJenner — and most importantly @khloekardashian !!!” Needless to say, Kim still didn’t believe Fleiss and tweeted, “Oh really????? Wait a minute….”:

To get a serious answer, Kim took to the Kardashian group chat, asking momager Kris Jenner if The Bachelorette rumors were true. Both Kris and Khloé replied, and their answers were nothing short of legendary:

Khloé also tweeted to denounce the rumor herself writing, “I’m not f*cking clickbait right now. Stop or you will be hearing from my lawyers. How insensitive!!”

So, there you have it. Khloé Kardashian isn’t joining The Bachelorette. Not right now, anyway.