A bikini photo of Khloe Kardashian that hasn’t had any apparent Photoshop or airbrushing is circulating online, and her team is demanding it’s removal.

The Kardashian sisters have been accused of Photoshopping or altering swimsuit and other revealing photos in the past. But a bikini snapshot of Khloe Kardashian that appears to be completely unedited has been making the rounds online, and the 36-year-old’s team is not happy about it. “The color edited photo was taken of Khloé during a private family gathering and posted to social media without permission by mistake by an assistant,” Tracy Romulus, chief marketing officer for KKW Brands, said in a statement to Page Six.

She went on to add that “Khloé looks beautiful but it is within the right of the copyright owner to not want an image not intended to be published taken down.” A source told the website that the photo was taken over this past Easter weekend and “features some edits.” 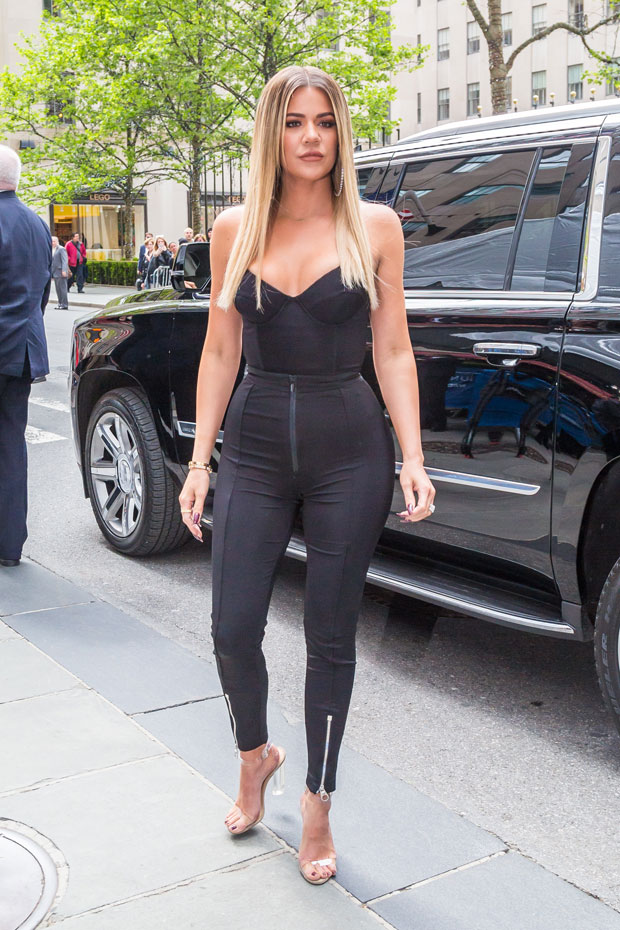 In the photo, Khloe is seen wearing a super skimpy leopard print bikini while standing in front of the pool at mom Kris Jenner‘s Palm Springs estate. The Kar-Jenner family had gathered there to celebrate Easter weekend. The mother of one still looked incredible in her swimwear, though her body didn’t have the apparent airbrushed finish to make her skin appear absolutely smooth and flawless. The chiseled obliques that she sports in many Instagram posts also weren’t nearly as apparent. Below is a bikini photo of Khloe in Palm Springs that she shared to her Instagram on Apr. 2:

Khloe’s face was makeup free, and as a result didn’t have the heavy amount of contour she claims to use to make her nose seem more narrow. Yet her face was still so pretty and Khloe looked far more like herself that she has in some of the Instagram posts she’s shared where fans literally ask what happened to her face to make it appear so incredibly different. 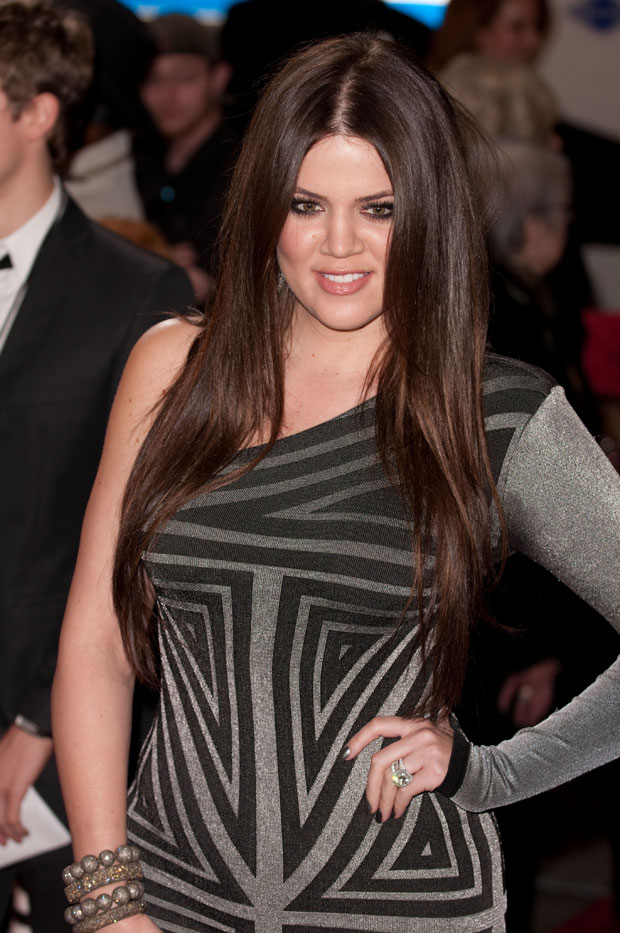 It’s not only her fans who discuss Khloe’s dramatically different looks. Talk show host Wendy Williams questioned how much work the Keeping Up With the Kardashians star has had done during her Hot Topics segment on Mar. 11. “Khloe, Khloe, Khloe I don’t know whether it’s just the nose and the lips, or whether it’s a mini face lift, but you’re only 36-years-old,” Wendy said, adding “know that you broke the stress of being compared to the rest of your sisters and people making fun of you.”

The host later added, “It is a lot of work… and she’s only 36. It is a shame. It wasn’t like she needed all of that. Well, the nose job is good though.” Khloe has always shot down rumors that she’s undergone plastic surgery, though she did admit in 2016 that she tried fillers. “[Fillers] did not work for me. I looked crazy, and I still think the effects are in there,” she confessed to Botched plastic surgeon Terry Dubrow on Kocktails With Khloe. “It was a bummer and now I’m afraid to do it again,” she added.

Khloe has hit back at at least one hater. After a user did a TikTok video about her ever changing looks, the Good American Jeans founder wrote in the caption of an Instagram repost, “I don’t want anyone to kiss my ass. I’m not asking for that. But what I am asking for is for people to realize just what articles like this does to someone’s soul and confidence. I am so very grateful and appreciative of anyone who stands up to bullying or people writing story’s simply for clickbait. Defending someone, Especially when we don’t know one another makes me heart happy. That’s the person I am. I like to defend what is right,” adding, “Thank you everyone for you sweet comments.”