Thankful for the support. Khloé Kardashian has yet to break her silence after finding out that Tristan Thompson cheated on her with Jordyn Woods — but she is making moves on social media.

Kardashian, 34, joined sisters Kim Kardashian and Kendall Jenner and unfollowed Woods, 21, on Instagram. She also liked a tweet Opens a New Window. that read: “I spoke to Khloé on IG DM and she wanted me to let you all know that she loves us all and that she can’t ‘thank God enough for each and everyone of [us]’. I notified her that I’m here to pass this message along.” 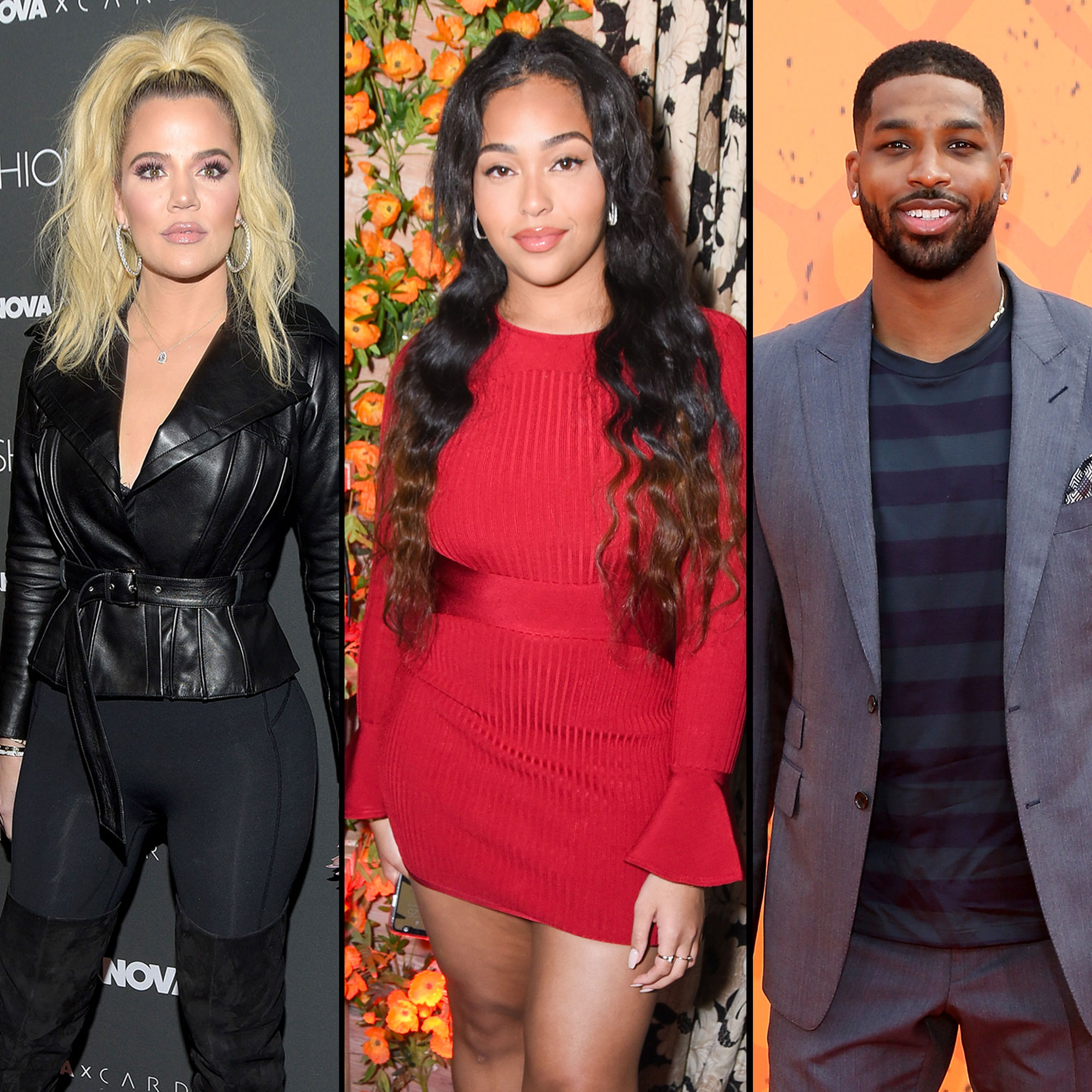 She also liked a tweet Opens a New Window. containing two pictures of herself and best friend Malika Haqq with the caption, “The only relationship we trust.” A source previously told Us Weekly that Haqq, 35, “thinks Jordyn is disgusting and complete trash.” The insider added: “Khloé is so upset and hurt, and Malika is taking on the role of the ‘angrier’ one.”

Kourtney Kardashian, for her part, seemingly threw shade at Thompson, 27, and Woods by rocking a jewel-encrusted snake necklace on social media. “Diamonds are a girl’s best friend,” she captioned the Instagram pic Opens a New Window. on Thursday, February 21. Kourtney, 39, also unfollowed the model and professional athlete on Instagram.

Multiple sources confirmed to Us on Tuesday, February 19, that the NBA star was caught “making out” with Kylie Jenner’s BFF at a Los Angeles house party on Sunday, February 17. Khloé ended her two-plus year relationship with Thompson after she confronted him about cheating and he “admitted it was true.” The Revenge Body host also spoke to Woods about the incident and later relayed what happened to the Kylie Cosmetics CEO, 21.

Shortly after news of the cheating scandal broke, the Good American founder liked a separate encouraging Twitter note. “@khloekardashian dont let anyone ever say this is your fault!. He is a sick man and if its true, then she is a terrible woman, both terrible people that do not deserve your love,” the tweet read. “TRUE does and ur doing great showing her that love.”

Thompson was previously caught cheating on the Strong Looks Better Naked author in April 2018, just says before she gave birth to their daughter, True.