Doing what’s best. Kim Kardashian is taking the necessary measures to shield her kids from the ongoing erratic behavior of their father, Kanye West.

“Kim and her family are protecting the kids she shares with Kanye from all of this drama and the Kanye situation,” a source exclusively tells Us Weekly. “Her whole family is ensuring that the kids are not a witness to any of it.” 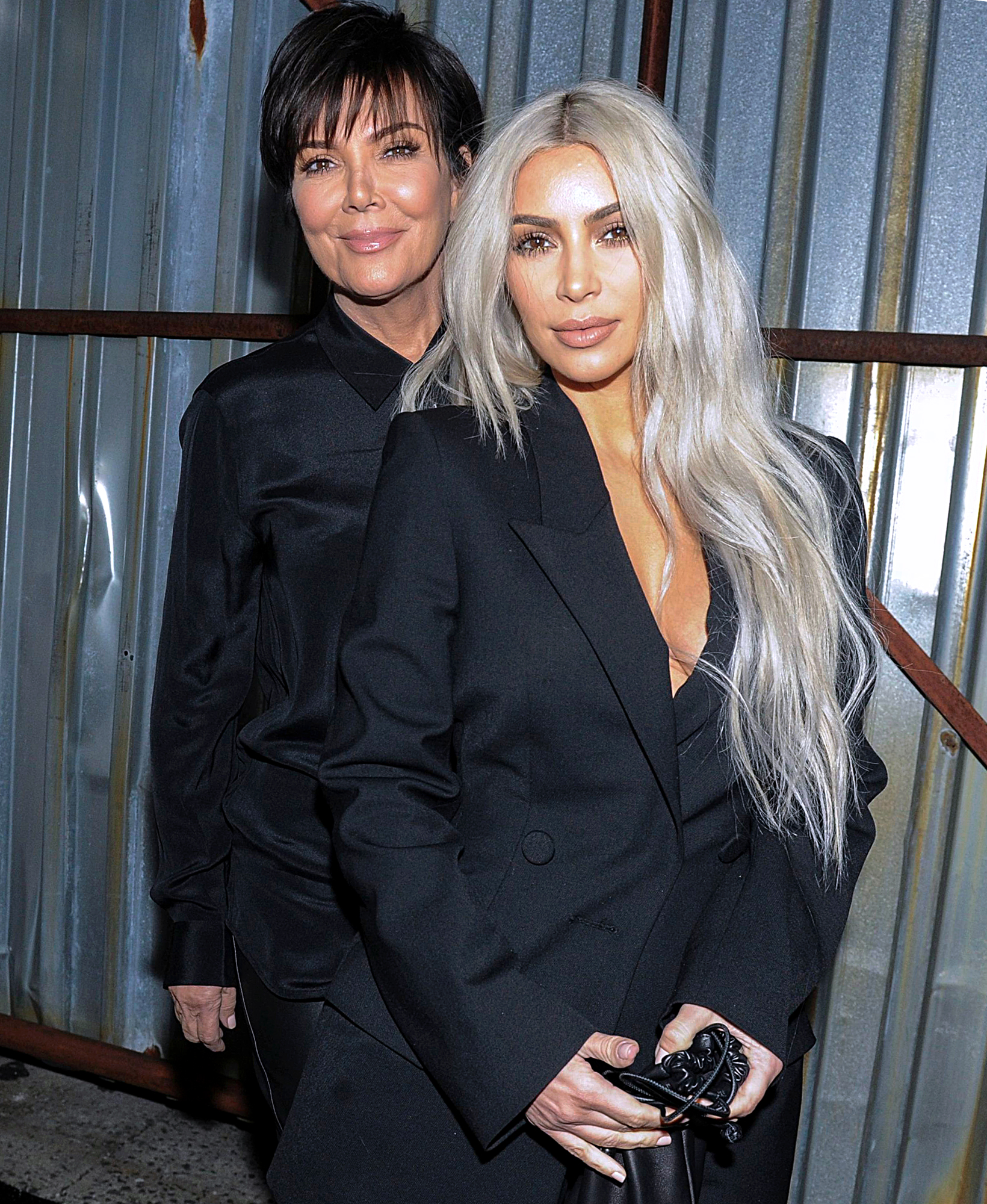 The KKW Beauty mogul, 39, has recently received support from her big sister, Kourtney Kardashian, and her ex Scott Disick. The former couple took Kim and the 43-year-old “Famous” rapper’s eldest kids — North, 7, and Saint, 4, — to the beach with their children on Monday, July 27. 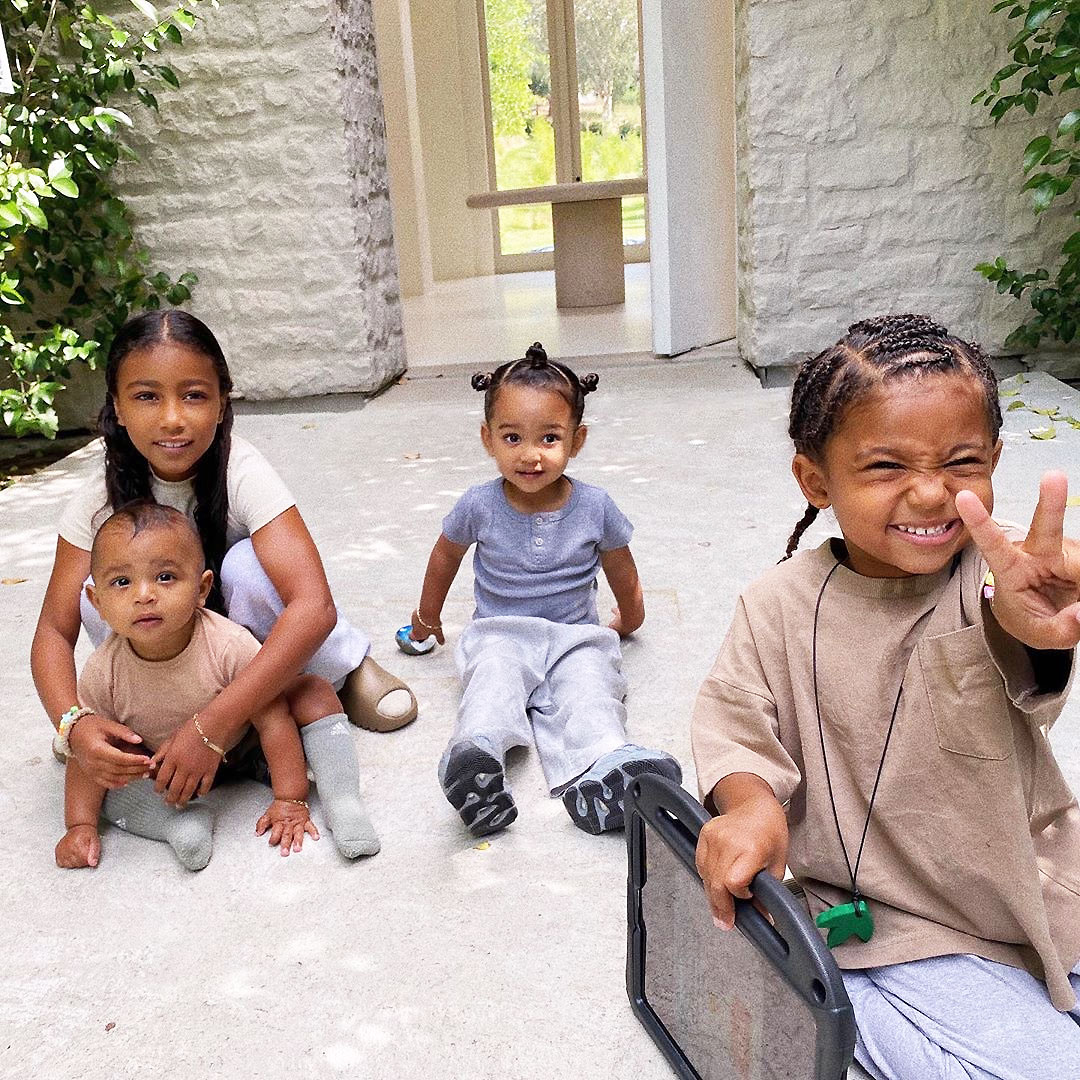 All the Times Kim Kardashian Has Publicly Defended Kanye West

After announcing his 2020 presidential campaign on July 4, West made headlines for his comments and behavior at his first political rally on July 19 and subsequent social media posts. At the rally in South Carolina, West revealed through tears that he and Kim considered aborting his eldest daughter, North.

The following day, West went on a Twitter rant and claimed that Kim attempted to have a doctor “lock” him up. On Tuesday, July 22, his social media outbursts continued as he claimed he was “trying to get divorced” from Kim. The Grammy winner also referred to his wife’s mother, Kris Jenner, as “Kris Jong-un.”

The “Stronger” artist publicly apologized to Kim and then visited a hospital near his Wyoming ranch on Saturday, July 25. The reality star flew to Wyoming to be with her husband on Monday. 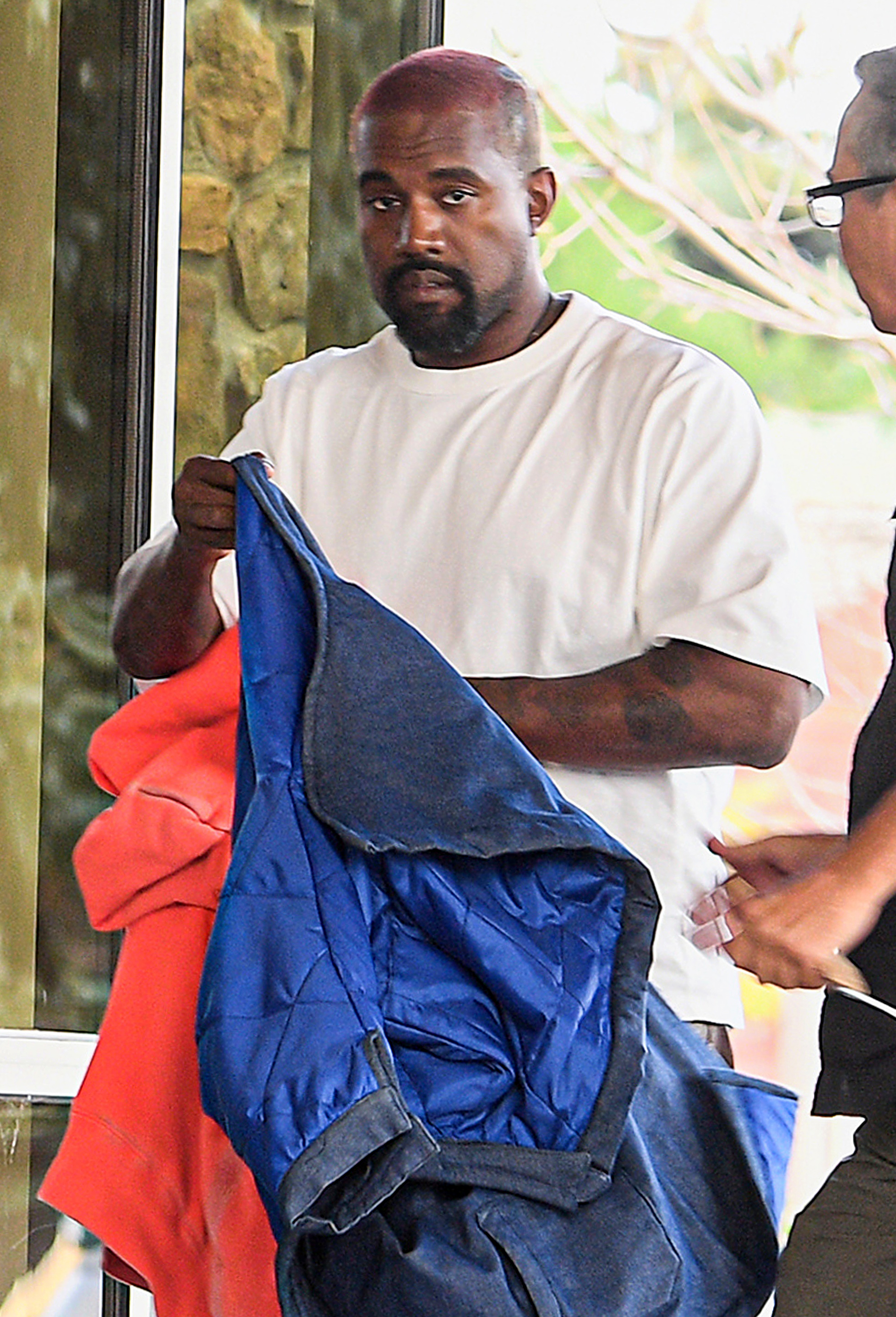 An insider told Us that Kim has “tried so hard to help him” amid his struggles, but that she and her family “feel as though he’s really crossed a line by talking negatively about them publicly and sharing private family matters.” Additionally, a second source exclusively revealed that the longtime couple “had been talking about divorce” prior to recent events.

“Kim has wanted to make this marriage work and so has Kanye,” the source explained. “They both still love each other and there is still some interest in making this marriage work, but in recent months it has looked way less likely.”

West’s mental health struggles have been well-documented over the years. After confirming on his album Ye that he suffers from bipolar disorder, he opened up about his battle to David Letterman in May 2019.

“I feel a heightened connection with the universe when I’m ramping up. It is a health issue,” he said at the time on My Next Guest Needs No Introduction. “This — it’s like a sprained brain, like having a sprained ankle. And if someone has a sprained ankle, you’re not going to push on him more. With us, once our brain gets to a point of spraining, people do everything to make it worse.”