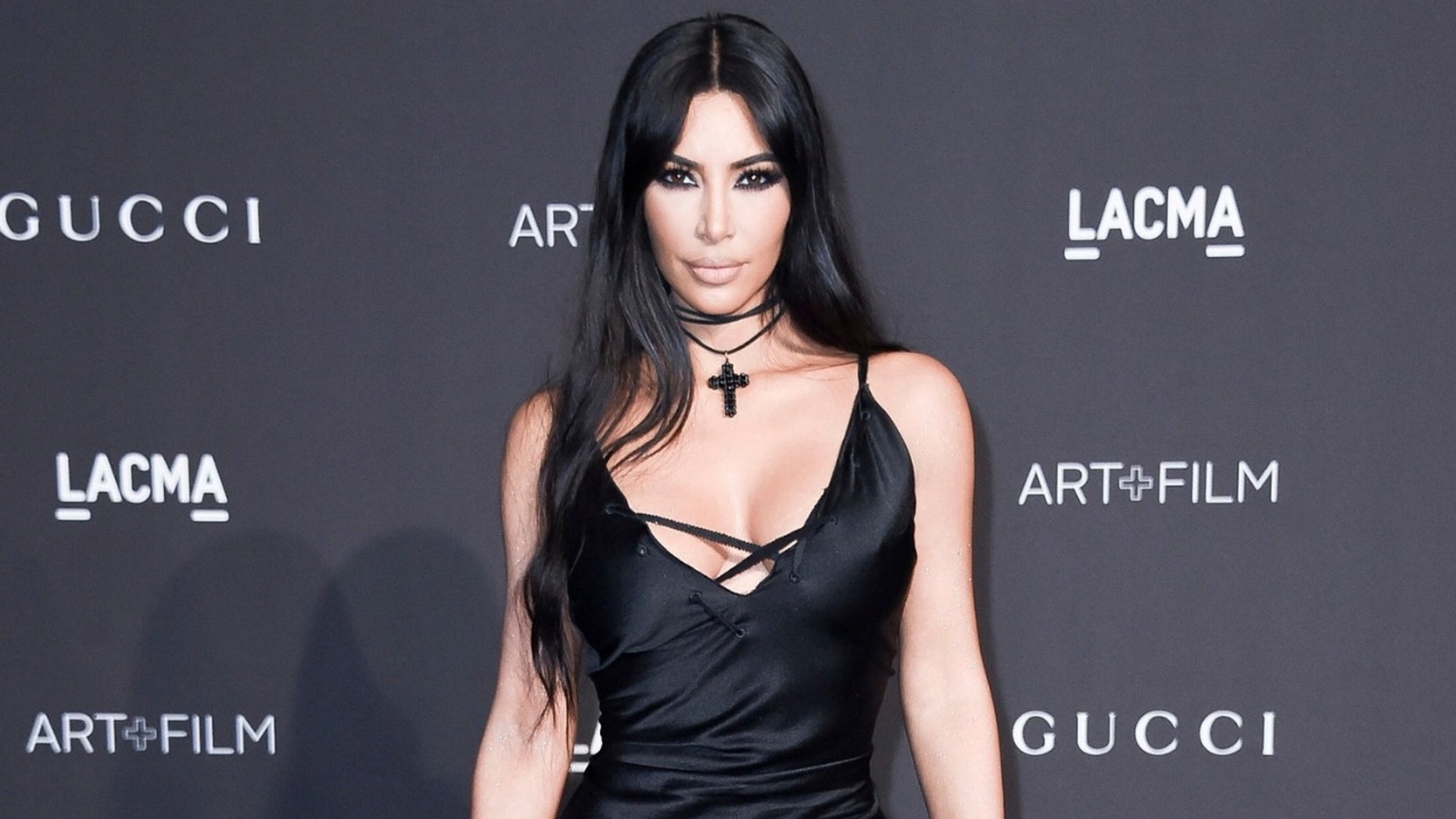 Kim Kardashian made sure her daughter Chicago didn’t catch the flu going around the "Keeping Up With the Kardashians" star’s home by sending her 10-month-old to stay with her aunt Khloé in Cleveland.
(AP)

Kim Kardashian West is making sure her baby girl doesn't get sick.

The "Keeping Up With the Kardashians" star explained to Extra on Thursday that she sent her daughter, Chicago, to stay with her aunt Khloé in Cleveland to prevent her 10-month-old from catching the flu that's going around the KKW Beauty mogul's home.

“Yesterday was a hard day because we have the flu going around," the mom of three told the outlet during the launch of her KKW Fragrance at Ulta Beauty in Los Angeles. 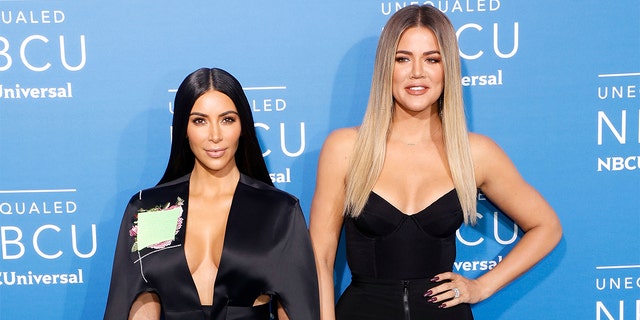 "So once the flu happens, and I felt it in the house and my baby didn't have it — Chicago — I sent her to Cleveland with Khloé," Kim, 38, continued.

"So I said… 'Khloé, please take her for like four days, because she'll get sick [at home] with everyone.“

On Thursday, Khloé, 34, went on Instagram to share several sweet photographs of her 7-month-old daughter True with her cousin Chicago. 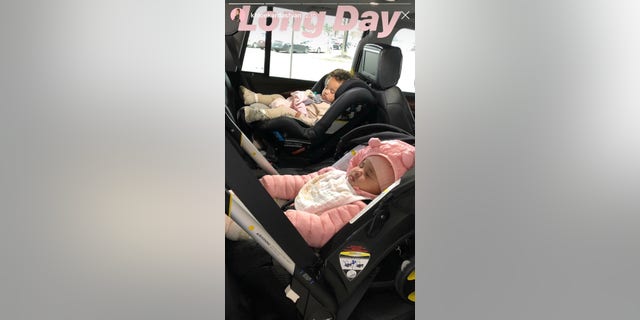 Khloé Kardashian shared a photo of cousins True and Chicago sleeping in their car seats on Thursday.
(Instagram)

"Long day," the Good American co-founder — who has reportedly moved back to Ohio with her Cleveland Cavaliers boyfriend Tristan Thompson — captioned a picture of the little ones sleeping in their car seats.