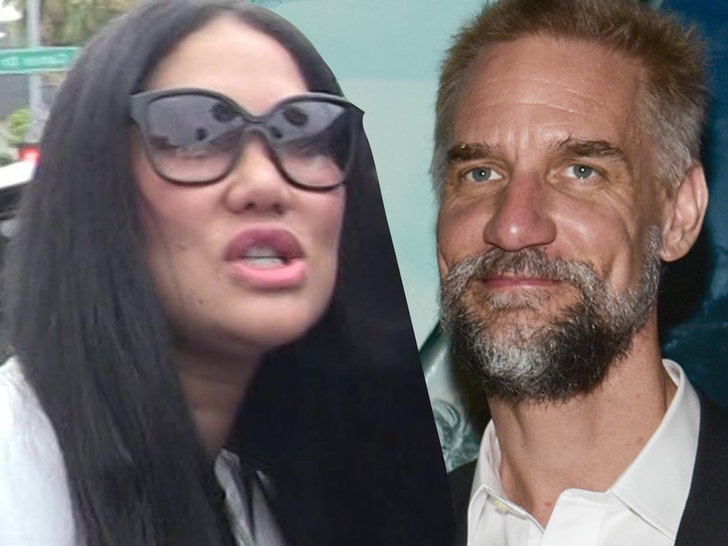 Kimora Lee Simmons‘ estranged husband, ex Goldman Sachs banker Tim Leissner, testified he posed as his ex-wife online to spin a web of lies … including convincing Kimora he wasn’t still a married man when they met.

Tim testified under oath Tuesday he pretended for years to be his then-wife, Chinese heiress Judy Chan, and sent fake emails to his future wife Kimora when they began their relationship.

It’s pretty wild … Tim admitted he created a fake email account to pose as Chan in order to woo Kimora, using it to convince her he was already divorced from Chan.

Tim apparently did a great job posing as his then-wife … because the emails presented in court reportedly show Kimora invited Chan and her kids on multiple family vacations, which Tim, posing as Chan, declined. 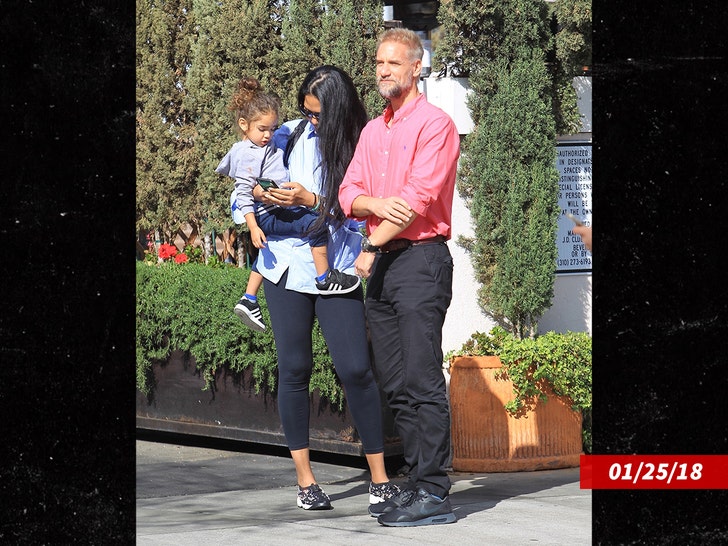 Kimora and Tim tied the knot back in 2014 … and he also admitted in court to faking divorce documents in order to marry Kimora when he was still married to Chan, whose family is said to own the top winery in China and a coal-mining business.

The bombshell testimony is part of an ongoing embezzlement trial of Tim’s former Goldman Sachs colleague, Roger Ng … with Tim also testifying he used the fake email account to pose as his then-wife in conversations with Malaysian financier Jho Low, who has been separately charged with laundering billions of dollars, among other things.

It’s unclear if Kimora found out about Tim’s fake emails before he took the stand … but her lawyers reportedly say she and Tim are now estranged.