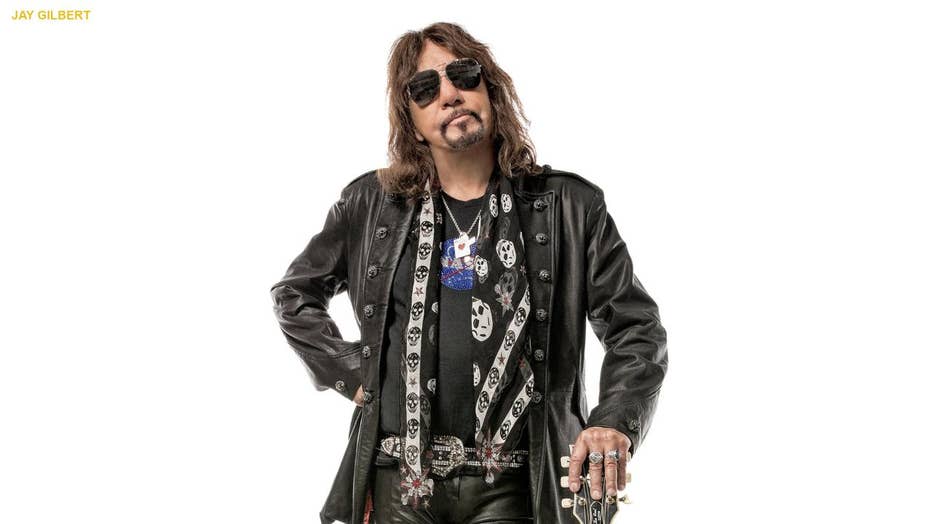 Ace Frehley explains why he’s putting KISS drama behind him

KISS legend Ace Frehley is opening about why he thinks politics and music don't mix.

In a new interview with the "Juliet: Unexpected" podcast (via Loudwire), the 67-year-old singer revealed that he doesn't agree when entertainers "jump on a bandwagon against our government."

"I hate politics. I don't like talking politics, and I don't think politics and music mix," said Frehley, who co-founded the iconic group in 1973.

"I really frown on musicians who get up on a platform and start talking about the president or complain about … I just don't think it belongs. I'm an entertainer," he continued. "There's no reason to bring up politics. Let me play my guitar and write songs and entertain people. That's my job."

Frehley went on to explain why he thinks celebrities shouldn't "jump on a bandwagon against our government."

"Let me say this about Trump. Whether you love him or hate him, if you're an American and you're a patriot, you should get behind your president. He was elected. We live under the Constitution of the United States, and you're supposed to support your president."

Frehley continued: "Love him or hate him, you're supposed to support him, or go move to another country. … Being American, we have the right to free speech, and I'm all for everybody putting their two cents in on everything, but when musicians or actors get really verbal and jump on a bandwagon against our government, I don't agree with that."

Earlier this year, KISS' original lead guitarist spoke to Fox News about the band's second farewell tour — and how he isn’t ruling out the chance to rock ’n’ roll all night for one last time.

“I’m a former member, but I’m a former founding member. And so is Peter Criss. So that kind of sounds like me and Peter might be involved,” Frehley told us in October. “But I can’t say anything because I haven’t been asked.”