Kourtney Kardashian doesn’t need to look far for proven business advice — momager Kris Jenner has built a successful empire for herself and her children and she boils it down to a pretty simple principle: “don’t take no for an answer.” It’s a lesson that’s served her and her famous family very well over the years. 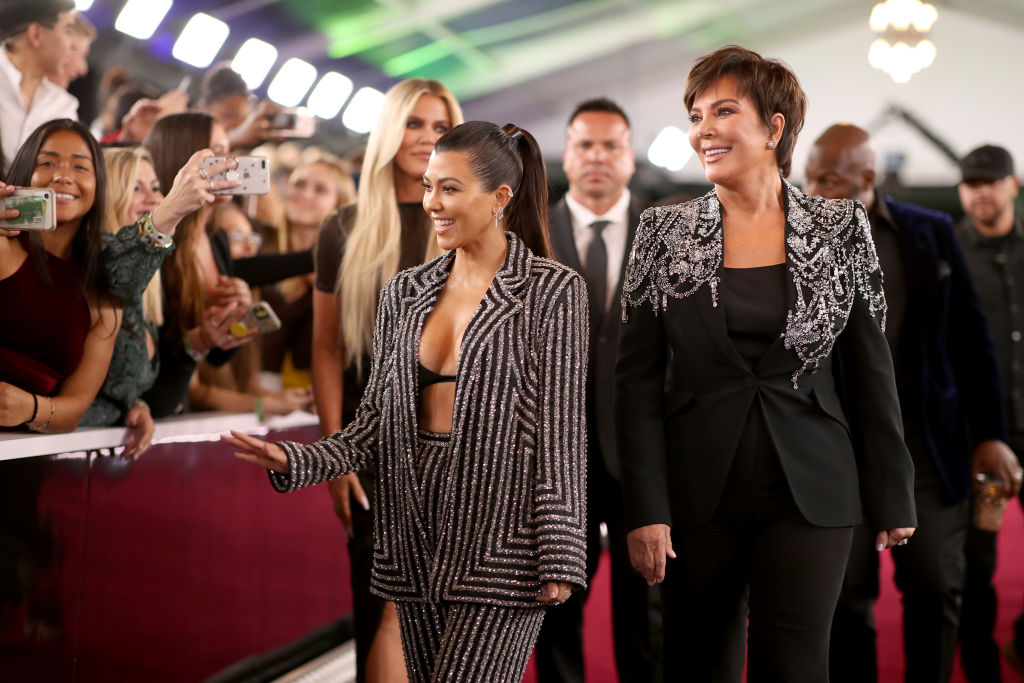 During an interview with Jason Kennedy for his show In the Room, Kardashian chatted about some of the valuable business lessons her mom has taught them.

Kardashian successfully launched her own lifestyle site, Poosh.com, and didn’t want Jenner’s help to get it off the ground. Indirectly, she did have some of Jenner’s knowledge in making it happen, however.

She said she wanted to launch Poosh “on my own,” as she explained, “I felt like, I didn’t need her help.” Kardashian added, “I just really felt like it was something I could do on my own with the right team.”

Kardashian explained what she’s learned from her mom

Since Kardashian didn’tthink that Poosh was her mom’s “thing,” it seemed theright call to handle it herself, but that didn’t mean she didn’t have some of Jenner’sbusiness wisdom in her back pocket.

Her mother’s “don’t take no for an answer” advice has informed Kardashian and her sisters’ business dealings, as she admitted, “I think we’re all a little scary, at times, when it comes to business.”

“We don’t take no for an answer,” Kardashian stated, adding, “My mom always taught us, ‘If you hear the answer no, you’re asking the wrong person.’”

We’re the girls from Beverly Hills, shopping is our greatest skill.

Her mom was a mentor to her

Kardashian got to work closely with Jenner one summer during college as her mom’s assistant. It was a big learning experience, she shared. “I learned so much just from hearing how she talks on the phone. She’s not unkind, both my parents were always very kind to people,” she explained.

Jenner dished on her success for an interview with Poosh in 2019, sharing the motto that’s served her very well over the years. “My general motto in my life for years has been, ‘if somebody says no, you’re talking to the wrong person,’” she told  Kardashian. “And I think that there’s so many times in life that I have taken no for an answer, and have regretted it later.”

In a 2015 interview with The New York Times Magazine, Jenner explained how she’s passed a strong work ethic on to her children. “It doesn’t mean that we’re always looking for more or that we’re greedy,” she noted.

Jenner continued, “There’s a lot of people that have great ideas and dreams and whatnot, but unless you’re willing to work really, really hard, and work for what you want, it’s never going to happen. And that’s what’s so great about the girls. It’s all about their work ethic.”

Clearly, her family has learned from the best.