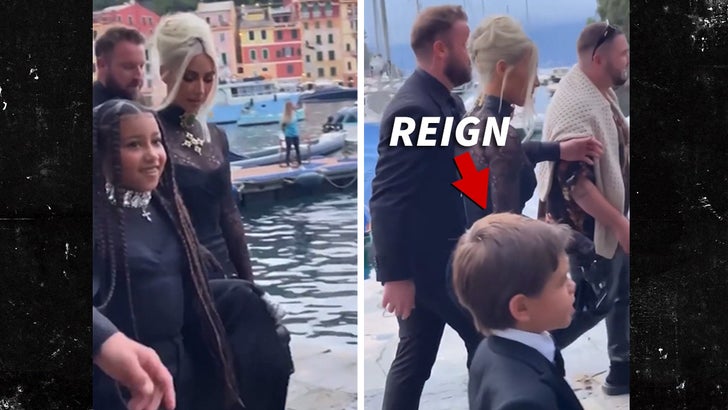 Kourtney Kardashian and Travis Barker‘s extravagant wedding was definitely a picture-worthy event — but, there’s one dude who was NOT down with photo ops — Kourt’s son, Reign Disick.

Walking alongside Kim Kardashian and North West … Kourt’s 7-year-old son gave paps the ol’ “no pictures” on his way to see his mom exchange vows. Evidently, the photographers didn’t scatter fast enough, because Reign loudly added … “Give us a break!”

It’s hilarious … while he’s the youngest of the 3 walking to the wedding, he’s the one to speak up and give the paparazzi a piece of his mind. 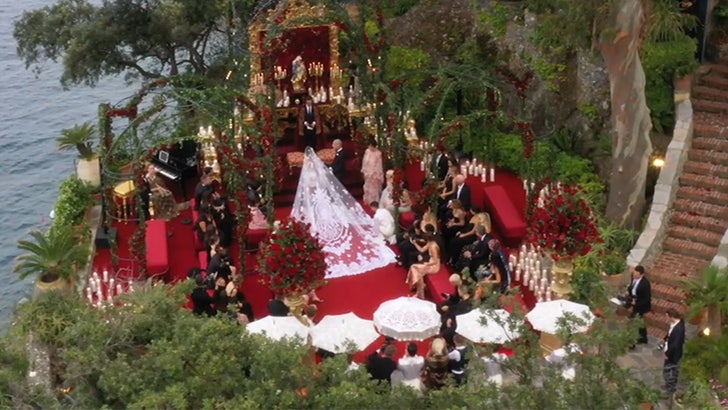 As you know, Sunday marked Kourtney and Travis’ 3rd time tying the knot.

They went all out … exchanging vows in front of family and friends at the seaside compound of Domenico Dolce and Stefano Gabbana in Portofino, Italy. 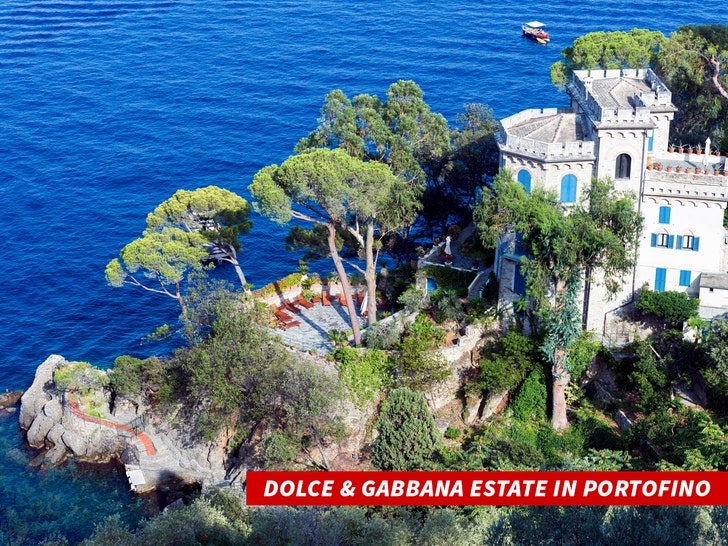 Of course, this wouldn’t be the first time a little member of the Kardashian clan fired off at photogs. It’s almost like Reign took a page out of his big cousin’s book. 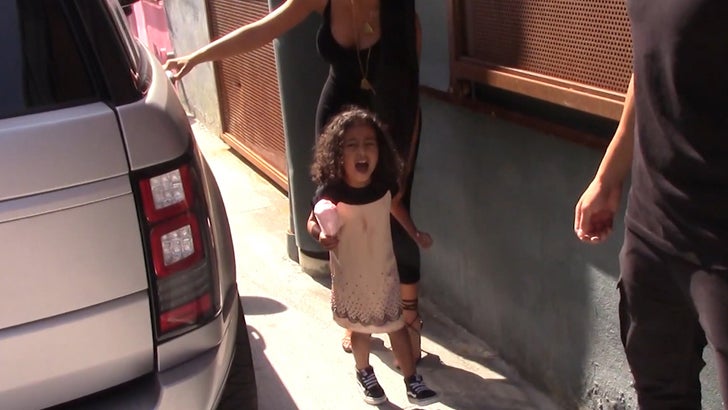 Remember … North told off paparazzi a few years ago, while leaving the extremely popular Museum of Ice Cream. 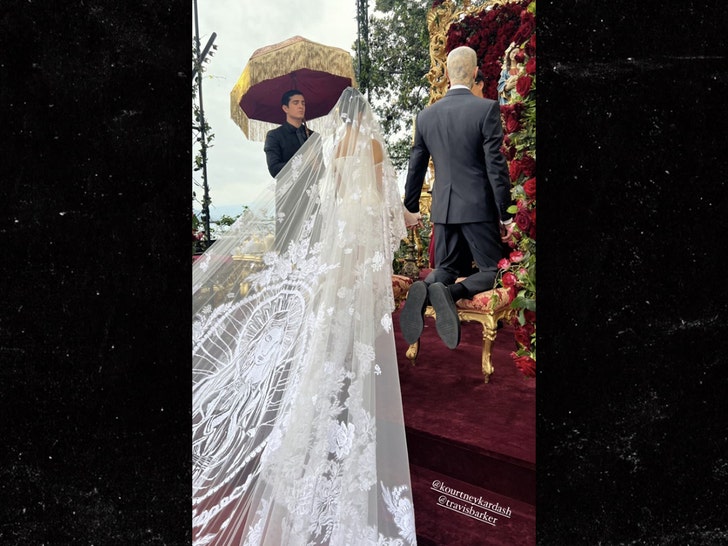 But, despite reign’s plea … photogs did capture the over-the-top Italian wedding and of course, his mom’s dress was an instant classic.