Kristen Bell recently opened up about her family life with her husband, Dax Shepard. She explained how she handles the many challenges of parenthood with a refreshing dose of honesty. From diving into frank sex talks to dealing with a daughter learning about swear words, Bell sticks with hands-on strategies. The actor balances her thriving acting career, a growing side business, and raising two daughters who are beginning to ask some of life’s most challenging questions.

Kristen Bell focuses on practical solutions for her kids 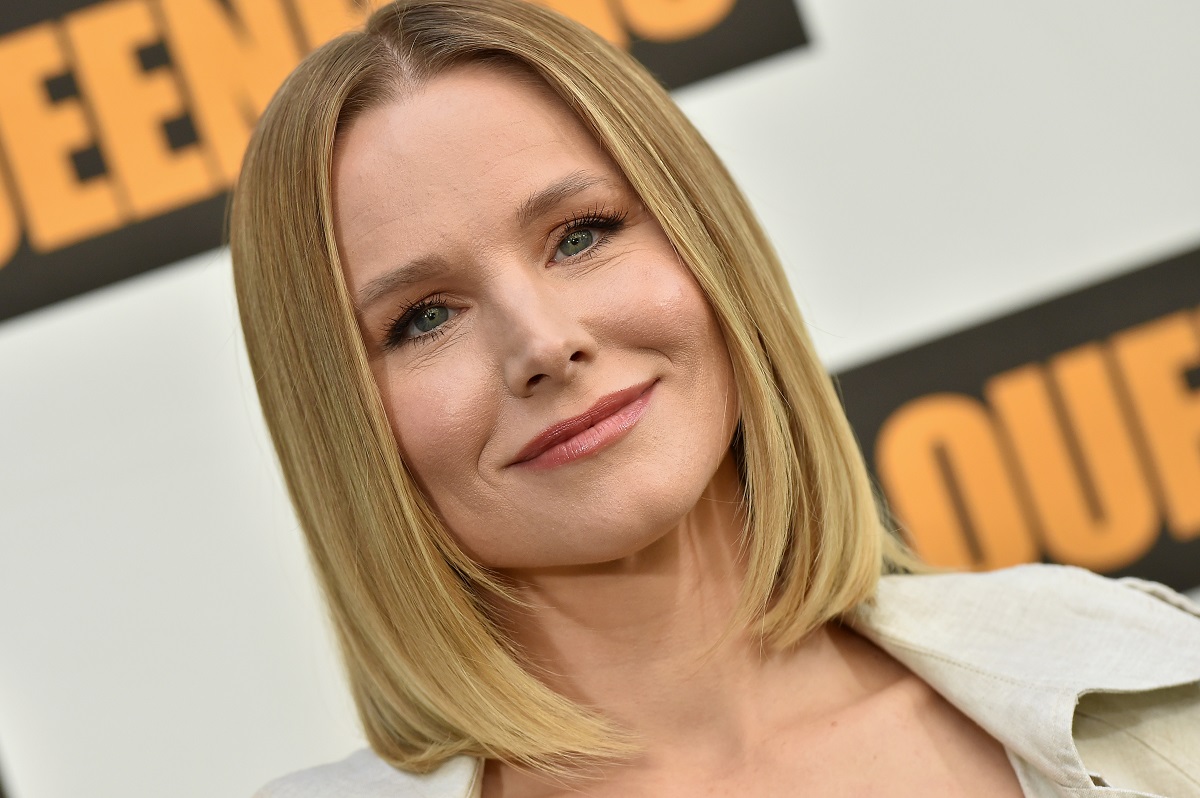 As the actor explained to Bustle, a memorable potty-training moment included hearing the first curse word come from her oldest child, Lincoln. Not anticipating a three-year-old dropping a swear word, Kristen Bell minimized her initial reaction and found a practical way to explain the facts of life to her kid.

Instead of suggesting that swear words are inherently naughty, Bell simply explained that you needed to be an adult to know how to use them. “Look, there are certain things you can’t do ’til you’re older,” the Veronica Mars star recalls saying to her daughter. “It’s just the way it is,” Bell continued. Despite being thrown a curveball, Bell found a practical analogy that fits into Bell and Shepard’s broader theme of parenthood.

They employed a similar strategy for having sex talks. As relayed by Shepard on his podcast, Armchair Expert, Bell talks frankly about sex, stressing the critical importance of consent to their daughters (who are now nine and seven). For Bell, the way to turn girls into independent young women is to lean into tough conversations without turning adult concepts into dirty buzzwords. 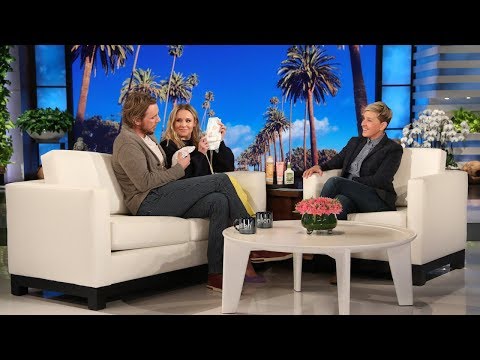 Kristen Bell and Dax Shepard welcomed the first of their two kids, daughter Lincoln, in March 2013. The former then proposed on Twitter in June. The two married in October in a small ceremony at the Beverly Hills Courthouse.

The following December, Bell gave birth to their second daughter, Delta. However, despite being a Hollywood power couple, Bell and Shepard have largely kept Lincoln and Delta out of the spotlight. And they’ve stayed with a hands-on approach to childrearing.

A look at the life of Bell’s daughters came last summer as the Delta-variant of coronavirus (COVID-19) flooded headlines. On her podcast, We Are Supported By…, Bell said, “Every time she hears anyone talk about the variant, she’s like ‘my name!’ So she’s still excited by it.” Bell was happy that Delta could retain a positive outlook on the situation. 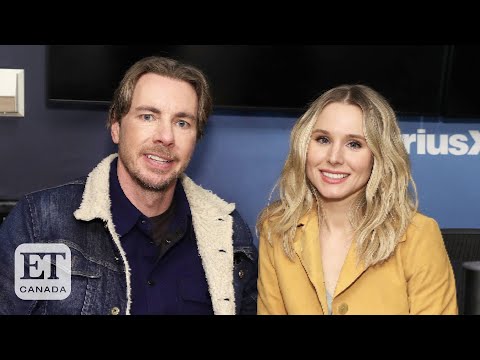 Despite juggling Hollywood careers, podcasts, and raising a family, Bell and Shepard found time to create Hello Bello. For Bell, the diaper company shows she can put her money where her mouth is on climate change. She regularly coaches her daughters to treat the planet with respect and encourage sustainability over needless waste. While that is difficult to do with diapers, Hello Bello’s blog explains that the company strives to use as few resources as possible in production. It’s pushing for the day when a genuinely biodegradable diaper is a real possibility.

With a look into their family life and business ambitions, the Frozen star and her husband seem to reject Hollywood stereotypes with a grounded and hands-on parenting approach.