Kylie Minogue has broken hearts all across the country after confirming she’s moving back to Australia.

The Spinning Around hitmaker has lived in the UK for 30 years but has decided to return Down Under to spend time with her family.

Speaking to BBC Radio 2’s Zoe Ball about the bittersweet news, Kylie said on Thursday: ‘It is true, I’ll be basing myself in Australia but I can’t believe the reaction it’s had. I’ve had friends call me; my friend at my local restaurant is like, “What do you mean? You can’t go”, I said I’m not really going.

‘Of course, I’ve lived here for 30 years, I’m always going to be back. So of course, I am but I don’t think too much will change. I can’t not be here, are you kidding?’

Zoe noted that the pandemic has made people want to spend more time being closer to loved ones, to which Kylie replied: ‘Absolutely, I’ve spent a lot of time with my family this year in Australia and it felt really good.

‘I’ve been talking about that for a while but don’t worry. I will not be a stranger.’ 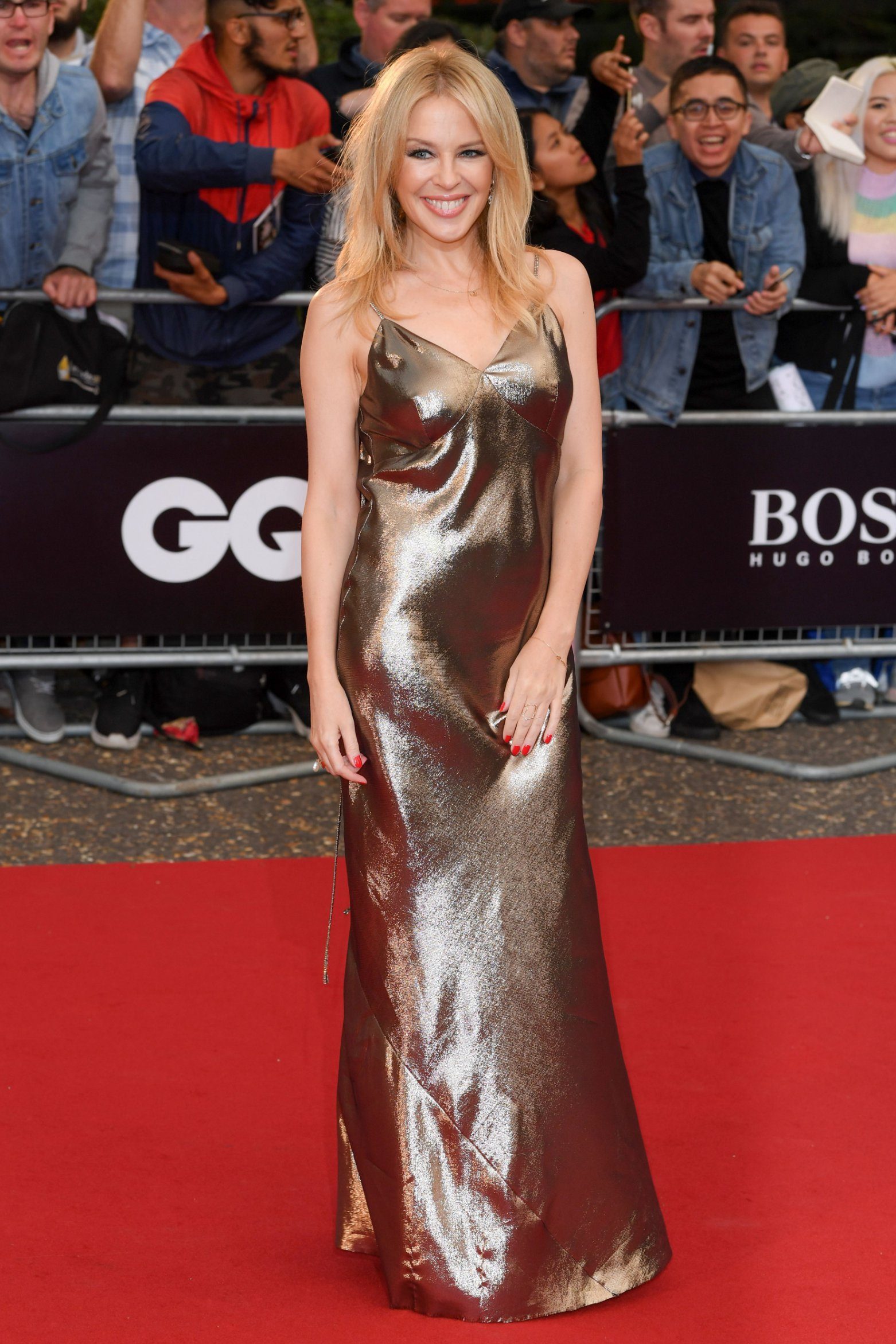 It comes after a source first revealed the news and said Kylie, 53, has been considering making the big move for some time.

They told The Mirror: ‘This is something she has been thinking about for a while.

‘This year, when she was in Australia for an extended period due to travel restrictions, it gave her time to think about where she wants to be based.

‘Like many artists she spends much of her life on the road or travelling so she doesn’t anticipate that this is a major change for her as she’s never in one place for a long time anyway.’

They added that the singer ‘wants to see more of her family in the times when she isn’t travelling, and so she will use Australia as her base’.

It’s not confirmed whether her boyfriend, Paul Solomons, would join her on the move. The pair recently had a long overdue reunion, after they were forced apart during Kylie’s lockdown in Australia.

Moving back to Australia will mean Kylie will be closer to her younger sister Dannii Minogue, and her nephew Ethan.