Key issues of the infrastructure bill, I guess, have been resolved. We don’t have an actual committee print with legislative details. That will come later, especially on the spending side.

I have a general spending thing, but we don’t have the legislative details as Hillary Vaughn suggested.

I am dying to know how much New Green Deal money is in this thing and, of course, what else is on the spending side. We don’t know.

We think we know what the pay-fors are. The pay-for list is a shorter document so far.

I want to make a few points on infrastructure and the pay-fors. I count roughly one-quarter of the pay-fors are phony. There is $300 billion of unused or fraudulent COVID-related unemployment insurance. That’s OK. That’s repurposing $300 billion—either fraud or not used.

Of course, the Government Accounting Office says there is a trillion dollars of unused money—just for the record. Then, of course, we have phony-baloney blue smoke and mirrors. I calculate that to be $135 billion.

If the spending numbers come down, it’s only $550 billion. Then the blue-smoking mirrors maybe about 30%. $50 billion of that is ending a Medicare rebate to consumers, which—trust me—it’s going to find its way back into whatever reconciliation bill is passed.

Then, my favorite one: $56 billion in revenues. This is a dynamic scoring—economic growth resulting apparently from a 33% return on investment in long-term infrastructure projects. That is a whopper! 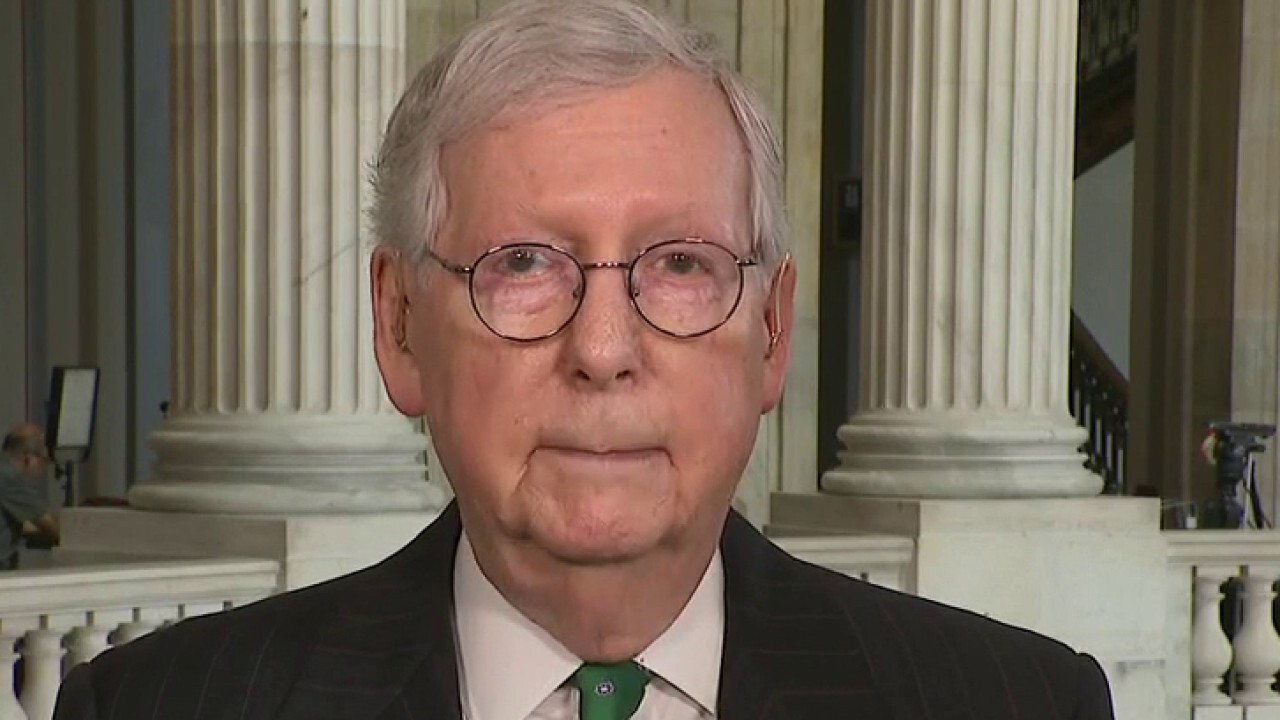 They’re not going to get 33%. No way! Core infrastructure impact is good, but it’s not that big.

Here’s the biggest glitch—NEPA permitting rules will take you down to one or two years and you have to get stuff done.  That helps the private sector and government sector.

They’re not even mentioned in this bill, which means that infrastructure projects might not happen for ten or a dozen years, instead of one to two years with the Trump permitting rule that we put in.

I also know that President Biden has signed off on an interim final rule to be published in the Federal Register today or tomorrow.

I've raised this point with all of my Senate Republican friends who have kindly come on the show: How can you do an infrastructure bill without a permitting rule?

Remember that Obama said there are no shovel-ready projects. That’s because there were no permitting rules. I think that is very important. You’re not going to get 56 billion from so-called dynamic scoring.

The other whopper is $28 billion from this fee or tax on cryptocurrencies. Good luck on that!

All I can say is probably 25% to 30% of the estimates are phony—Medicare rebate, dynamic return on infrastructure and the cryptocurrency piece.

We will know more. This will get priced out carefully by the Congressional Budget Office and we will know much more as we go along.

The infrastructure bill will be tethered to the reconciliation bill, which by the way, is $3.5 trillion but they keep saying that. It’s a phony number. When you price it out for what it will actually be permanently, it’s $5-5.5 trillion dollars.

Alright, that’s my take. It doesn’t really matter what I say.