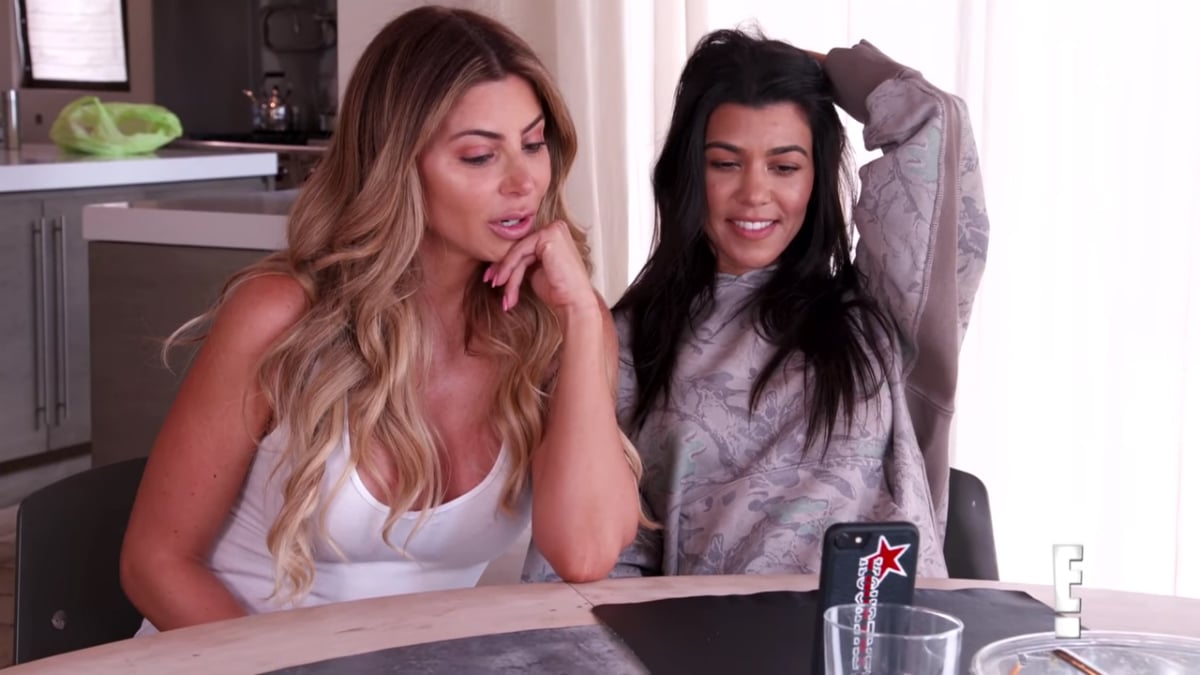 Larsa Pippen is a longtime friend of the Kardashians and was even roommates with Kourtney Kardashian at one point. She knows exactly what is expected of her and what she can’t say about them due to the nondisclosure agreement that Kris Jenner makes sure everyone in their proximity sign.

She also knows a lot of Kardashian dirt including details of the Jordyn Woods and Tristan Thompson reported hookup that has dominated headlines for the past week.

When Jordyn Woods announced her appearance on Jada Pinkett Smith’s Red Table Talk on Tuesday, Larsa was quick to comment. By doing so, made it sound like Kylie Jenner’s (former) best friend may have told multiple versions about what happened with Khloe’s ex last week.

Much like the last time Khloe Kardashian’s friends commented on the Tristan Thompson cheating scandal, Larsa’s thoughts were shared in the comments section of a Hollywood Unlocked tweet about the situation.

She was quick to question which version of events Jordyn might present, making it sound like she’s been telling more than one story about her alleged tryst with Tristan Thompson.

This is getting too intense. #Jordyngate part 3 episode coming Monday. #CommentsByCelebs

In addition to Larsa’s criticism, Jordyn Woods is also facing the possibility of a lawsuit from the Kardashians because, as most Keeping Up With The Kardashians fans know, anyone close to the famous family is required to sign an NDA.

Kris Jenner is so adamant about it that she even reportedly keeps a basket of them in the entryway of her home.

For those who really want to see what Jordyn has to say for herself, the episode of Jada Pinkett Smith’s Red Table Talk is set to air on Facebook Watch on Friday.