Adam Brody & wife Leighton Meester were spotted getting cozy while out surfing, proving they’re one of the cutest couples we know!

Adam Brody, 42, and Leighton Meester, 35, packed on the PDA while taking a break to hit some waves in Malibu on Thursday, sharing a kiss while out at the beach. Adam donned a full wet suit for the outing, and was spotted giving his wife a smooch as she sported a long, casual t-shirt dress post-ocean adventure. 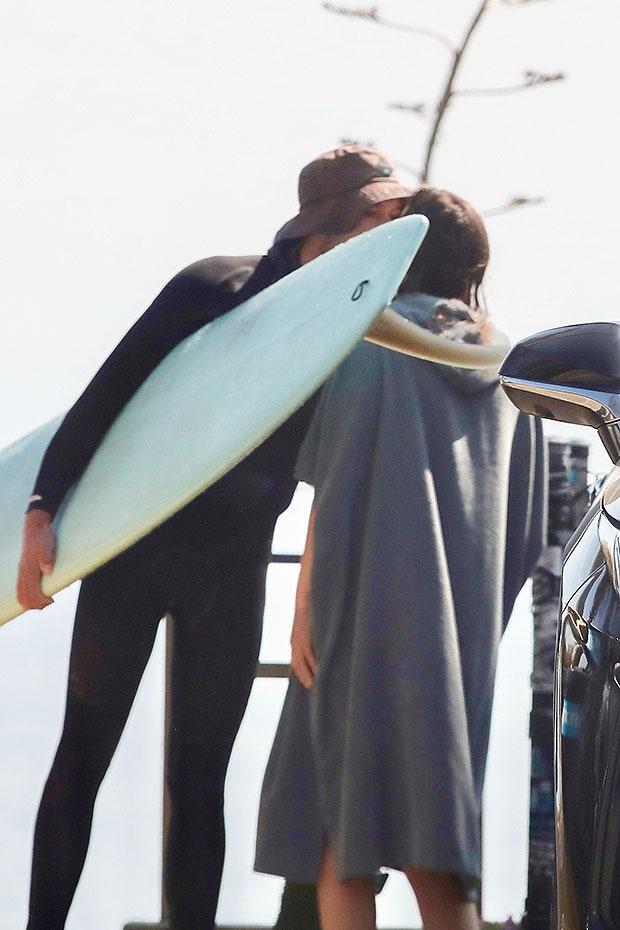 In addition to the sweet smooch, the adorable pair were seen carrying their surf boards back to their car after a fun day at the beach. Leighton was spotted in her wet suit for the shots, also showcasing a black-and-white bathing suit top and bucket hat to keep the California rays at bay. 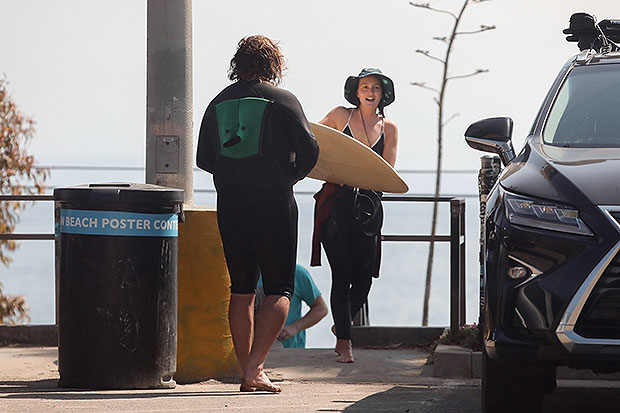 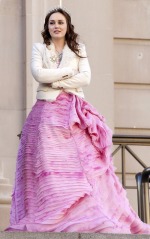 The former teen show icons love to take some mom and dad time for themselves, but they also enjoy their days out with their two children. Leighton was last seen out enjoying some surf with her little son, whose name has not yet been revealed. The Gossip Girl alum showed off her toned figure in a wet suit for surfing and a sporty green bikini underneath. She was photographed tending to her son on the beach and catching some serious waves in the ocean — and looking amazing while doing so!

In late 2020, Leighton’s hubby Adam opened up during an interview with WSJ Magazine about the couple’s latest surfing hobby. “A big part of our quarantine life is that my wife and I have been surfing our brains out,” he said. “My wife will come down with our son half an hour, 45 minutes after I’m up and join the party and we will check the surf on our phones. I’ve been off and on a lifetime surfer. My wife’s relatively new to it but is very dedicated. She is going surfing right now.”

The couple, who are notoriously private, welcomed their second child last fall. The world only learned about the newborn via Twitch when Adam appeared on The Fun Time Boys Game Night Spectacular. “Since the last time I played, I have a new kid. I have a boy, and he’s a dream, a dream boy,” he revealed.