Liam is promoting two of his latest songs, Stack it Up, and a Christmas song from his upcoming album LP1.

The singer released his next song titled All I Want (For Christmas) on Friday.

He released a lyric video for the wintry hit, which featured an animated version of himself.

Liam’s album LP1 is out on December 6. 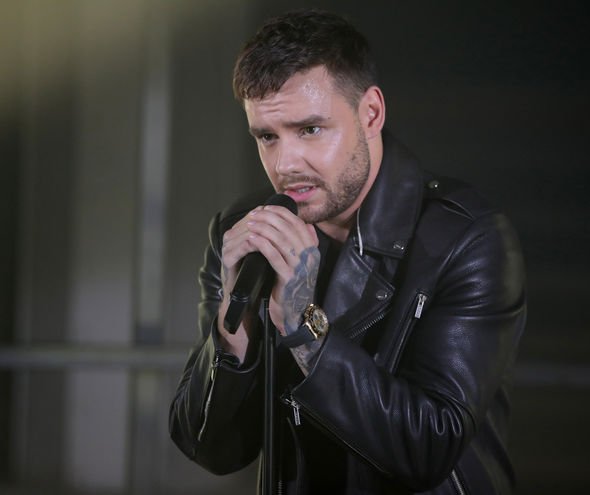 All I Want features Liam talking about breaking up and making up, but why did he and Cheryl Cole split?

The pair kept their relationship out of the spotlight for the majority of its two years. 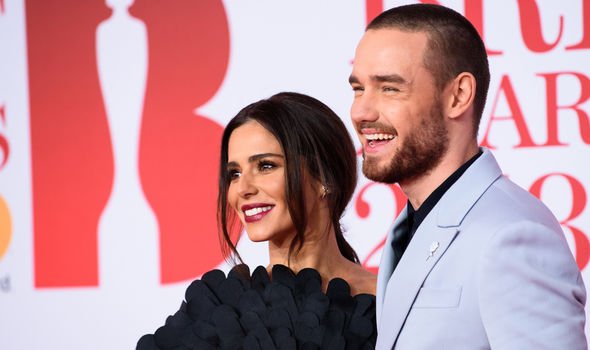 Speaking to Jonathan Liam says: “She doesn’t get on to me when I’m out working, doing different things, she understands, we do the very same job so it’s not that different for us but yeah, she’s awesome.”

Discussing the time he spends with Bear, Liam continues: “He comes over to my house every so often and we just hang out.

“He is literally the most easy going child.

“I think you put pressure on yourself as a dad sometimes, especially it’s hard to connect with a 2-year-old, they will laugh at anything.

“He had a real rap phase where he was buzzing off listening to [rap]. When we put rap music on, he’d be up [dancing].”

Liam and Cheryl announced their separation on Twitter in a joint statement.

Cheryl, 36, told The Sunday Times’ Style magazine how Liam had been dreaming of being a dad since he was 16-years-old.

However, she then suggested that Liam “maybe” felt a bit excluded due to her strong bond with their son who she calls “the man of my dreams.”

Cheryl said: ”So [Liam] wanted to settle down and have a family and not do the solo thing.Then we encouraged him to do that. And then it didn’t work out.”

When asked if Liam realised settling down with a family was something he didn’t want after all Cheryl responded: “You’ll have to ask him that.” 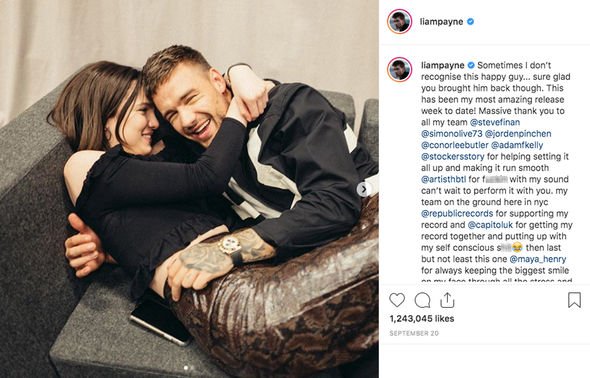 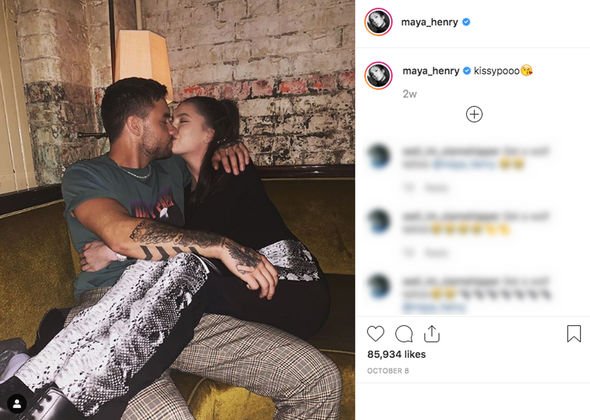 Who is Liam dating now?

The pair were spotted holding hands in London earlier that month.

Speaking about their relationship, Liam said: “She’s awesome. It’s got to the point with my life where I’m like, screw this – it’s not worth my happiness.

“The difference with her is she’s so relaxed that it helps me relax in a situation.”

He also paid tribute to Maya on his Instagram account, attributing the smile on his face to her.

Liam wrote underneath the picture of the pair cuddling: “Sometimes I don’t recognise this happy guy… sure glad you brought him back though.”

The Jonathan Ross Show is on ITV1 tonight at 10.10pm