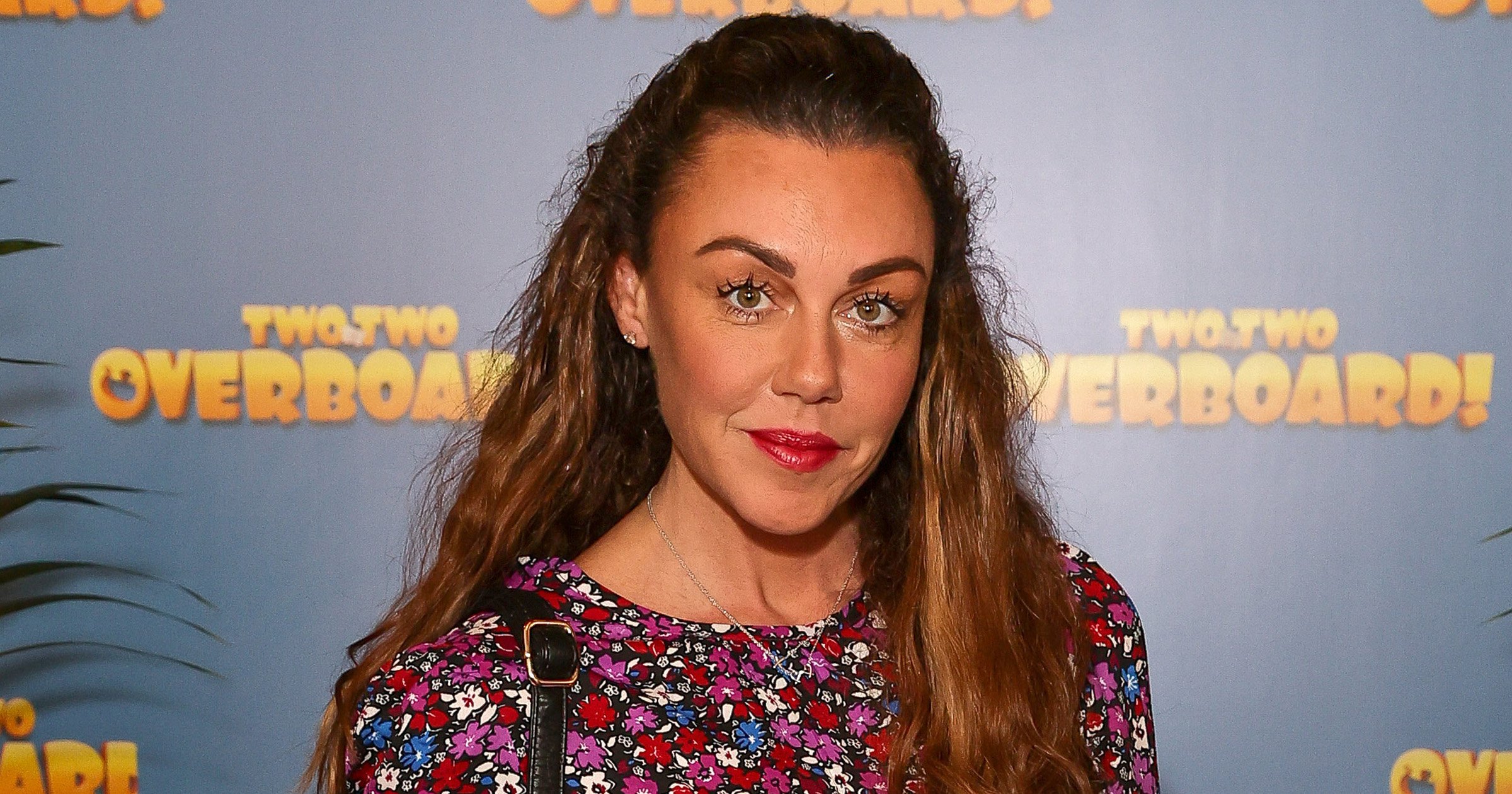 Michelle Heaton has entered a rehab facility after she reportedly ‘turned to alcohol’ after finding lockdown difficult.

Reps for the former Liberty X singer, 41, confirmed that Michelle had entered a facility, telling Metro.co.uk: ‘Due to calls received, I can confirm that Michelle Heaton has entered a rehab facility today.

‘Michelle and her family kindly ask that you give her the time she needs to get better and their family the privacy at this time, particularly her young children.

‘We won’t be commenting more at this time on her private medical information other than to say she has the love and support of her family and friends.’

According to reports from The Sun, Michelle turned to alcohol after a series of medical issues, with an insider claiming: ‘She realised she needed to get help when she’d increasingly turned to alcohol as a crutch as she couldn’t cope with the effects of her operations.’

They added: ‘She was just about coping when lockdown hit last year, but the effect of being at home and being unable to distract herself, saw her hit rock bottom.’

Michelle had been diagnosed with a mutated BRCA2 gene in 2012, leaving her with a high chance of developing breast cancer, for which she underwent a double mastectomy the same year.

She was also given a 30% chance of developing ovarian cancer due to the gene, which led to her having a complete hysterectomy and oophorectomy in 2015 to reduce her risks of cancer.

Michelle had also been affected by the loss of her friend Nikki Grahame, who died this month following a 30-year battle with anorexia.

The singer had shared her sorrow at Nikki’s sudden death less than 24 hours after she was released from hospital.

She wrote in her tribute: ‘Dear Nikki, I’m so sorry I didn’t come. I was scared to see you,. to say anything that may be a trigger to loose you.. I was a coward and I’m so sorry.’ (Sic)

Michelle is married to Hugh Hanley, and Irish businessman with whom she shared daughter Faith, nine, and son AJ, seven.