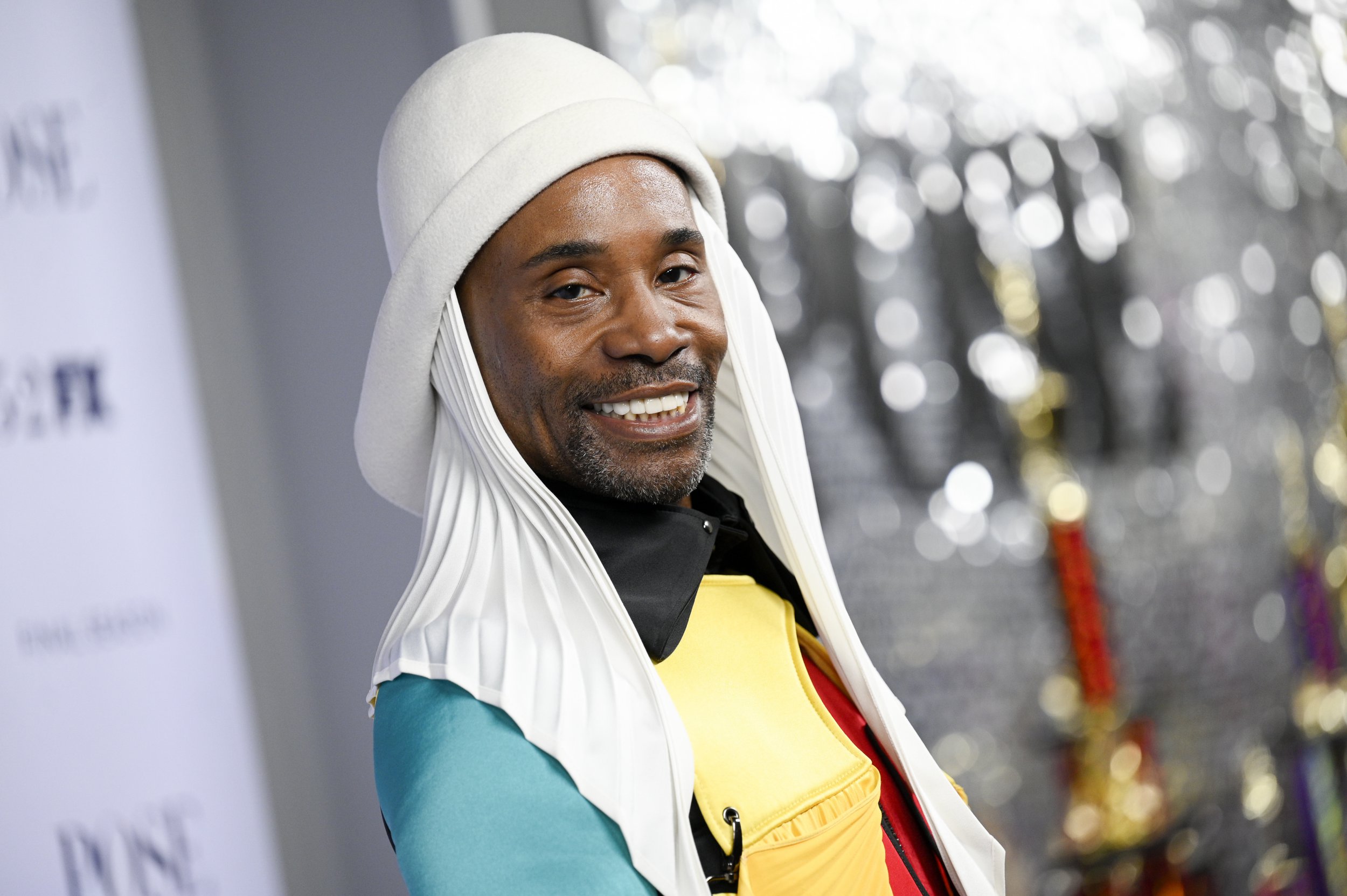 When the doctor rang me in September 2011 to tell me I was HIV positive, I was stood in my student bedroom.

I had just turned 21 and I felt my heart thud in my chest. I was certain that my life was over.

A wave of heat washed over my body and sweat started pouring from my palms. My first thought was that I was going to die in front of my parents. How could I have done this to them?

This moment seemed to confirm everything in my life that I had been scared of. To me, it was the result and the trauma of living a life of shame for being gay.

The ‘told you so’ in my head affirmed my deepest fear: that I was not worthy.

As Billy Porter relatably put in his recent ‘coming out’ essay about his own HIV diagnosis: ‘My compartmentalisation muscle and my disassociation muscle were the strongest muscles I had’, and so I began the battle – in silence.

Billy first came out as gay in the midst of the Aids crisis and although things had progressed by the time of my own coming of age, it’s remarkable how much his words resonate with me.

Both mine and Billy’s childhoods and formative years were fraught with homophobia. It’s everywhere – from comments about not being into football, or people asking if I had a girlfriend yet. Being called a puff for playing the piano, or sounding like a ‘gay boy’ before my voice broke.

I’ll never forget the open shock and distain at rumours that a famous pop star at the time might be gay – I remember a close elder saying to me when I was about 12 and knowing I was myself gay; ‘That would be a bummer wouldn’t it?’

When it’s the one thing you’re hiding you pick up on everything, and it hurts. The shame is suffocating.

When my HIV diagnosis came, years of already living in shame silenced me from proving the homophobic world I grew up in was right all along.

But I did fight it. I educated myself on everything about HIV.  I learned about the advances in treatment – and prevention – and crucially, that I wasn’t going to die.

Fantastic charities like Terrence Higgins Trust provided information and support. I finished my degree, graduated, moved to London to do a post grad, started work, and still didn’t die.

I tentatively only told partners about my status and a handful of close friends.

Fortunately, after a string of unsuccessful flings, I was lucky to receive support from a partner who viewed it as a strength rather than a weakness. And eventually, once I started the meds, my viral load became ‘undetectable’, which now means I am untransmittable (I can’t pass it on).

And today, negative partners can now take PrEP – which keeps them staying negative.

And so, over a 10 year period, HIV became the tiniest part of my life. So much so that I barely remembered I even had it.

But I hadn’t processed it, I had compartmentalised it. I still guarded it as my deepest secret. Why? Because of the shame.

The stigma is still as strong as it was in the 80s. Shame is a silencer, it is destructive. I continued to be silenced by it.

It wasn’t until just four months ago while joining millions of others to watch Russell T Davies’s It’s A Sin – an incredible drama about the impact of the Aids crisis on a group of friends in the 1980s – that I suddenly questioned my decision to hide my diagnosis from the world.

I didn’t want to conform to this homophobic belief inside me that I should keep quiet about it anymore.

The show empowered me to speak out and I did so in an interview with my friend Connor Minney in an Instagram Live.

Minutes before the conversation, I was a bag of nerves, adrenalin pumping through my veins – although in my heart I knew that this was the right thing for me, my mind was still terrified of the outcome.

Growing up gay in a straight world, I’m not sure we are ever entirely comfortable expressing our true self and here I was; about to fully spill the beans to what felt like the whole world.

I went from nervous to calm, relieved, confident. It was quite a journey. To my surprise, the video has now been viewed more than 80,000 times.

I received hundreds of messages from all sorts of people who praised me for my ‘braveness’ and ‘vulnerability’. Other HIV positive people felt emboldened to come out to me privately and shared that they wished they could be open about it too.

The truth felt so good. Like Billy puts it, ‘it felt like a hand had been holding my heart clenched, for years’ – and I hadn’t even realised it.

I no longer forget about HIV, I wear it on my heart like a badge of honour. I wear it proudly to remind you that I am alive, I am excelling, I am happy, I am gay, and yes – I am HIV positive.

There is no reason why I should conceal any of these parts of me, and there never was. However, the reaction to my video – and the world’s reaction to Billy’s essay – clearly shows that it is still something we need to talk about in order to break down the taboo.

Survivor’s guilt is something that people with HIV can live with, and this is something I have had to deal with over the years.

I am very lucky to live at a time when treatment allows me to have a normal life expectancy.

But what struck me so beautifully about Billy’s answer to the question: ‘Why did I survive?’ is that he reminded me that both him and me are living vessels to tell our story, so that everyone knows that there was a whole generation who were here, and that we stand on their shoulders.

I can be who I am in this world, because of the legacy others left for me. So it’s time to not be silenced by shame, in the words of Billy: ‘It’s time to talk’.