The singer hadn’t authorised her live performance to be filmed for TV and she found out she was due to be aired across Brazil.

She performed on June 9 in Brazil, and has claimed her show was due to air on Globosat, a Brazilian TV channel with 45million viewers across the country, for fans who were unable to attend the gig.

After she ordered the show be pulled from air, Lily Allen took to Twitter to explain what happened to her 5.5m followers – though she’s yet to get to the bottom of it.

Claiming someone else took her broadcasting rights, Lily has shared her fury over being “exploited” to her fans.

Apologising to those who couldn’t watch the live show, she said: “I’m sorry there was no live broadcast of the show last night.

“I didn’t even know there was a broadcast until someone from the label asked for production passes for the gig, to help with the broadcast.”

In an additional tweet, she explained her anger after fans shared their annoyance for the TV performance being pulled.

She added: “Of course I don’t want to upset my fans but I have to place a value on these things, I cannot let myself be exploited like that.” 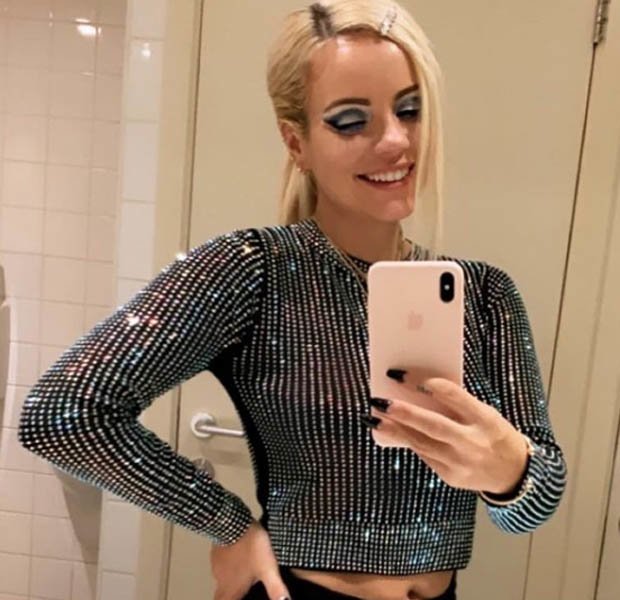 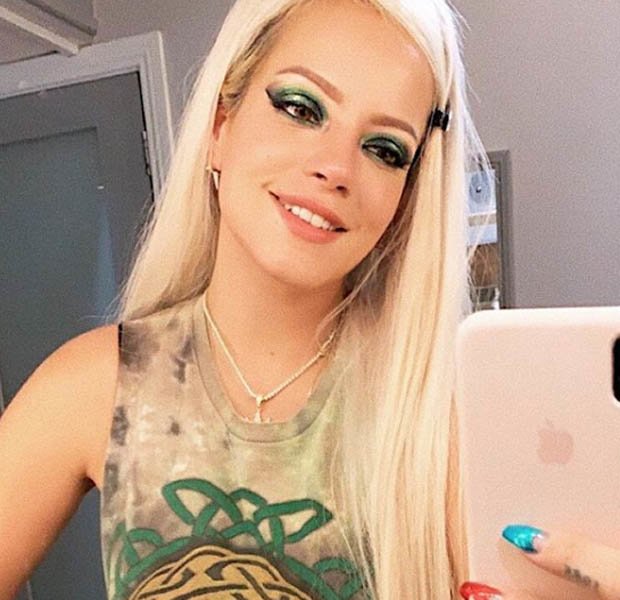 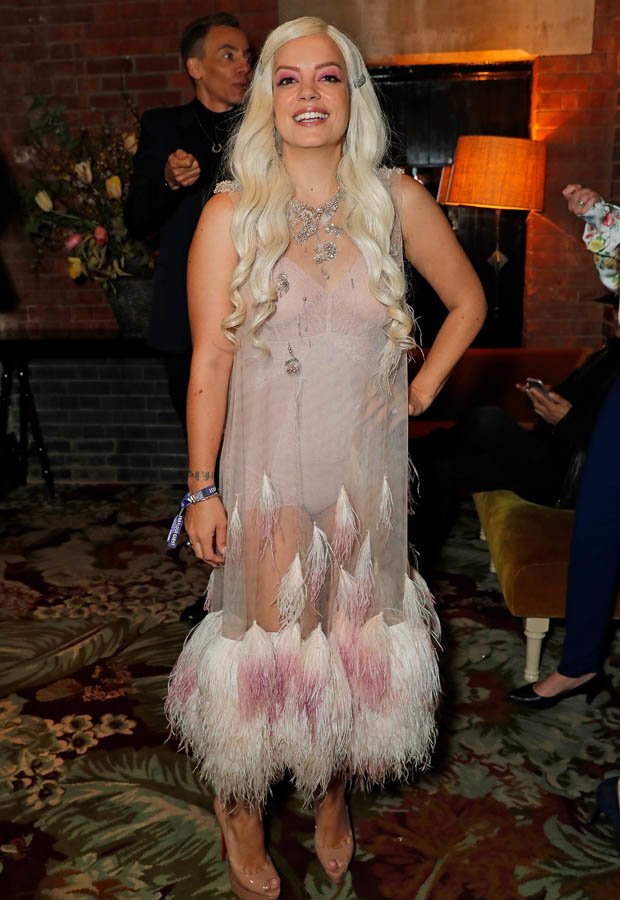 After explaining the situation to her fans they appeared to understand why her show was pulled off the channel.

However, it didn’t stop their initial anger, with one user writing: “I couldn’t afford to get tickets to the show I was looking forward to watching it on TV.”

While another added: “I was so upset to see it taken off TV.”

It’s unclear whether the show will return to TV, but it doesn’t seem likely while Lily’s trying to figure out her rights.

Globosat, the Brazilian TV channel, is yet to make a comment.