All rise for the king and queen of the 90210! Lisa Rinna’s husband, Harry Hamlin, opened up about their 21-year marriage and revealed the unique way they’ve made it work.

In Us Weekly’s exclusive sneak peek of LaPalme magazine’s winter issue, Hamlin, 67, teased that it’s “a miracle” he and Rinna, 55, are still together. “Just miraculous. We’re still firing on all cylinders after 26 or 27 years,” he said. “We never get tired of each other’s stories. Lisa is a master of social media and pop culture. My real interests are the political and scientific.” 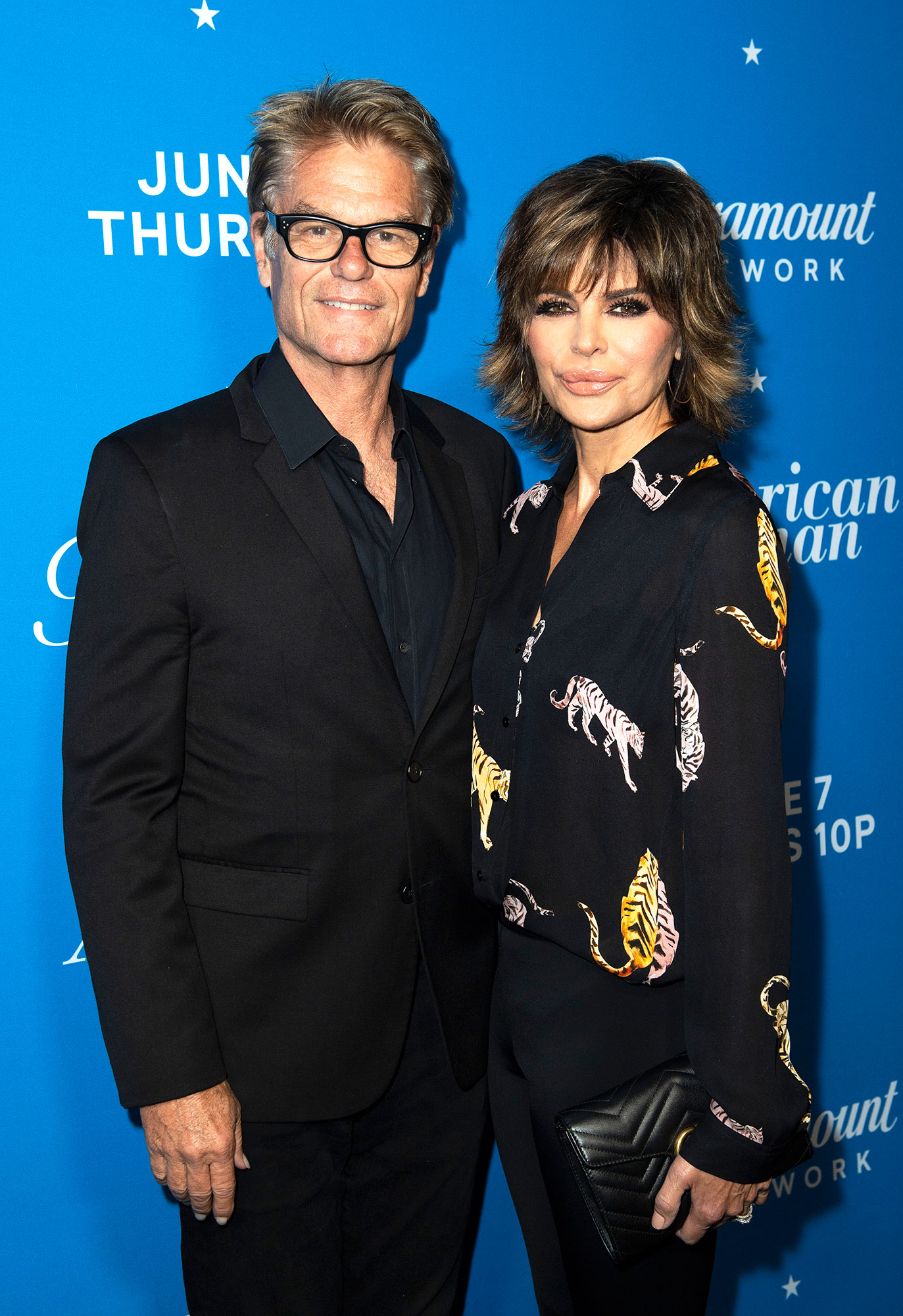 But when times get tough, the couple are committed to working through their problems. “We put a lot of time in therapy and talking and reading books and trying to figure out how to create a foundation for a family,” he said, referencing his daughters Delilah, 20, and Amelia, 17, with the Real Housewives of Beverly Hills star. 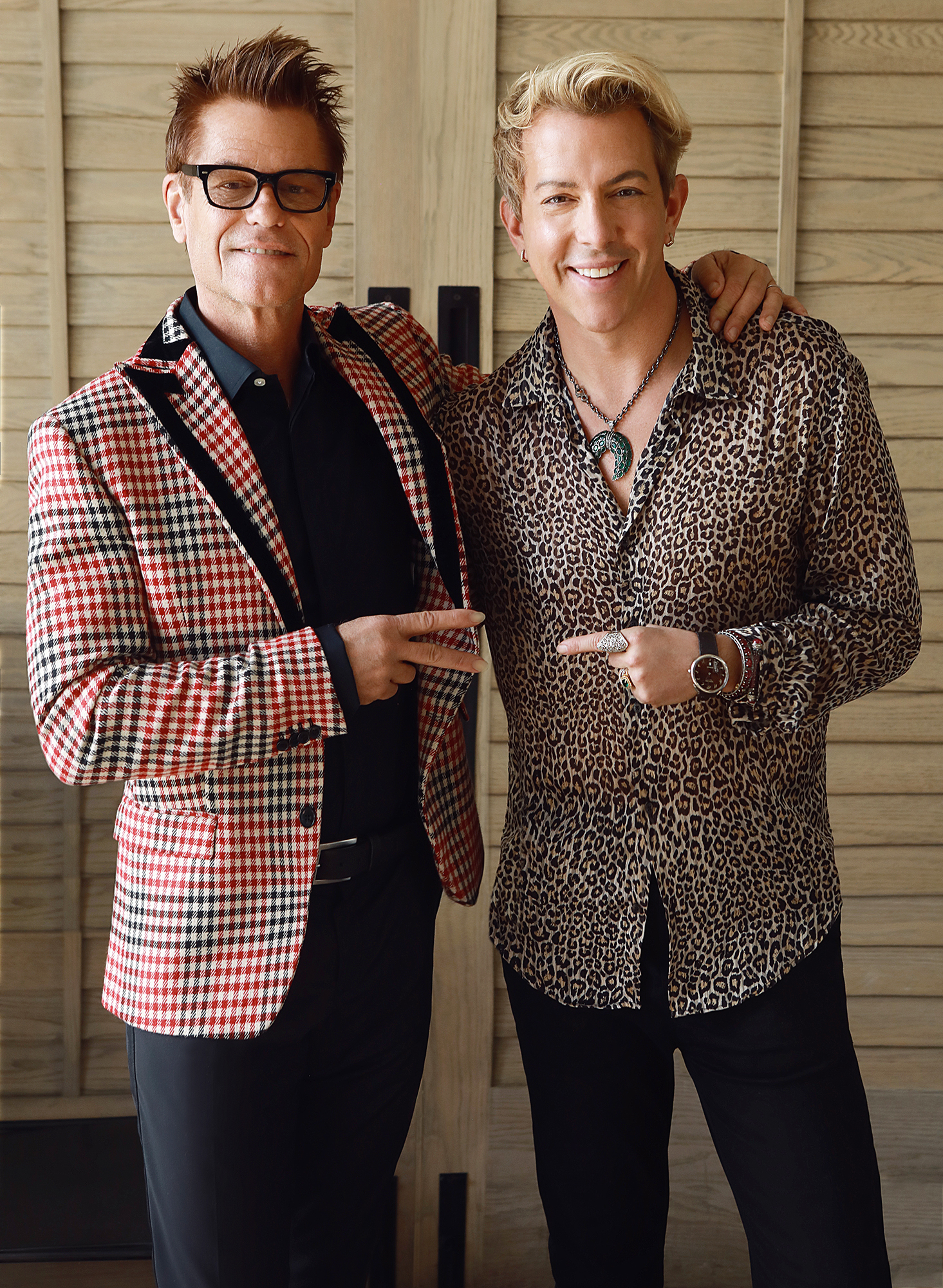 Hamlin also praised Rinna for standing up for him in 2015 after RHOBH alum Kim Richards claimed that he strained their relationship. “I forgot what Kim said. I think she implied that I’d done something out of the marriage, but Lisa went ballistic over that. I was very proud of her,” the Mad Men actor said. “I wonder what I’d do in that same position.” 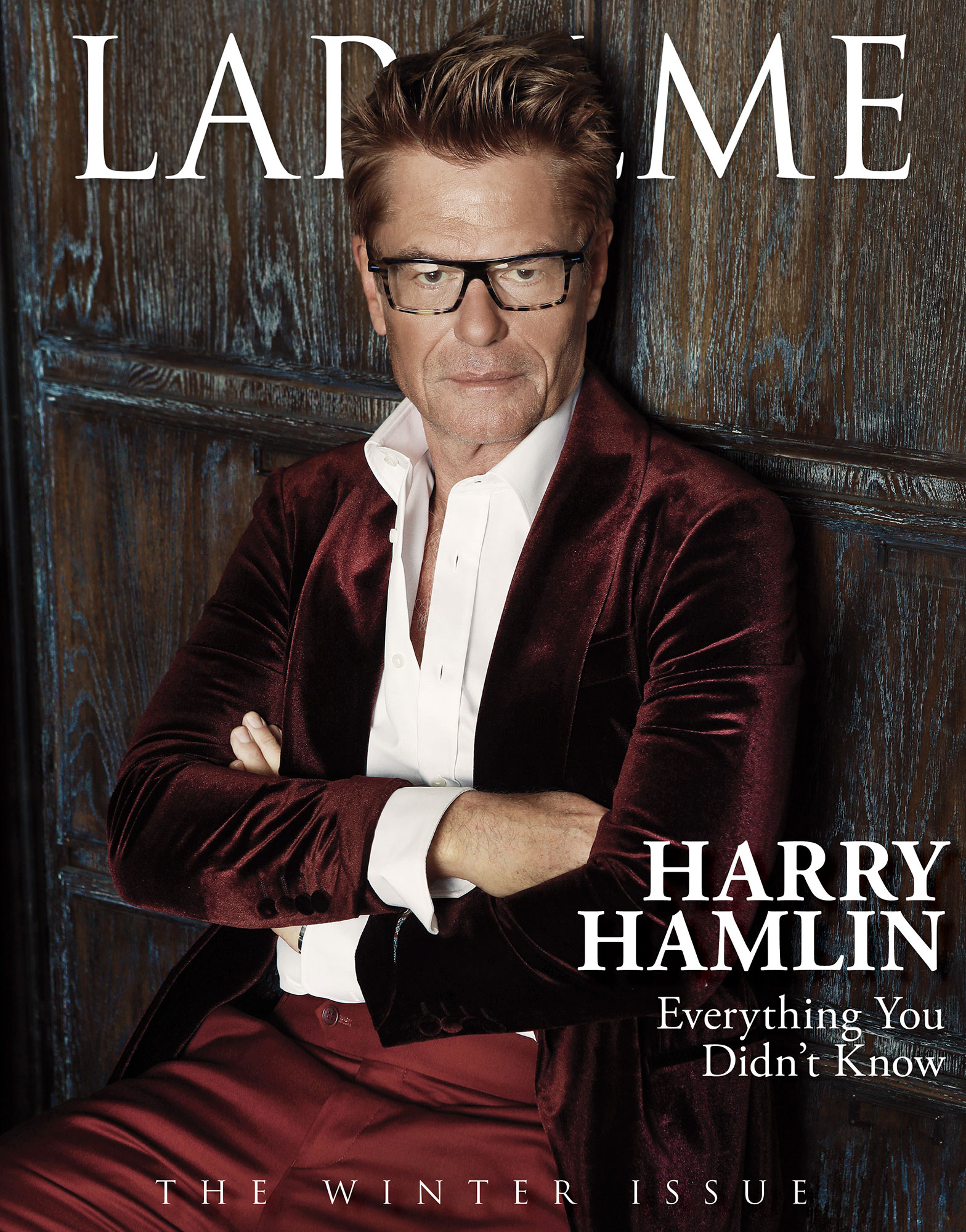 LaPalme’s creative director, Derek Warburton, told Us why Hamlin was the perfect star to feature in their winter issue: “[He] has become one of America’s most famous ‘house husbands’ to Lisa Rinna and has his ‘it girl’ daughters with an environmental company on the brink of changing the way we live. What can you say about Harry? Complicated, solid, debonair and always up for an adventure.”

Madison McGaw, Angela Pham, & Joe Schildhorn/BFA.com UPDATE: Miley Cyrus and Liam Hemsworth‘s marriage is officially over. A judge signed off on their divorce finalization on Tuesday,…

HuffPost may receive a share from purchases made via links on this page. Prices and availability subject to change. They’re the loaf of your life,…

There’s nothing quite like the feeling of being cheated on, then pressured into cordially communicating with your now ex. It’s true folks, some human behavior…