Deal, or no deal? Lori Loughlin rejected a plea agreement offered by prosecutors before she was hit with another charge for her alleged involvement in a nationwide college admissions scandal, a source confirms to Us Weekly.

A second insider told Us on Tuesday, April 9, that the Full House alum, 54, and her husband, Mossimo Giannulli, turned down a plea deal that included a minimum two-year prison sentence. Hours later, the couple were charged with money laundering conspiracy. 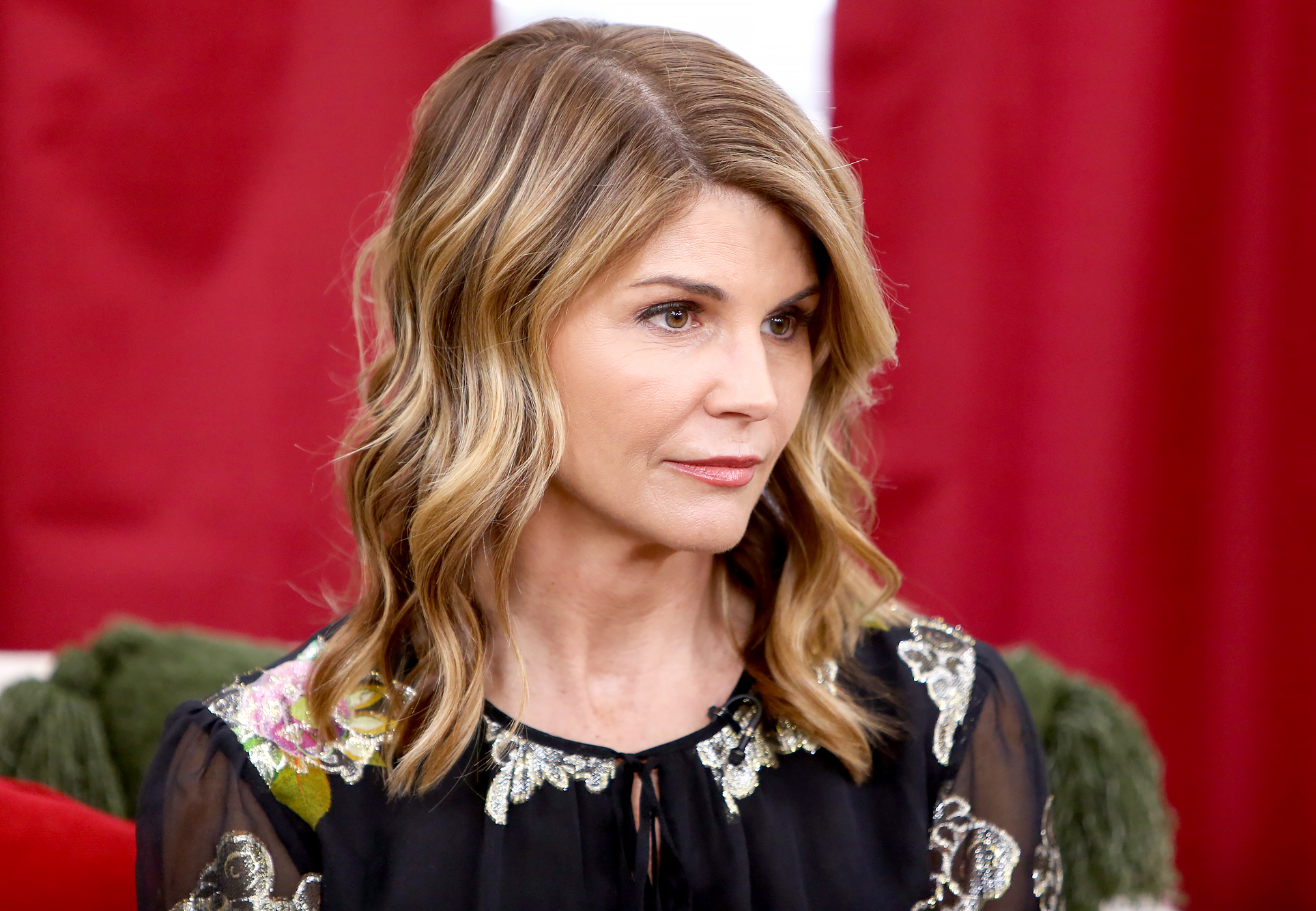 Loughlin and the fashion designer, 55, appeared in a federal court in Boston on April 3 and were charged with conspiracy to commit mail fraud and honest services mail fraud. They were told by a judge that they could each face a maximum sentence of 20 years in federal prison, three years’ probation and a $250,000 fine.

A third source told Us on Thursday, April 4, that former When Calls the Heart actress “is in denial” about the severity of the case. The insider explained, “[She will] go to trial before being separated from her family, and take those odds rather than just go to prison as part of a deal.”

Giannulli and Loughlin were arrested in March after they allegedly “agreed to pay bribes totaling $500,000 in exchange for having their two daughters designated as recruits to the USC crew team — despite the fact that they did not participate in crew — thereby facilitating their admission to USC,” according to court documents. The duo’s daughters, Olivia Jade, 19, and Bella, 20, are currently still enrolled in the University of Southern California.

Actress Felicity Huffman was also arrested in March for allegedly participating in the scam. The Desperate Housewives alum, 56, announced on Monday, April 8, that she will be “pleading guilty” for allegedly making “a purported charitable contribution of $15,000 … to participate in the college entrance exam cheating scheme on behalf of her eldest daughter,” Sofia, 18, according to court docs

The Cake actress said in a statement: “I am in full acceptance of my guilt, and with deep regret and shame over what I have done, I accept full responsibility for my actions and will accept the consequences that stem from those actions.”

Huffman, who also shares 17-year-old daughter Georgia with husband William H. Macy, asserted that Sofia “knew absolutely nothing about” the plot. The Golden Globe winner added, “in my misguided and profoundly wrong way, I have betrayed her.”

The A Practical Handbook for the Boyfriend author could serve four to 10 months in prison, according to Los Angeles criminal defense attorney Lou Shapiro.