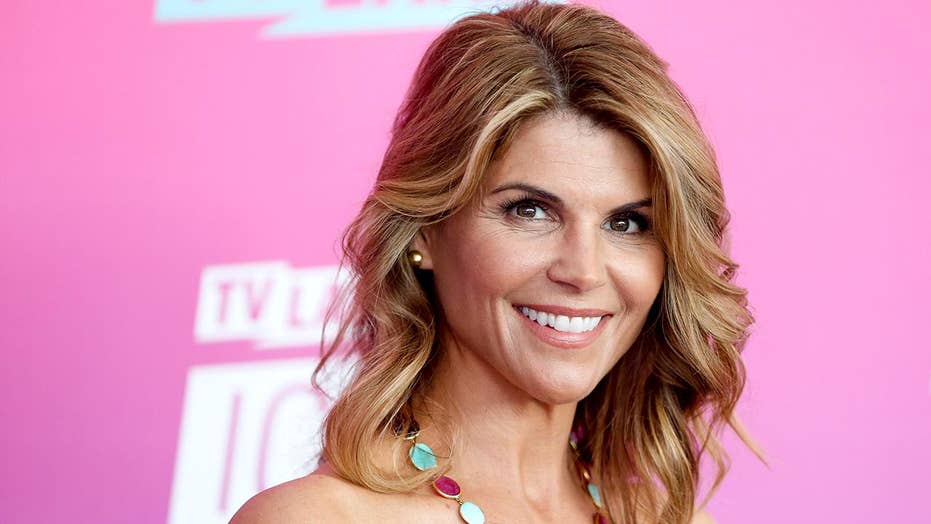 Lori Loughlin's daughter Olivia Jade Giannulli was spending spring break on a University of Southern California official's yacht when her mother was accused Tuesday of involvement in a college admissions scheme, reports said.

Giannulli, 19, was on Rick Caruso's luxury yacht Invictus in the Bahamas, a report said. Caruso is chairman of USC's Board of Trustees.

Giannulli, who currently attends USC, was with Caruso's daughter Gianna and several other friends, the outlet reported.

"My daughter and a group of students left for spring break prior to the government's announcement yesterday," Caruso told TMZ. "Once we became aware of the investigation, the young woman decided it would be in her best interests to return home."

"Once we became aware of the investigation, the young woman decided it would be in her best interests to return home."

USC TO 'REVIEW' STUDENTS, GRADS WHO MAY BE LINKED TO COLLEGE ADMISSIONS CHEATING SCANDAL

Loughlin's daughter has since returned to Los Angeles to face the allegations that could result in her getting expelled from USC, the Daily Mail reported.

USC's Board of Trustees will not decide the status of Giannulli and the other students involved in the case, but rather, the university's president will make the decisions, according to TMZ. 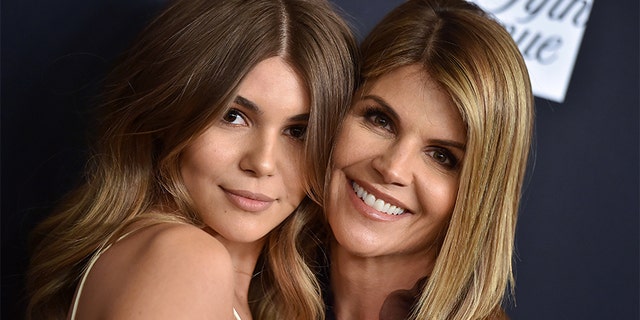 Giannulli is a YouTube beauty vlogger and social media star, but in the midst of her mother's charges, she may lose the lucrative brand-sponsorship deals she has landed over the years, Variety reported.

HP, having cut ties with Giannulli, said in a statement, “HP worked with Lori Loughlin and Olivia Jade in 2017 for a one-time product campaign. HP has removed the content from its properties.”