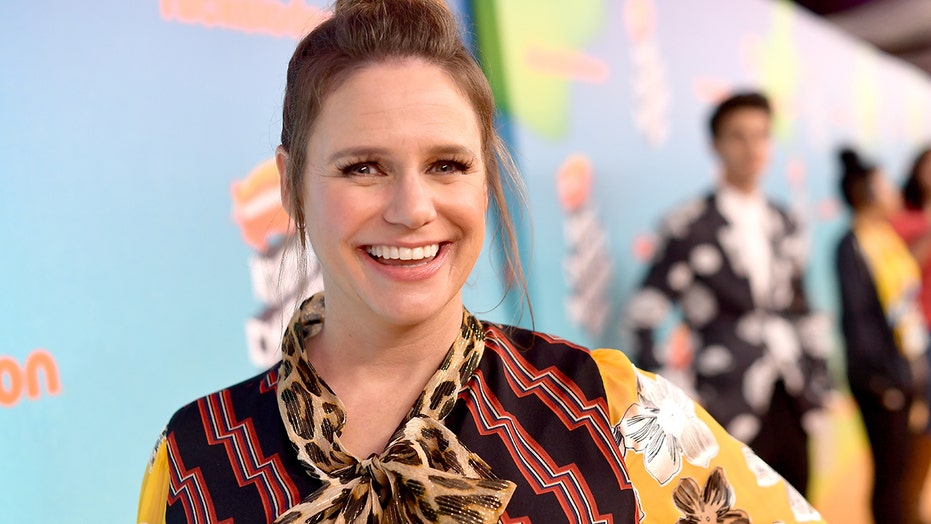 “Fuller House” star Andrea Barber is opening up about Lori Loughlin’s absence from the Netflix series.

In a new interview, Barber addressed the embattled actress and noted that Loughlin’s firing left “a hole on our set.” 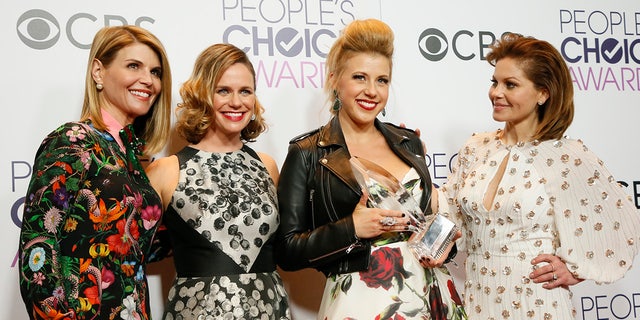 “It’s very sad. She was a big part of 'Fuller House.' She wasn’t in every episode, but her presence was definitely felt. We loved every single time she came on the set. So we have definitely felt her absence this season,” Barber, 43, said during an appearance on Us Magazine’s “Watch With Us” podcast.

“We wish it wasn’t that way, and we wish she could be here because it definitely feels like there’s a hole in our hearts and a hole on our set,” Barber said. “But we understand that this is the decision that was made, and we respect it. But she’s always in our hearts forever. Every time we step on stage, she’s in our hearts.” 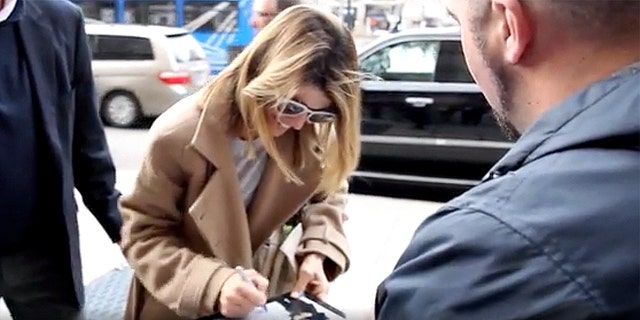 Lori Loughlin signs autographs and chats with fans the day before her court hearing in Boston for her role in a nationwide college admissions scam.
(Backgrid)

Loughlin, 55, was fired from “Fuller House” and the Hallmark series “When Calls the Heart” in March following the discovery of her role in the still-unfolding national college admissions scandal.

The Justice Department announced in October that Loughlin and her husband, along with nine other parents, were indicted on additional federal charges related to bribery. A grand jury in Boston indicted them on charges of trying to bribe officials at an organization that receives at least $10,000 in federal funding.

The charge of conspiracy to commit federal program bribery carries a maximum sentence of up to five years in prison and a fine of up to $250,000. The couple was previously hit with charges of money laundering and conspiracy that could land them behind bars for 40 years if convicted on all of them. Prosecutors are pressuring those who have pleaded not guilty in the college admissions scandal to acknowledge their guilt.