Next up to face the music: Lori Loughlin and her husband, Mossimo Giannulli. The couple, who are each facing up to 40 years in prison for their alleged involvement in the college admissions scandal, are scheduled to appear in court on October 2 for a status hearing in their case. They had previously put on a united front when they waived their rights to use separate attorneys at a courthouse in Boston.

But a source exclusively reveals in the new issue of Us Weekly that their pals are worried. “Lori’s friends are concerned. They say she should have followed [Felicity] Huffman’s lead and taken a plea deal and accepted responsibility,” says the insider. 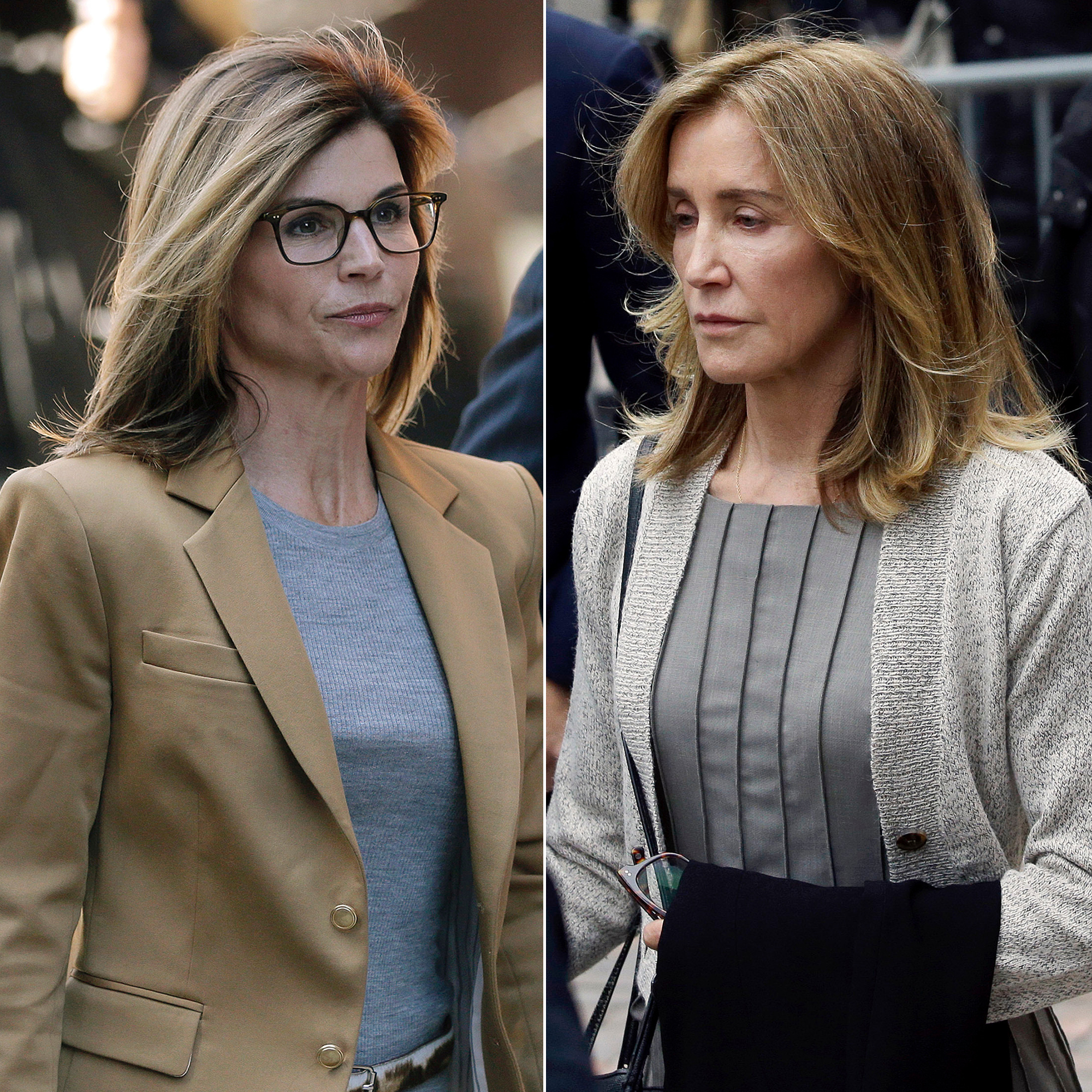 Loughlin, 55, and Giannulli, 56, have been facing public scrutiny since their arrest in March for allegedly paying $500,000 in bribes to get their daughters, Bella, 20, and Olivia Jade, 19, into the University of Southern California. Huffman, 56, meanwhile, announced her decision to plead guilty on April 8 in her first public statement about the scandal. “I am in full acceptance of my guilt, and with deep regret and shame over what I have done, I accept full responsibility for my actions and will accept the consequences that stem from those actions,” she said in the statement. 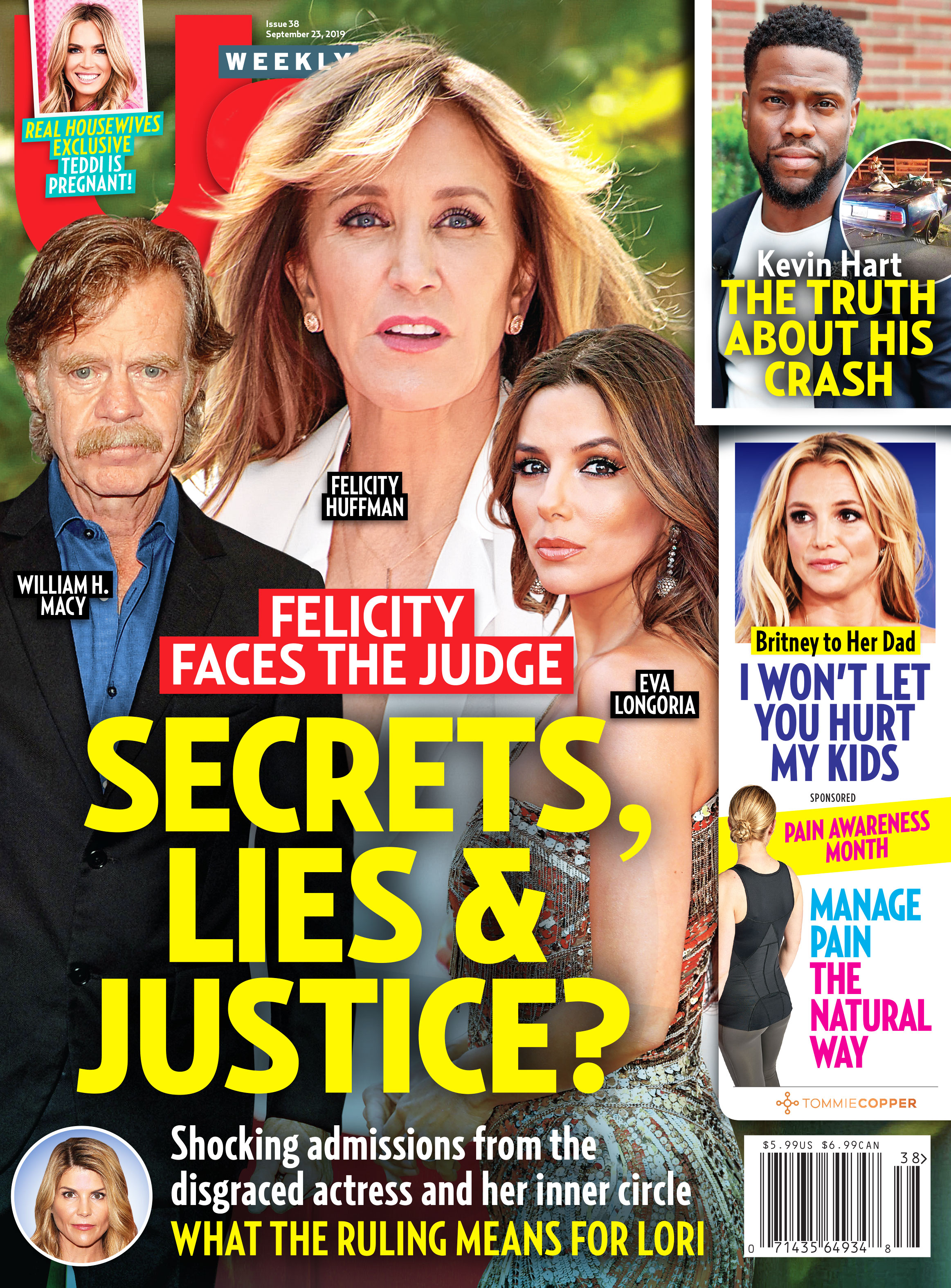 For more on the college admissions scandal, pick up the latest issue of Us Weekly, on newsstands now.

For all the inside details on the biggest celebrity stories and scoop this week, subscribe to our new podcast “Us Weekly’s Hot Hollywood” below!