Louis Theroux recently returned to GW Zoo in Oklahoma to film a new BBC documentary about Joe Exotic. The 50-year-old filmmaker first made the trip to the exotic animal park back in 2011, for his programme America’s Most Dangerous Pets.

Louis spent several days with Joe and filmed hours of footage for the programme.

The previously unseen clips will appear in his latest release Shooting Joe Exotic, which airs on television tonight.

The father-of-three said he felt “protective” of the former zoo operator after their time together.

He also said that he felt bad for upsetting Joe while holding him to account for breeding tigers on his last day of filming. 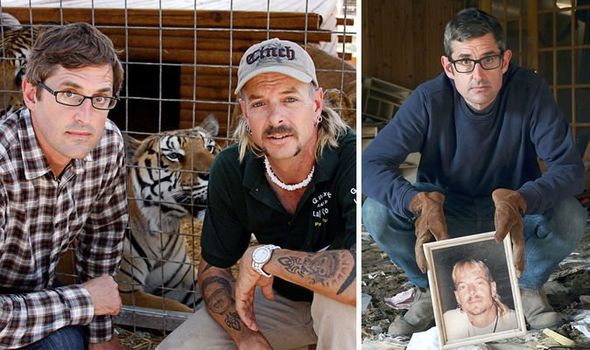 During the interview, the now 58-year-old American lost his temper and swore at Louis.

“Any time someone rips their mic off and tells you to f*** yourself… I won’t say it’s never happened before, but it’s not something you typically forget,” he said.

However following the incident, Louis managed to finish the interview and the pair made-up.

He asked Joe for a hug and was surprised by his own feelings towards the man, who is now serving a 22-year prison sentence. 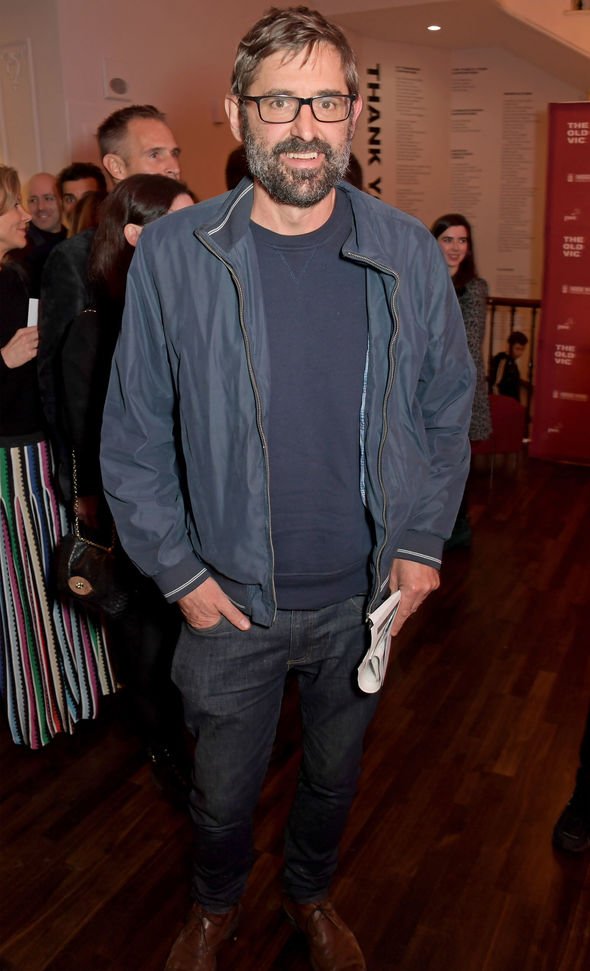 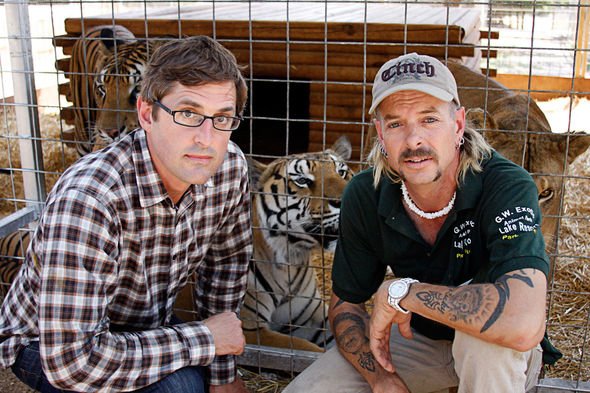 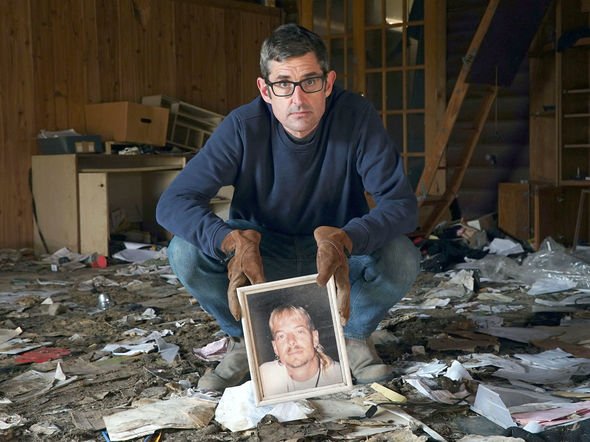 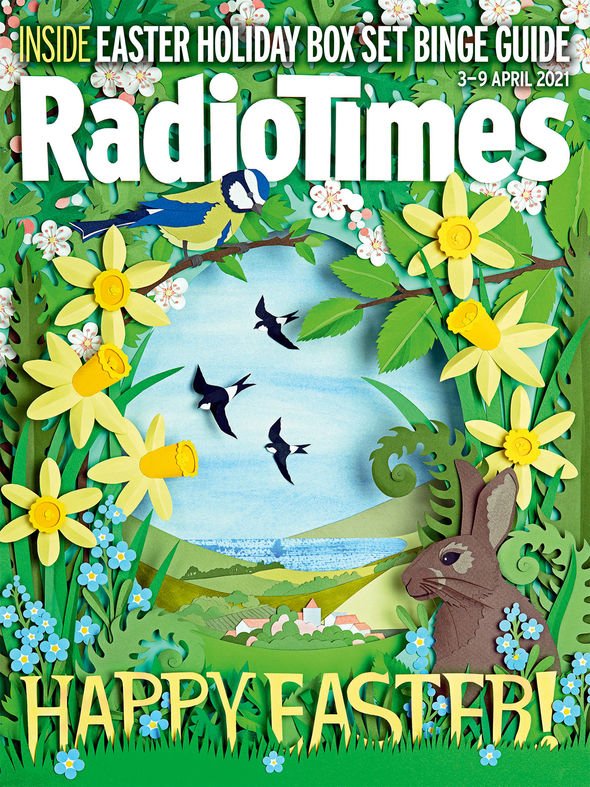 “I seemed to need some emotional reassurance that he was OK.

“I felt protective of him, and I didn’t like the fact that I’d upset him. It’s odd,” Louis told Radio Times.

In 2018, Joe, real name is Joseph Maldonado-Passage, was convicted of two counts of attempting to arrange the murder of animal sanctuary founder Carol Baskin.

He was also convicted of falsifying wildlife records, killing five tigers in his possession and selling off tiger cubs illegally.

The week after she and her husband Howard took over, Louis arrived to film his documentary.

Surprisingly the journalist was able to give her a tour of the place, as he had spent a week there almost a decade ago.

Following the release of Netflix show Tiger King – a series about the pair, Carole has received a number of death threats, which she plays for Louis.

He has since said that people tend to view the rivals as “fictional characters” rather than real people.

He stated that he hopes his show will be “closer to the truth and less caricature-ish”.