Louisa Clein, 40, has played Maya Stepney in Emmerdale for more than a year but the actress has now teased her time is up.

Fans of the soap are currently unsure whether Maya is alive after her friends found out she had been grooming 16-year-old Jacob Gallagher (played by Joe-Warren Plant).

In a recent episode, Maya was confronted by Leyla Harding (Roxy Shahidi) and forced the school teacher into a car with the help of Tracy Metcalfe (Amy Walsh) and Priya Kotecha (Fiona Wade).

There was an altercation in the woods which resulted in the women abandoning Maya after she was hurt.

Known this guy for over 20 years and we haven’t aged a bit!

It is unknown whether Maya is alive or dead as when the trio returned to the woods, she was nowhere to be seen.

But the actress who plays the star, Louisa, appears to be moving on from Emmerdale as she revealed she has had new headshots.

Louisa uploaded three of her headshots to her Instagram account, where she showed off her stunning beauty.

The star displayed her blonde, curly locks and piercing blue eyes in the close-up photos.

She captioned the snaps “Thank you to @samironsheadshots for the wonderful new headshots…… known this guy for over 20 years and we haven’t aged a bit!!” 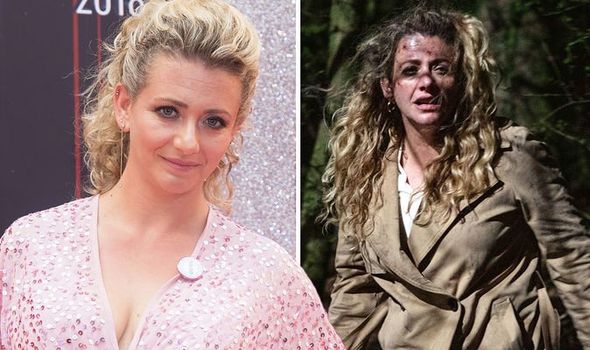 Thank you to @samironsheadshots for the wonderful new headshots…… known this guy for over 20 years and we haven’t aged a bit!!

Many of Louisa’s 15,700 Instagram followers commented to quiz her over Maya’s fate on the soap.

One person said: “What happens to you in Emmerdale please tell me you’re not dead !!?”

Another posted: “Ok so you’ve left Emmerdale all actors always get new headshots when they leave.”

Elsewhere, Louisa recently discussed her intimate scenes with her co-star Joe who plays Jacob in the soap. 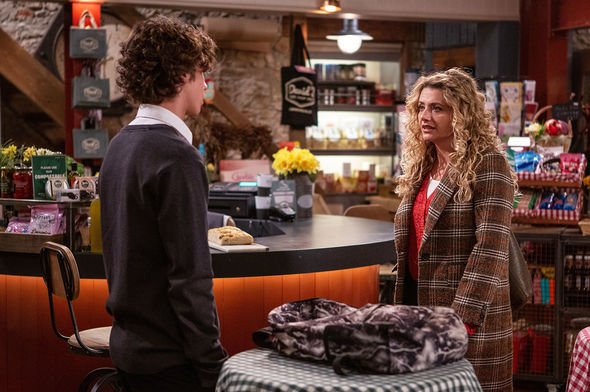 On Loose Women, she spilled: “We’ve tried to stay away from as much physical stuff on screen as possible because we don’t want to make it titillating and a bit kind of raunchy.

She said: “It’s a job that’s what we do as actors. It’s awkward with someone your own age, as well as someone who is young.”

Praising her co-star, she added: “Joe-Warren has been on the show since he was eight years old. He has grown up on that show.”