Louise Redknapp, 44, shared two throwback pictures of herself with light blonde hair as she told fans she was thinking about changing back to the colour.

In the first upload, Louise was seen sporting a plunging dress which clung on to her sensational physique.

The mother-of-two held on to her blonde wavy hair while giving a seductive look to the camera.

In view of her 643,000 Instagram followers, Louise captioned the picture: “Thinking of going blonde this week, what are your thoughts?”

Thinking of going blonde this week, what are your thoughts?

The singer followed up her post with another picture of her from her younger years.

This time, she was seen smiling while sat on a beach showcasing her blonde locks.

She captioned the picture: “Do blondes have more fun?” followed by a poll to encourage her fans to vote.

Over the years, she has changed up her colour and style with multiple blonde and brunette shades.

Elsewhere, following her split from Jamie Redknapp in 2017, Louise has thrown herself back into her music career. 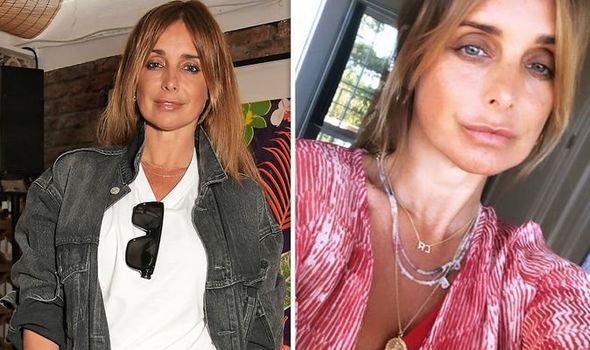 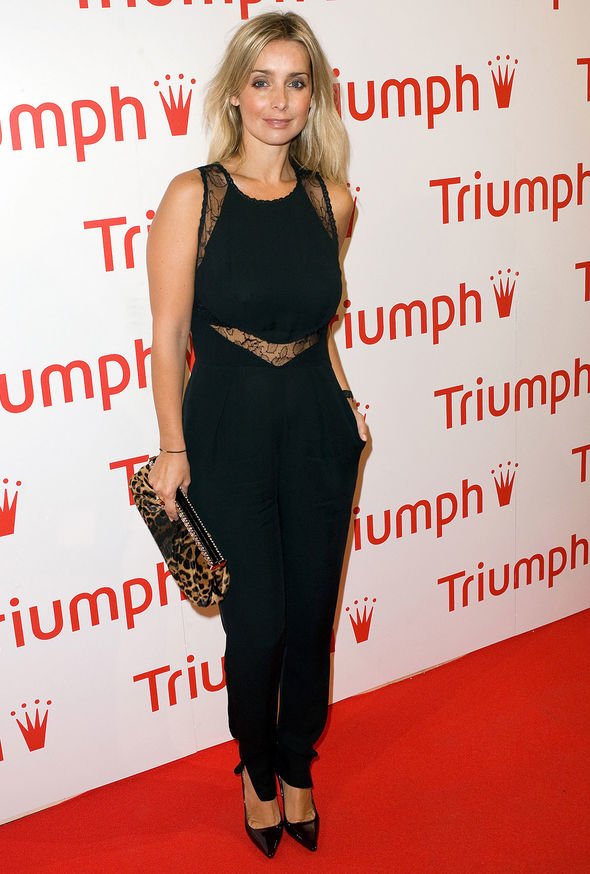 The former Eternal star has since released various singles from her album Heavy Love, which is out later this year.

In a recent interview, Louise Redknapp said she had “nothing to lose” when getting back into her music.

Speaking on Paul McKenna’s Positivity Podcast, she explained: “I don’t think there’s a side of fame I’ve not experiences over the last 25 years, from being in one of the biggest-selling girl bands that there were, to playing in front of 150,000 people, to feeling totally that I would never have the opportunity again and no one would be interested again.

“I think that you have to just keep on going,” she added.

Louise was then asked how she kept going by hypnotherapist and self-help author Paul, 55.

She replied: “Do you know what I think was fortunate for myself? I had nothing to lose, if I’m honest. 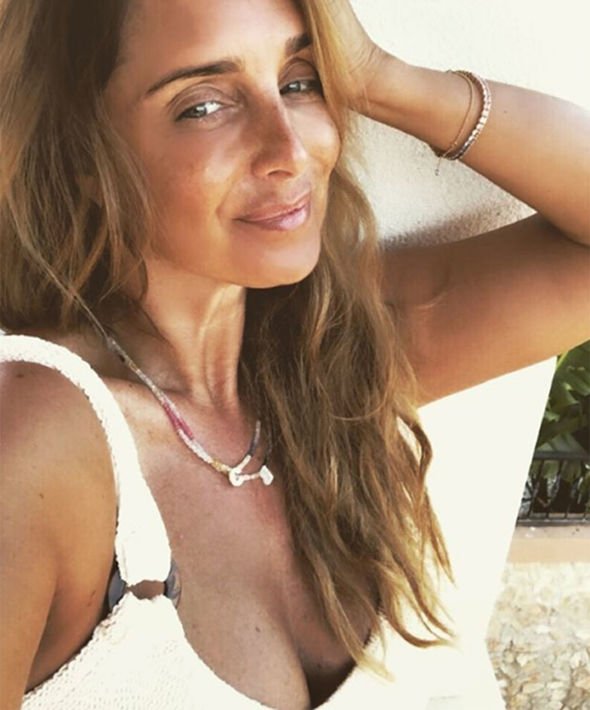 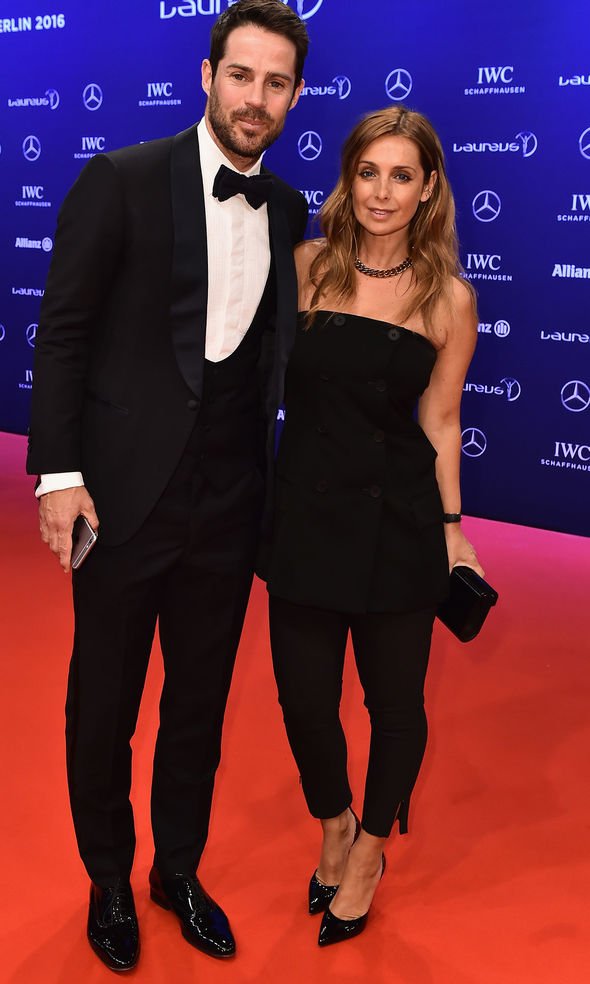 “That and, at the right time in my life, a really great group of people seemed to all of a sudden be around me.”

After Louise and Jamie’s split, the singer referred to herself as a “Stepford Wife” during her marriage to the football pundit.

She told The Telegraph: “I have spent most of my life pleasing everyone else, worrying about being judged and thinking I should always do the right thing by staying at home, looking after my kids and my husband. I lost myself.”

“I think this happens to a lot of women when they get married and have children. You have this feeling deep inside you, ‘Where did I go?’ But I pushed those thoughts away.

“I’d think of my past life as a popstar as being ‘not reality’. Looking after the house and my family was my reality.”

She added: “I became a sort of Stepford Wife, wanting to be perfect at it.”

Louise and Jamie split after 19 years of marriage in 2017.