Star Louise Redknapp, 45, is  being sued over “unpaid fees” to an agency who claim they secured her role on the West End musical 9 To 5 and additional advert gigs. The top agency claims she refused to pay commission.

According to a report in the Evening Standard, Louise would not pay commission fees to major London based talent agency InterTalent.

The agency is claiming that it was not paid in full for helping secure her role in the hit musical 9 To 5 or fees for her ambassador role for Specsavers or her ad for Harveys.

InterTalent claims that papers shown in court demonstrate that they had a verbal agreement with the singer to represent her from April 2017 – until their working relationship ended almost two years later.

The papers state that for Louise to not pay the fees would be “commercial absurd and unreasonable”. 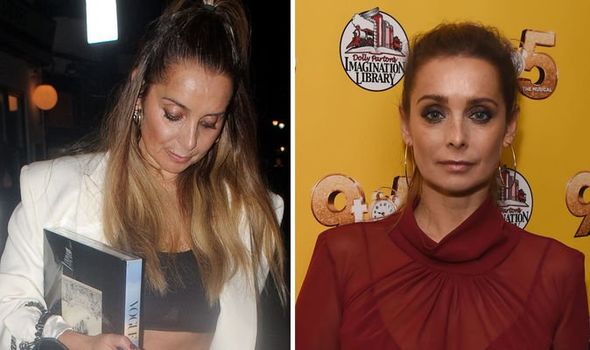 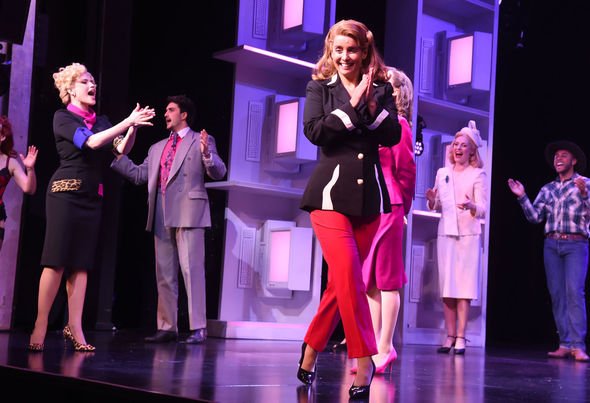 A spokesman for InterTalent told Express.co.uk:

“Louise Redknapp was contracted as a client to InterTalent for two years until 2018.

“During that time she became established as a recognised actress with West End roles in Cabaret and Dolly Parton’s 9 to 5.

“At the same time she earned very substantial sums from commercial opportunities created by the company on her behalf.

“It is a matter of enormous regret to InterTalent that it has been left with no option but to take legal action to secure commissions running to six figures which are owed in respect of its successful representation of Louise.” 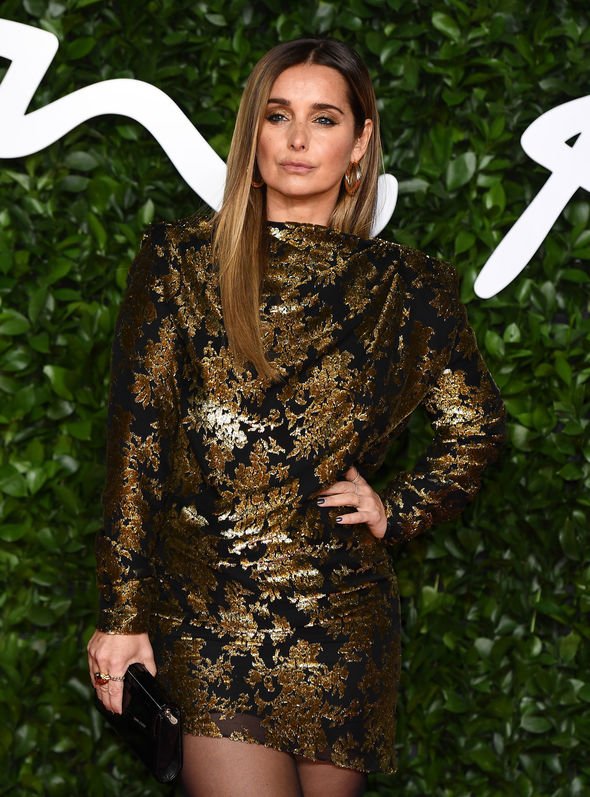 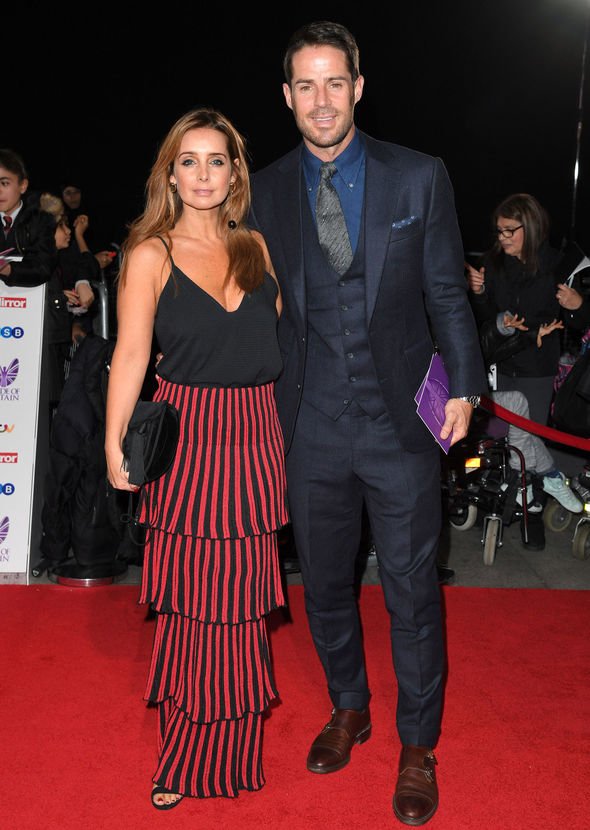 InterTalent continued that she: “Refused, and has denied any liability, to pay commission on grow income received by her after January 13, 2019”.

Believed to have left the agency in January of this year, the Evening Standard reports that her defence to the claims are not yet available from the court.

She was fined £817 and given three points on her driving licence back in August for running a red stop signal in south west London in November 2018.

The courts heard that she blamed the “personal trauma of divorce” on the incident.

Rebecca Penfold said on behalf of Redknapp: “She expresses her full remorse as evidenced by her early guilty plea and extends her apologies to the court through me today.

“At the time of November 2018 she was going through the personal trauma of a divorce which was made that much harder from the interest of the media.”

The singer did not appear in court.

She confirmed her split from husband of 19 years, Jamie, in July 2017.

Louise opened up about her divorce from former footballer Jamie exclusively to Express.co.uk.

She said: “Obviously it’s difficult. You know, if I’m totally honest any divorce especially where the are children are concerned is exceptionally sad.

“Not just for me and Jamie but for the whole family and everyone around. Everyday you try and move on and be strong enough to move on from that.

“And everytime you talk to anyone it’s brought straight back to you.”