Louise Redknapp, 44, got candid about her stint in West End musical 9 to 5 during a recent appearance on The Chris Evans Virgin Radio Breakfast Show. Discussing her role in the show, the Stretch hitmaker gushed about how her “heart swells with pride” when she takes to the stage alongside her female co-stars. She added: “It’s such a special moment and it’s things like that you never forget in this industry.” The singer then became overwhelmed with emotion when host of the show Chris Evans, 53, asked: “Have you ever thought about how the last night is going to feel yet?”

Louise admitted the prospect of leaving the Dolly Parton-inspired production makes her well up with tears.

The former Strictly Come Dancing finalist giggled nervously as she revealed: “It makes me cry.”

Louise insisted in response: “I will cry, I’ll be gutted.”

Later on in the Virgin Radio programme, the mother-of-two compared the “pressures” of performing on Strictly every weekend to rehearsing for 9 to 5.

Chris quizzed Louise about the two strenuous experiences, asking: “What was hardest, performing in 9 to 5 every night… 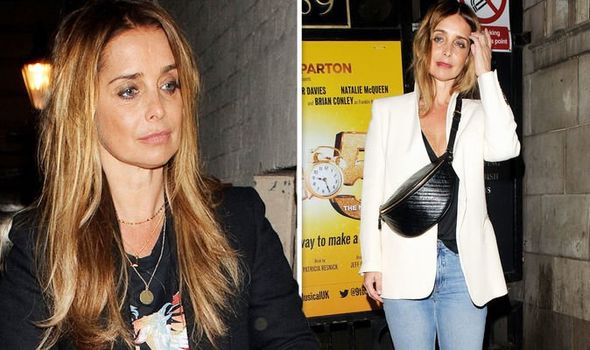 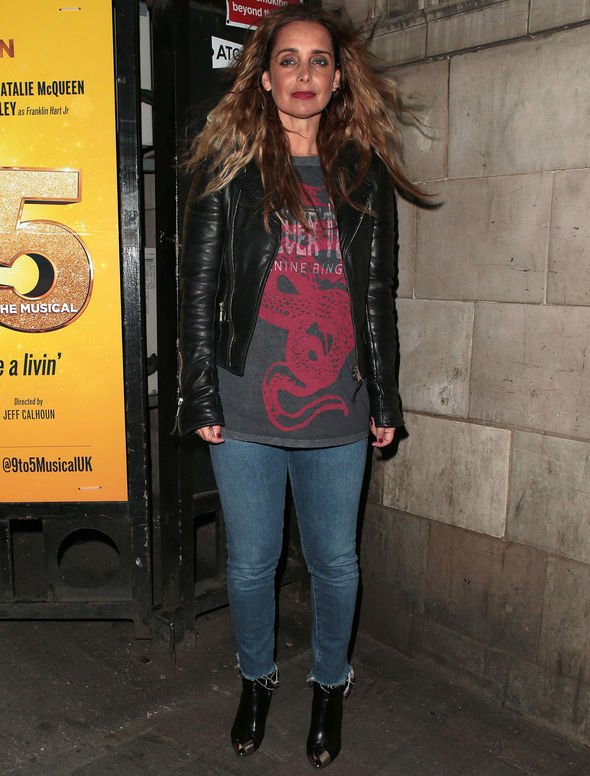 “Or the rehearsals you had to undertake and get through to perform in Strictly once a week, physically?”

The multi-talented star replied: “Getting ready for the West End is tough especially when you’re coming in and everybody else in the cast has been doing it for three months, because you feel like you’re going to let them down.”

However, she went on to imply that training for make or break performances on the BBC dance competition came with more stress due to the possibility of being voted out by viewers.

Louise, who danced with Kevin Clifton, 36, in the 2016 series continued: “With Strictly, it’s just the pressure, you just don’t want to muck up, you get one chance.

“At least with the West End if you muck up one night you can try to get it right the next night.” 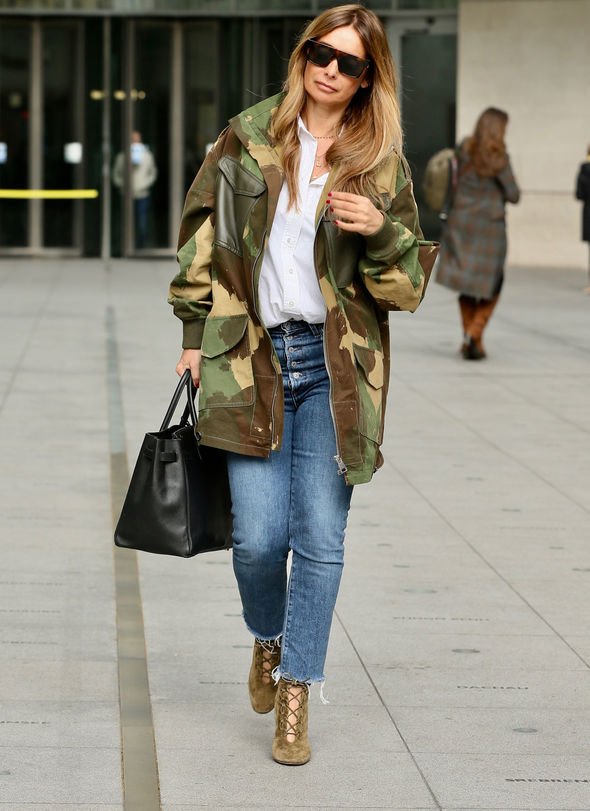 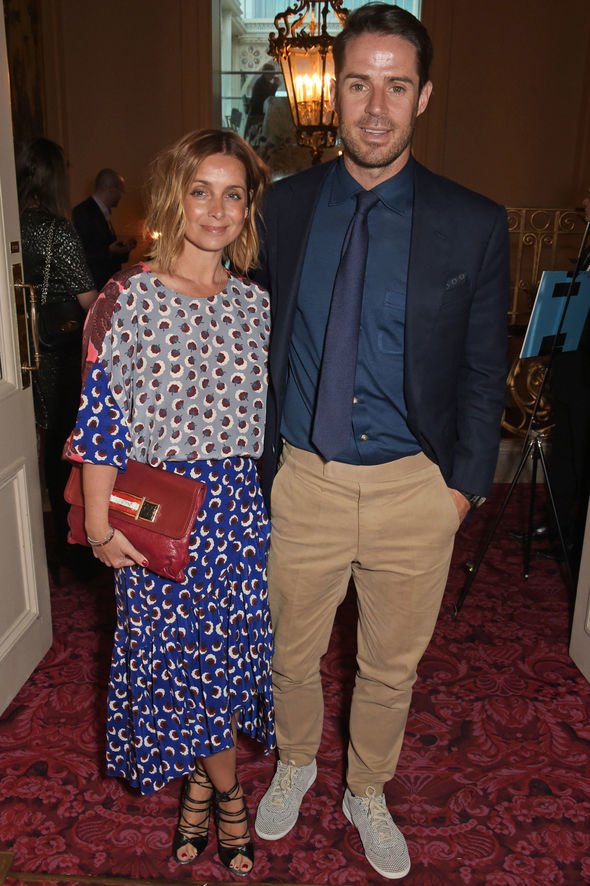 Elsewhere, the popstar opened up about how she’s coping with single life after divorcing ex-husband Jamie Redknapp.

She told You Magazine just weeks ago: “I’ve been single for a year and a half now and no one is ringing me up asking me for a date.

“That’s all I’m saying. But who knows? At the moment, I just don’t know if that’s ever going to happen.

“What I will say is, if it happens, I’m going to be honest and open and embrace it,” she added. But my kids get the last say.”

Louise and Jamie share two sons, Charley, 14, and Beau, 10, who they co-parent since their split.

The pair were married for 19 years until they announced their separation towards the end of 2017.