Lead Me On singer Louise Redknapp, 44, said if she was to date in the future, they would need to understand her two sons Charley, 14, and Beau, 10, will always come first.

She said: “I am single. And anyway, whoever steps in, in the future – if anyone does at all – they will have to understand that they’ll be fourth in line.

She added to the Daily Mail: “They will have to be okay with being behind my kids, my work, and my dogs.”

Louise went on to say if she was dating anyone, she wouldn’t hide them from the limelight.

The mother-of-two and Jamie split after 19 years of marriage in 2017, but have remained friends and co-parent their sons.

Back in March, Louise Redknapp said she thinks she “has issues” when it comes to dating somebody new.

The singer said she isn’t the type to “flirt” with men, adding she is “quite reserved”.

Speaking to YOU Magazine, she said: “I think if I met the right person, but… I think I have issues. I’m quite reserved.

“I’m not that person on the dancefloor, flirting with all the men. I’m more likely to go and sit in the corner.” 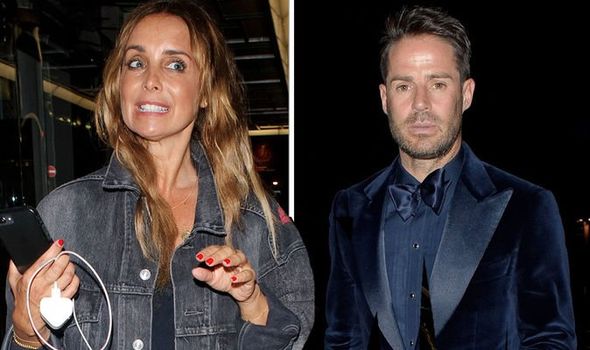 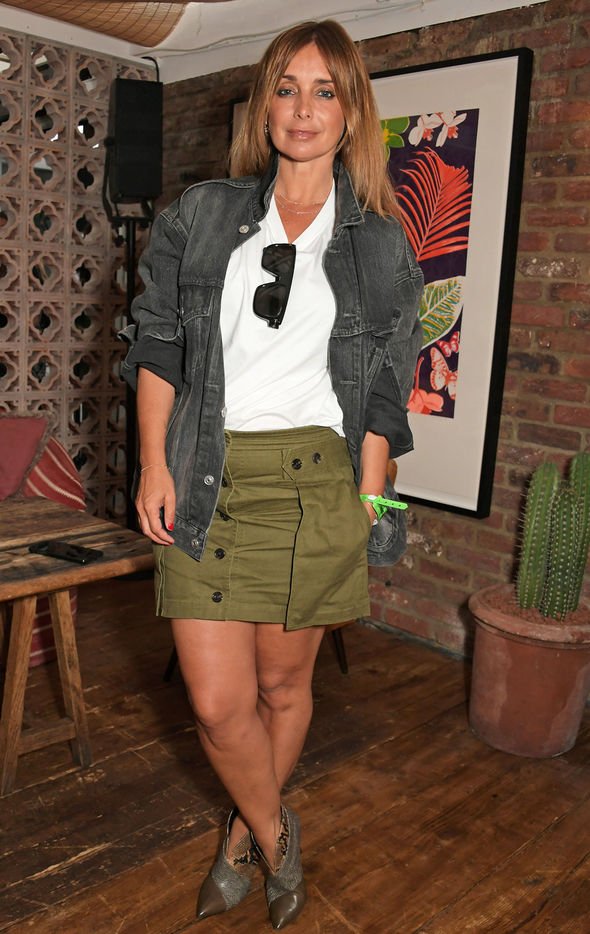 Louise also said she wouldn’t go near a dating app such as Tinder.

She added: “No way am I ever going anywhere near that.

“Could you imagine? My two younger brothers are on Tinder and they have a horrific time!

“They get blown out, they don’t get replies. I don’t know, I haven’t crossed that bridge yet.”

Following the break down of her marriage, Louise returned to the limelight earlier this year.

She joined the cast of 9 to 5 the musical and also released a new album. 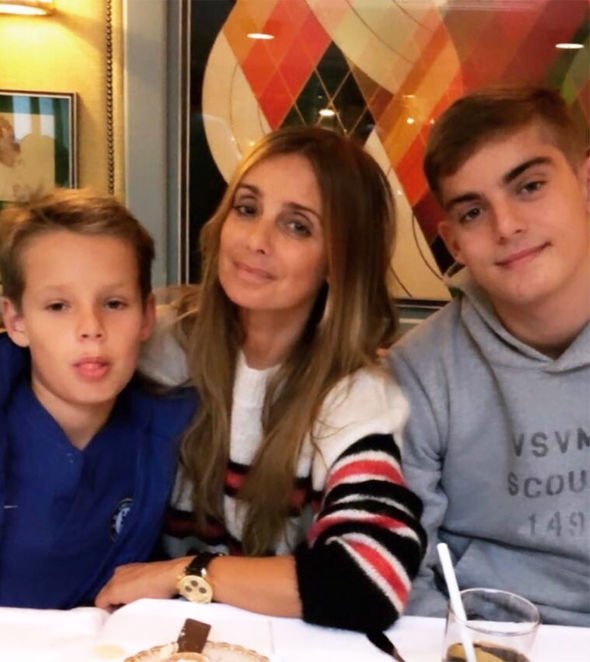 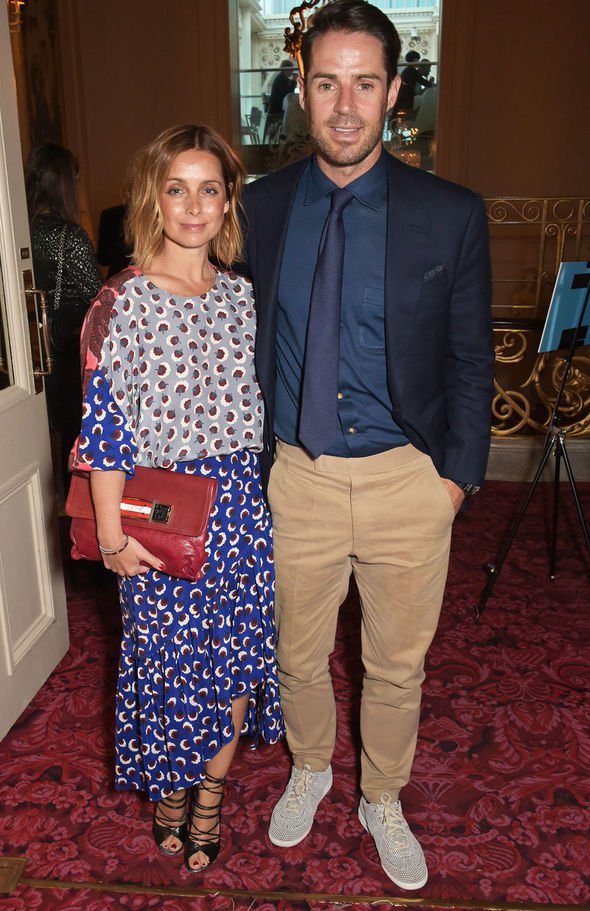 Louise recently said writing music helped her through a “tough time” in her life.

She told the Daily Mail: “Music is the first thing I go to when I feel happy and when I feel sad.

“And it got me through a time that was really a tough time in my life.”

The singer went on to say she would “never” do a tell-all about her personal life, adding: “If I can bounce around the studio it really lifts my spirits.

“And I can pour my heart out. Because I would never do a tell-all. Music is very personal.”