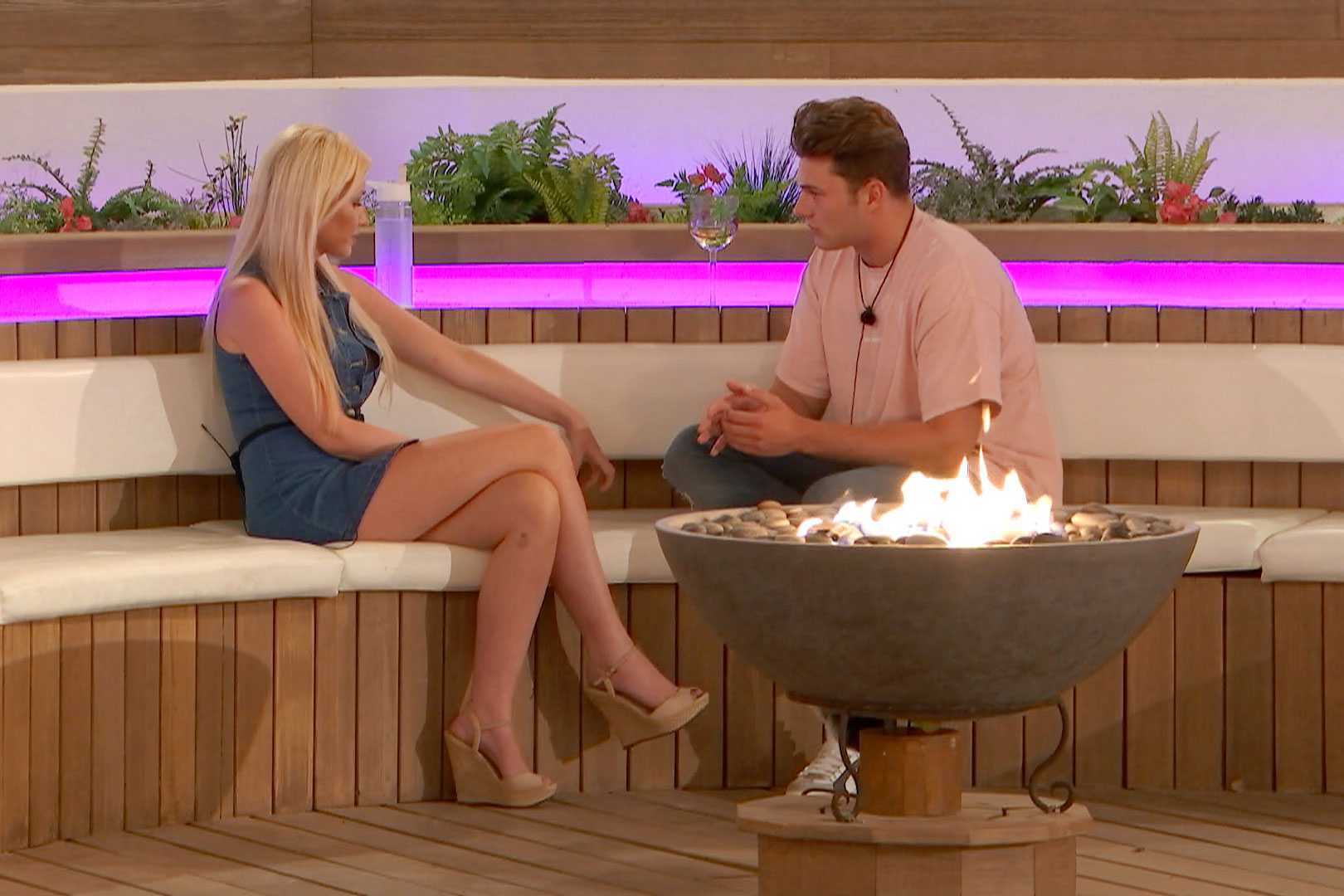 Air hostess Amy, 26, dramatically walked out of the villa earlier this week after being dumped by the pro ballroom dancer.

As feisty Irish girl Maura confessed her hidden feelings for Curtis and prepared to make a move on him, heartbroken Amy decided to quit the show for the sake of her mental health.

Since leaving the programme, Amy has claimed that Maura’s interest in Curtis is fake. 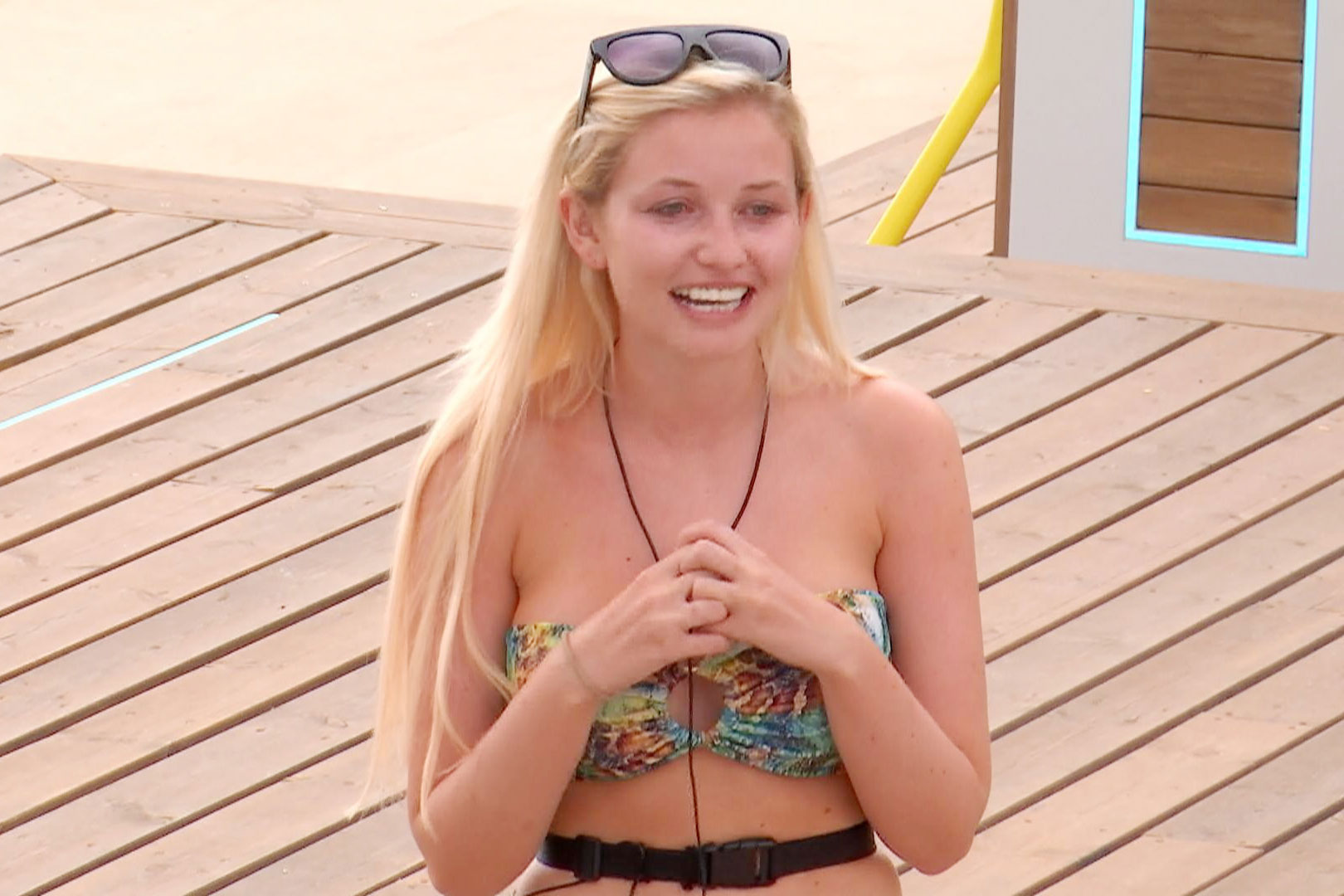 ‘She was telling me to drop him. She took the mick out of the way he acted.’

The blonde beauty explained that she believes Maura is using Curtis to stay in the game for as long as possible.

Speaking to The Sun, she continued: ‘I think she thought he was the best one left out of the single ones. She wants to be on the show for as long as possible and go the distance. They aren’t suited.’ 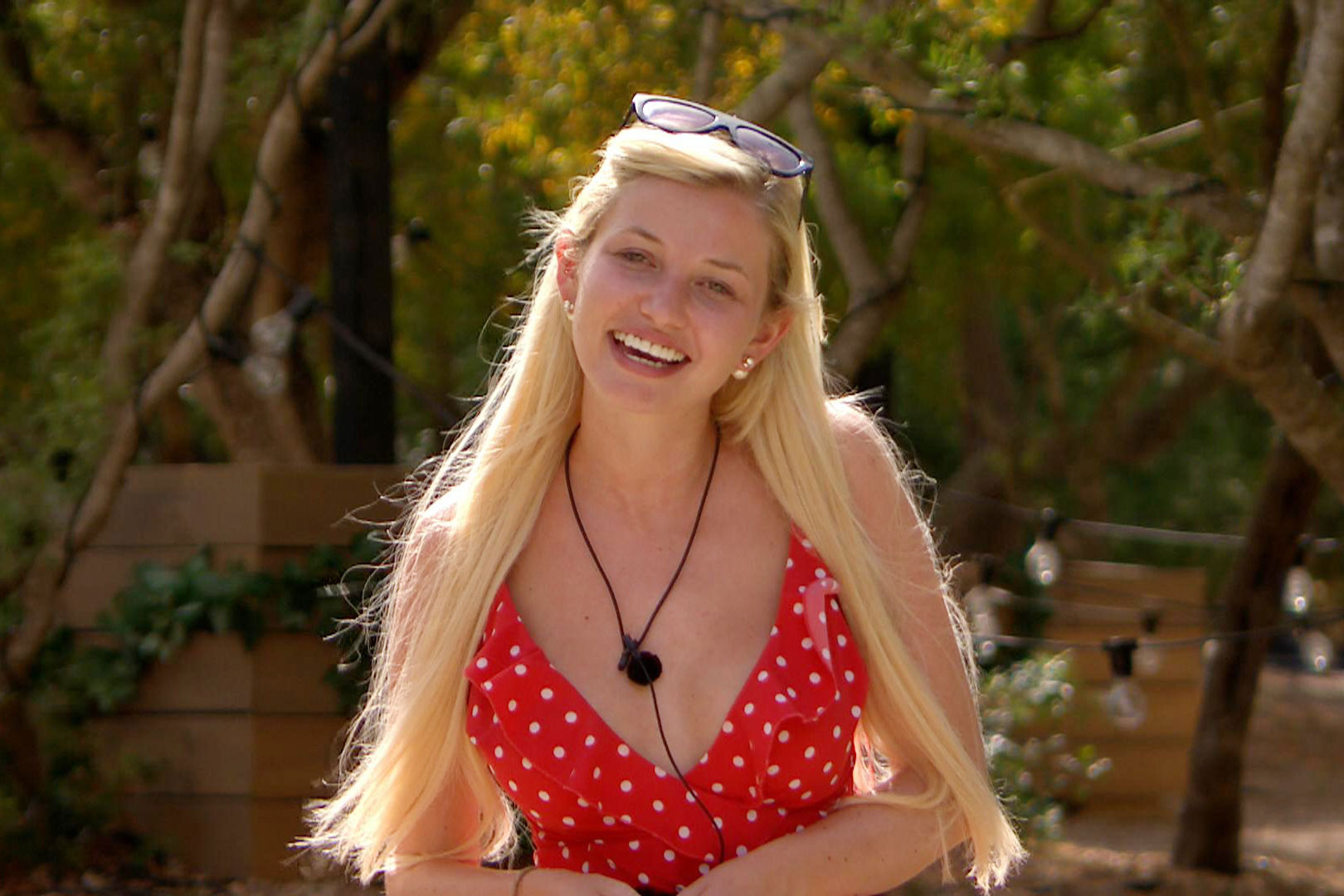 Pageant queen Amy went on to detail her feelings of devastation in the days following the televised break up.

‘I was in a very horrible place over the last week, to be told that the gloves were off with Maura and I had to “brace myself”, like a storm. I knew I had to leave when I did.

‘I’m kidding myself thinking that I can watch Curtis cracking on with Maura. It would be self-sabotage.

‘It’s not nice. I have to put myself and my sanity first.’

She added: ‘I’ve given up a place that 130,000 people applied for but I had to leave as I wasn’t myself any more. I was in absolute despair.

‘I was grieving the loss of my first love, living in a house with him and watching one of my alleged friends get with him.’ 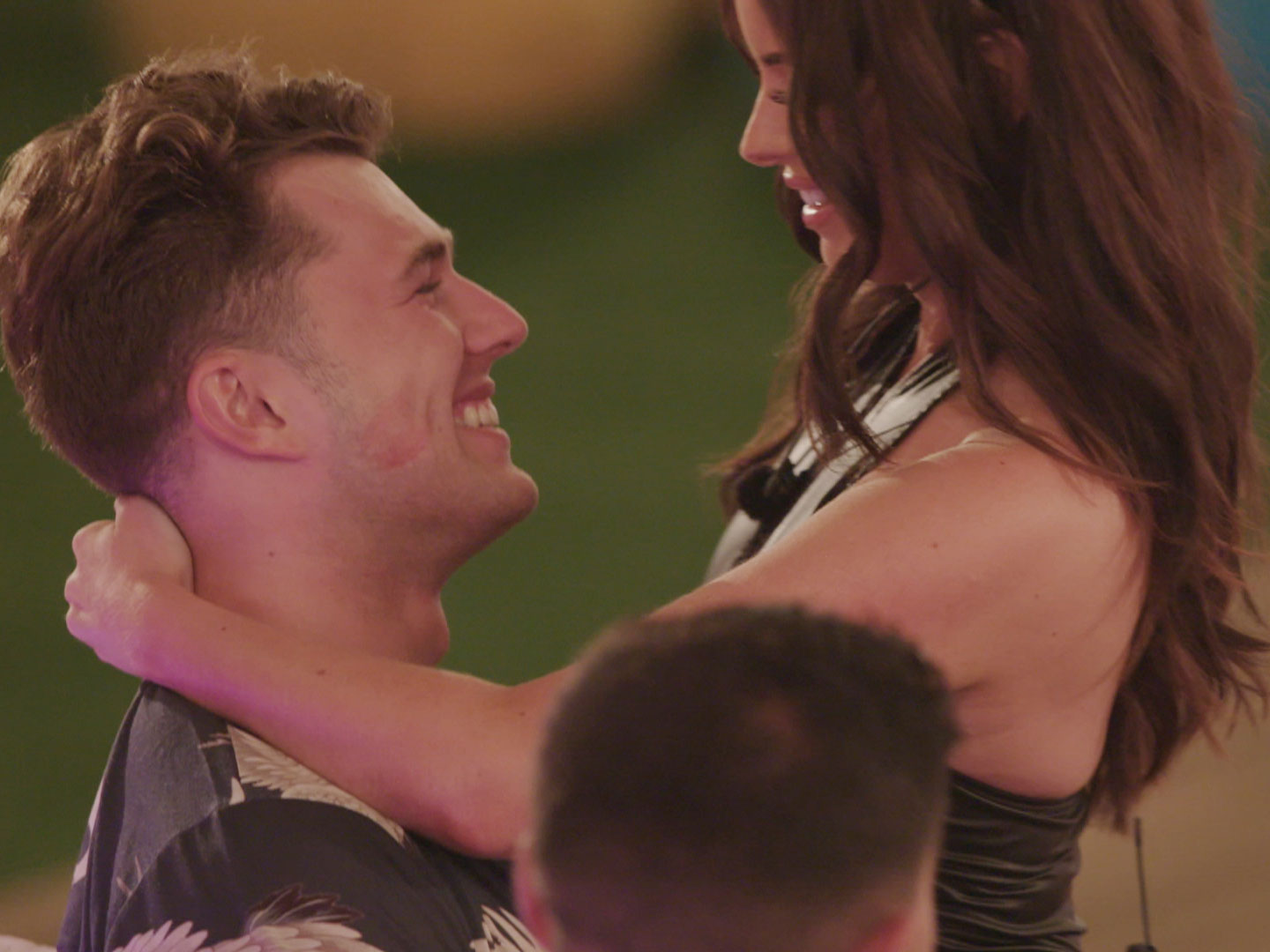 Last night, viewers watched as Maura finally pounced on Curtis, planting a huge snog on him as she gave him a raunchy lap dance, dressed in a skin-tight cat suit.

Amy was shown pictures of the footage ahead of the episode being screened and admitted it would have been hard to swallow if she had still been in the villa.