The Love Island hunk was a late arrival in the villa but he soon managed to win the heart of Laura Anderson.

After the duo wowed the public, fans were soon eager for them to get to the final, and their votes saw the couple secure the second place spot.

However, it now sounds like things weren’t all rosy for the pair, with reports claiming Paul went into the villa to further his modelling career.

Messages have since suggested Paul had a girlfriend when he went into the villa, though the hunk is yet to confirm whether he was dating anyone.

The texts, obtained by The Sun, sent days before Paul went on the series, see his ex saying: “I’ll be your number one fan that doesn’t watch.”

The screenshot sees Paul responding with a picture of himself followed by a text that read: “Miss you”.

A source claimed to the publication: “Paul lived with his girlfriend in New York before he went onto Love Island.”

He reportedly took the chance to go on the show because it would be good for his career. 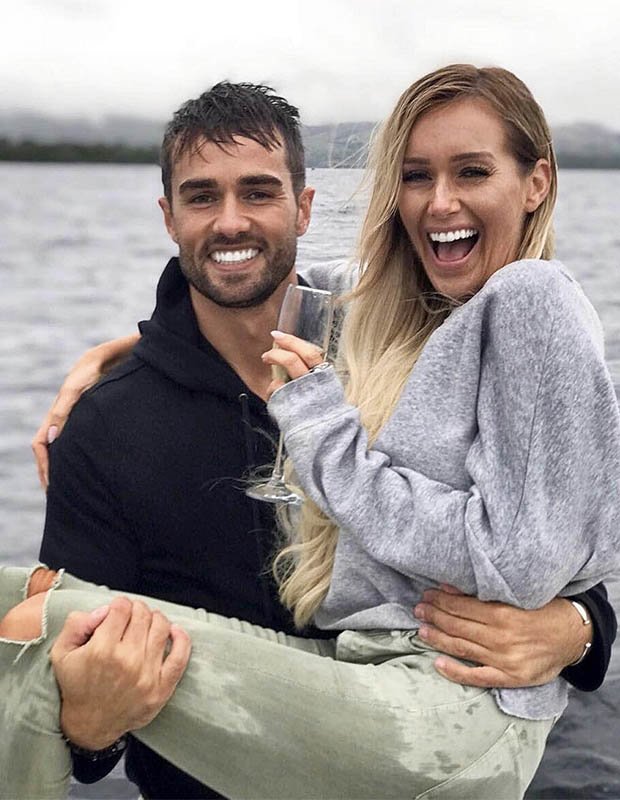 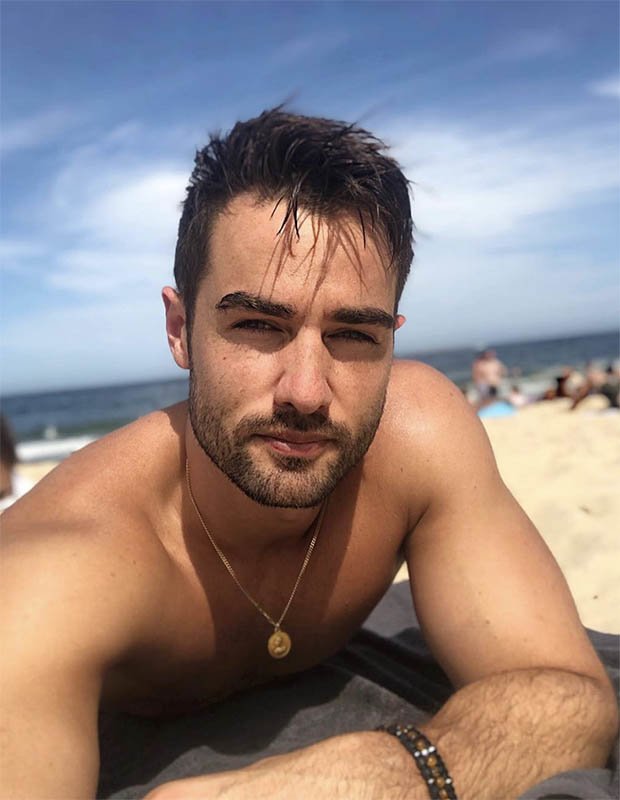 They added: “He promised his ex they could be together again after the show had finished.”

The sources have since claimed that following the split of Laura and Paul, he reunited with his ex-girlfriend.

However, the duo have since gone their separate ways.

Laura and Paul were one of the first couples to split from last year, following shortly after Samira Mighty and Frankie Foster. 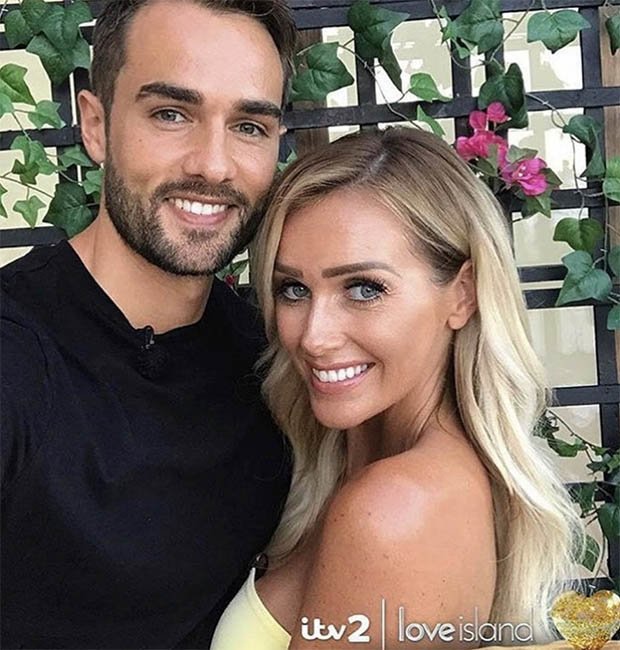 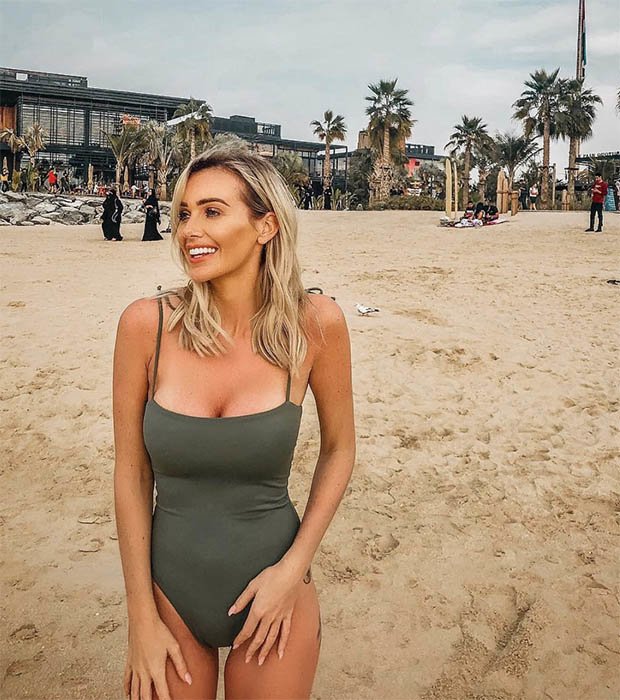 The pair called time on their romance in September 2018, after bagging second place in the competition.

Paul now appears to be single, and has since thrown himself back into modelling.