The Tottenham Hotspur and England footballer broke up with his model girlfriend Ruby Mae in February.

While he’s moving on from his ex, he’s been having lots of fun with his teammates – including hosting lavish parties.

The football mogul has been partying with his pals, and in one of his latest bashes, he invited an influx of people to his home.

After bumping into each other on a night out, Zara was invited to an afterparty at the footballer’s house.

Zara saw an old pal after a romance which fizzled out months before she went in the villa.

Someone on his team bumped into his ex, and after the pair started talking, Zara joined the pool party.

A source told The Sun Online: “Dele is enjoying being free and single – and that involves hosting parties at his house.”

They added: “The only problem Dele faced was getting Zara and her pals in the pool.” 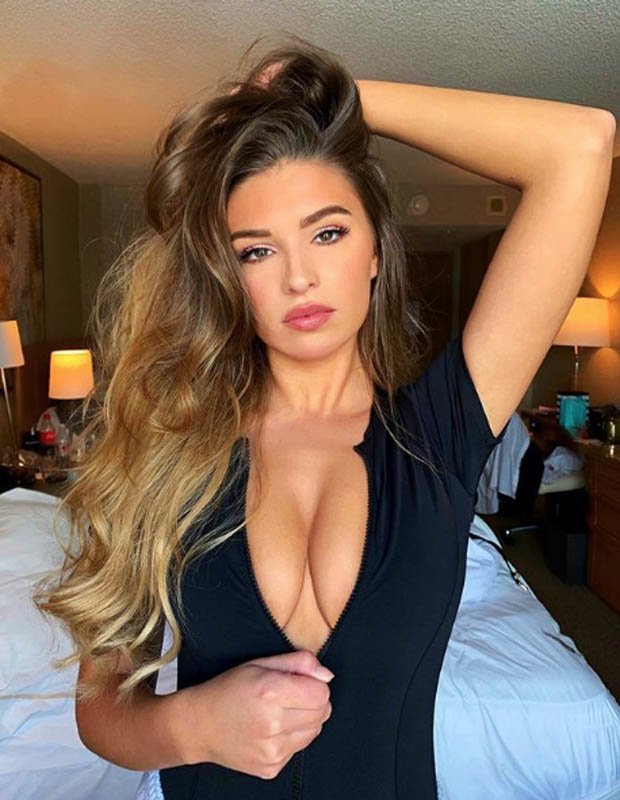 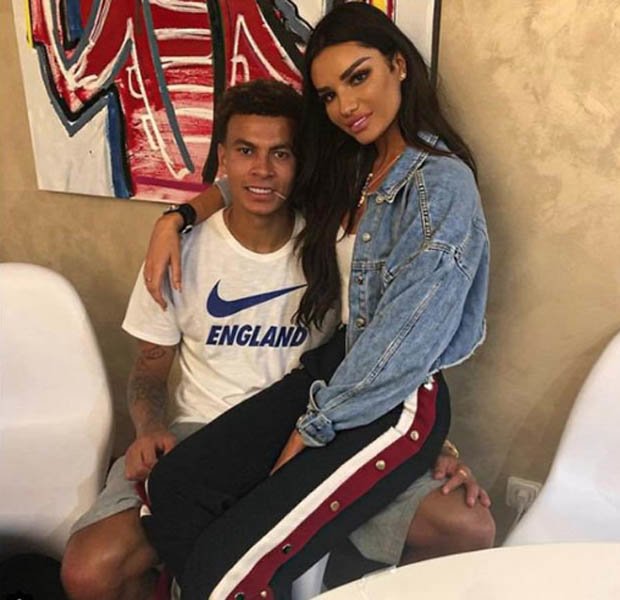 Although it doesn’t seem much happened Zara and her ex, Adam still wasn’t impressed.

He reportedly branded her “disgusting” after hearing the new from co-star Jack Fowler.

The source claimed: “He was calling Zara all names under the sun despite them no longer being in a relationship.

“Zara couldn’t understand his reaction, considering he had attended after-parties with other girls even when they were still together.” 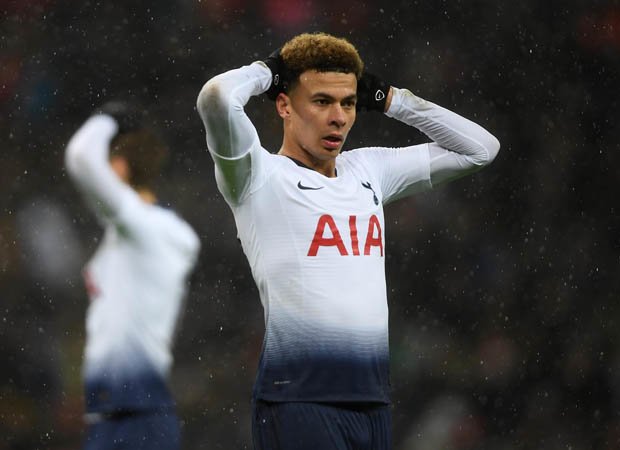 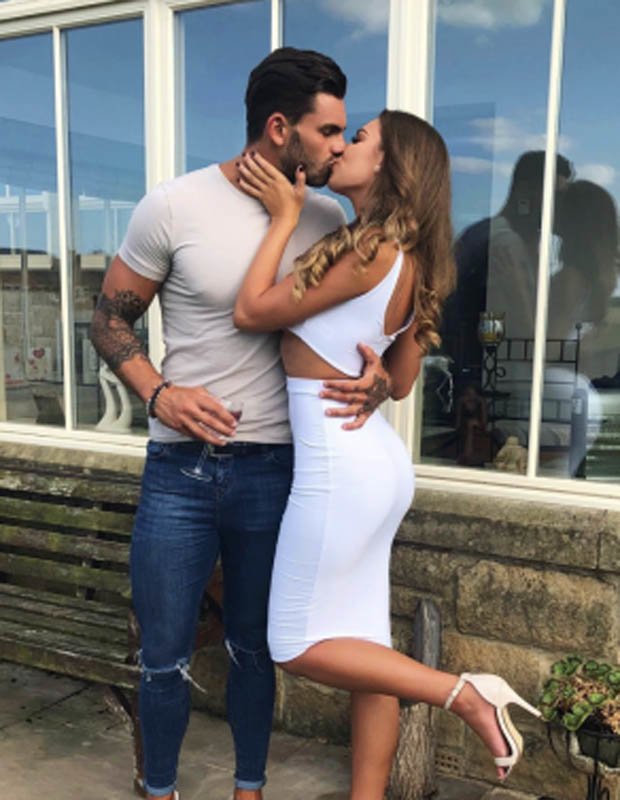 The Love Island couple called time on their romance earlier this year after months of dating.

Zara was since rumoured to have been flirting with Olly Murs, though the hunk has since denied anything is going on between the pair.

When approached by Daily Star Online, Dele Alli’s spokesperson confirmed: “She went back to Dele’s house with his mate after a night out with a bunch of others.”