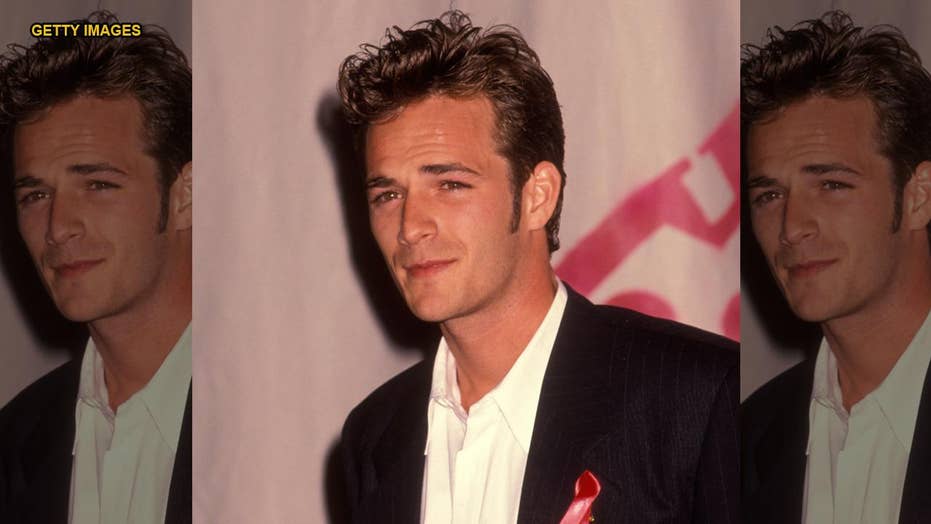 Luke Perry's son, Jack, is speaking out about the actor's sudden death.

On Wednesday, the 21-year-old wrestler penned an emotional tribute to Perry, who died on Monday at age 52 after suffering a massive stroke last week.

"He was a lot of things to a lot of people. To me, he was always Dad," Jack began. "He loved supported me in everything, and inspired me to be the best that I could possibly be. I’ve learned so much from you, and my heart is broken thinking about everything you won’t be here for.

LUKE PERRY'S DAUGHTER SPEAKS OUT AFTER HIS DEATH: 'I'M NOT REALLY SURE WHAT TO SAY OR DO'

"I’ll miss you every day that I walk this earth," he continued. "I’ll do whatever I can to carry on your legacy and make you proud. I love you Dad."

Jack also shared two photos along with his Instagram post. The first picture features Jack in the wrestling ring as his late father is seen cheering him on from the sidelines, according to Entertainment Tonight. Jack also shared a throwback photograph of him and his dad.

"The family appreciates the outpouring of support and prayers that have been extended to Luke from around the world, and respectfully request privacy in this time of great mourning," the statement added. 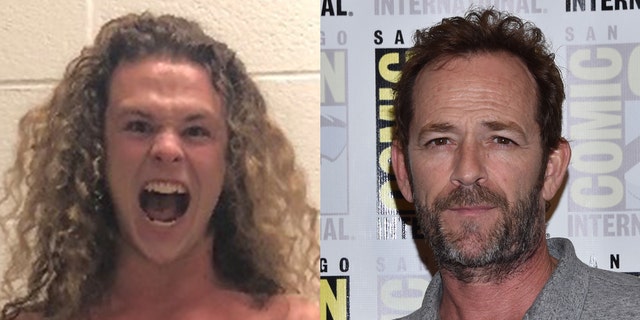 In the wake of the tragic news, Bar Wrestling announced on Wednesday that Jack, who wrestles professionally under the name “Jungle Boy,” pulled out of a show scheduled for March 13 in Los Angeles.

“Unfortunately Jungle Boy will no longer be wrestling at our March 13th show. Our thoughts and prayers are with him and his family at this time,” the wrestling organization tweeted.

“A lot has happened in this past week for me. Everything is happening so fast. I made it back from Malawi just in time to be here with my family, And in the past 24 hours I have received an overwhelming amount of love and support,” Sophie captioned a photo of herself putting her arms around her father.

"I cannot individually respond to the hundreds of beautiful and heartfelt messages, but I see them, and appreciate you all for sending positivity to my family and I," she continued. "I’m not really sure what to say or do in this situation, it’s something you aren’t ever given a lesson on how to handle, especially when it’s all happening in the public eye. So bare with me and know that I am grateful for all the love. Just, being grateful quietly."

Perry, who gained fame as a teen heartthrob on "Beverly Hills, 90210," became a fan-favorite TV dad with his role as Archie's father, Fred Andrews, on the hit CW series "Riverdale."