If you’ve been following the Ballad of Meg and MGK for a while now, you know these two never do anything halfway in their relationship. Seriously, the actress said she knew he was her “twin flame” from the first time they met, and since then, it’s been all soulmates, matching tattoos, and “merging” together.

With that in mind, when Valentine’s Day rolled around, we pretty much knew to expect some more next-level intensity from the Midnight in the Switchgrass co-stars. So while Colson Baker’s romantic declaration was eyebrow-raising, we can’t say we’re all that surprised!

The rapper-turned-pop-punk renaissance man posted a series of pics with his GF on Instagram, captioning the post:

“i wear your blood around my neck”

And this is not a metaphor, people — he even included proof in the post (second photo in the carousel, below).

Real blood necklace fans remember when Angelina Jolie and Billy Bob Thorton did it first… in fact, now that we think about it, there’s quite a few similarities between these two couples. She’s the misunderstood Hollywood bombshell, he’s the bad boy with a rock ‘n roll edge. They’ve had a whirlwind romance and quickly got tattoo tributes. All that’s missing is a 20-year age gap and an Oscar for history to really repeat itself!

Meanwhile, the Transformers star posted a few pics on her own IG, expressing her love through the art of poetry. And yes, it’s just about as deep as you’d expect from Ms. Twin Flame. She wrote about her “rehab Barbie” boo:

We tease, but there’s obviously a lot of mutual love, respect, and admiration between this couple. From MGK praising Jennifer’s Body to Megan calling his Saturday Night Live appearance the “Best performance that show has ever seen,” they clearly support one another in their careers when they’re not being totally loved-up.

The relationship seems like a LOT, but it’s nice to see they have each other’s backs! And their blood, apparently. It’s not our cup of tea, but well… to each their own, we guess. Happy belated V-Day, you crazy kids! 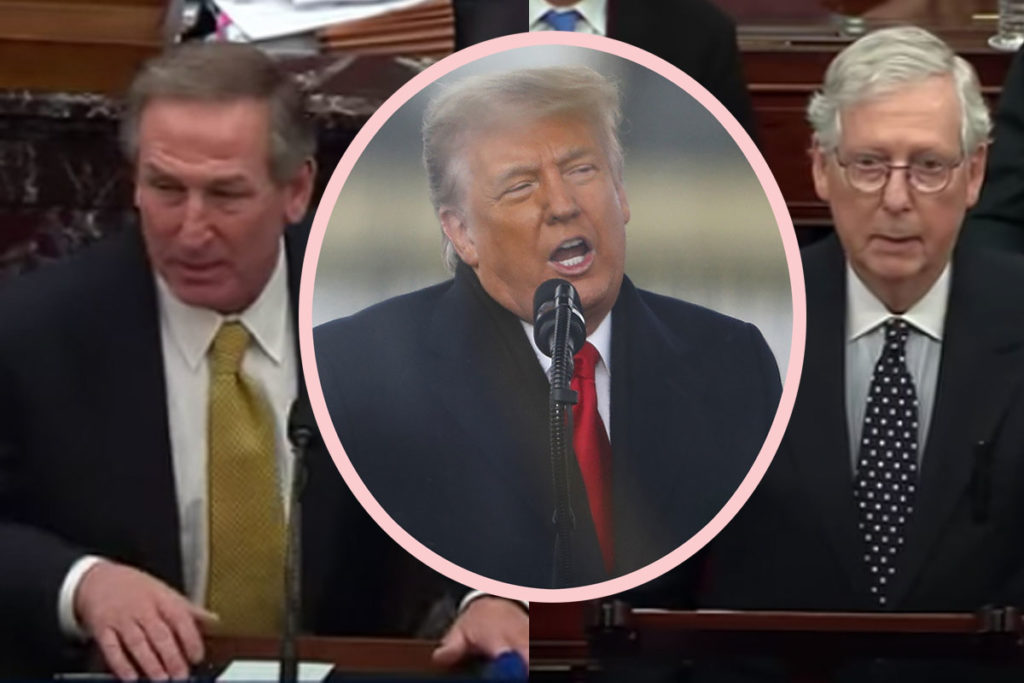 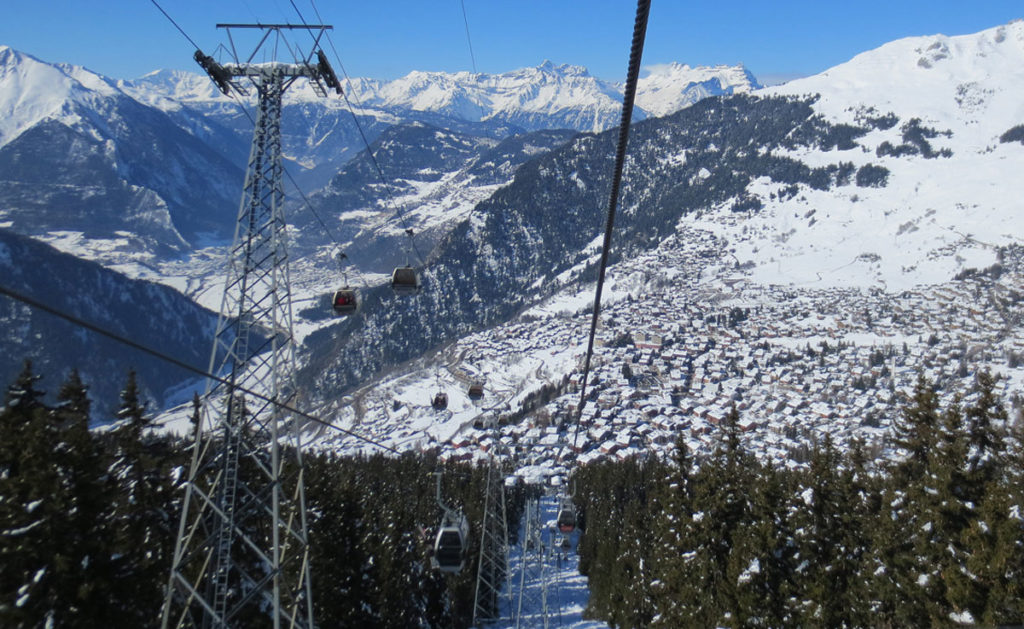 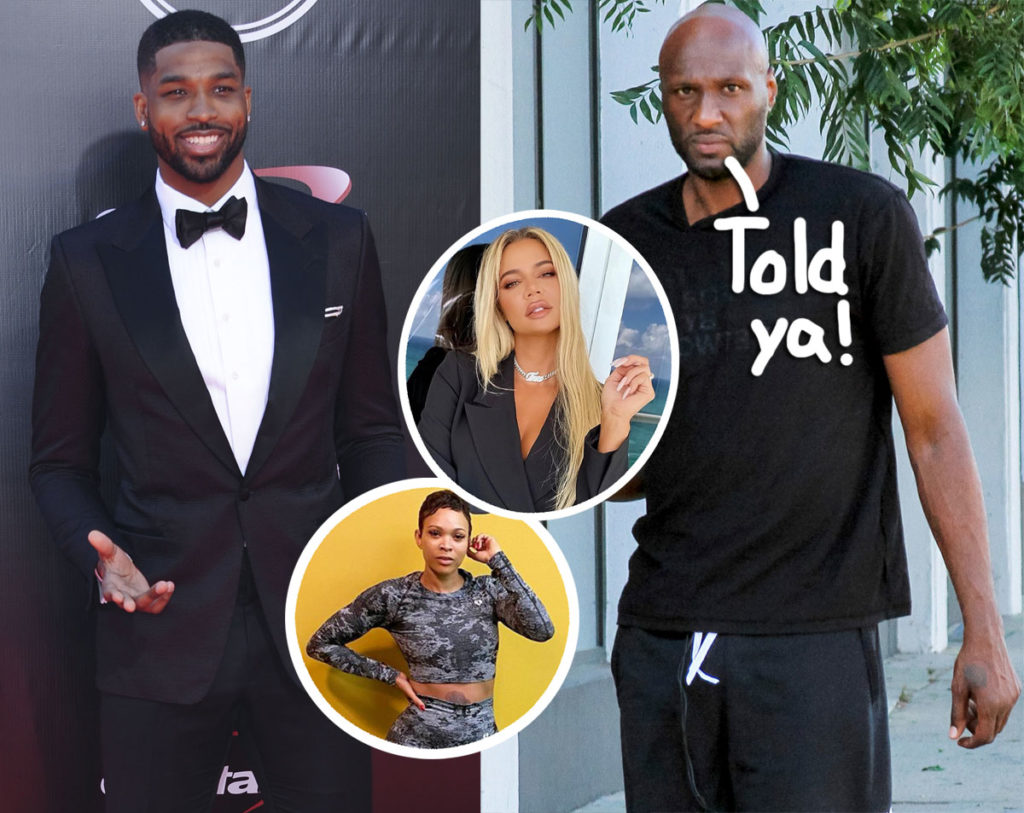 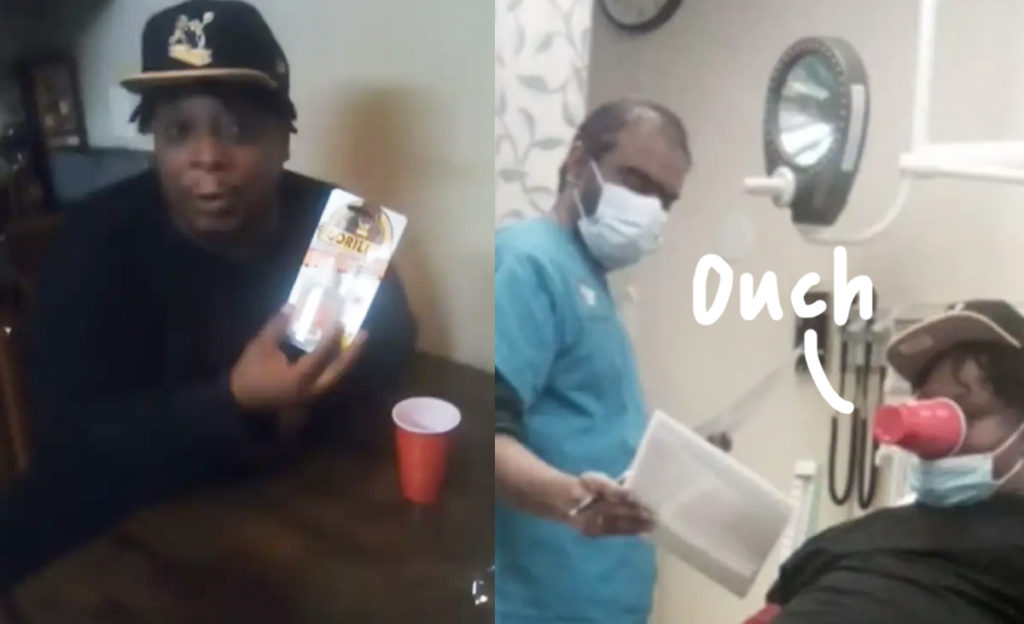