The Made in Chelsea star has offered his thoughts on the tragic death of Love Island’s Mike Thalassitis.

Francis Boulle first appeared on the E4 show in 2011 along with his friends Jamie Laing, Fredrik Ferrier, Oliver Proudlock and Louise Thompson.

The 30-year-old starred in more than 80 episodes but, despite being a fan-favourite, left the show to focus on his other business ventures including his hilarious podcast.

Taking the podcast world by storm, he and Jamie have now uploaded more than 100 episodes, featuring guests such as Jack Whitehall.

Speaking of his time on MIC, Francis told Daily Star Online fans could “maybe” expect him to make appearances from here and there as his friends from school remain on the show.

The 26-year-old was found hanged in a London park after struggling with depression following his stint on the show’s third series.

Paying tribute, Francis said it was a “tragedy” and more needs to be done to help “vulnerable people” in the reality TV industry.

He said: “Made in Chelsea always looked after me and as far as I’m aware, the others. I’ve never heard anyone complain from our show.

“But I’m well aware on other shows they don’t have that support. We have psychologists which we can speak to whenever.” 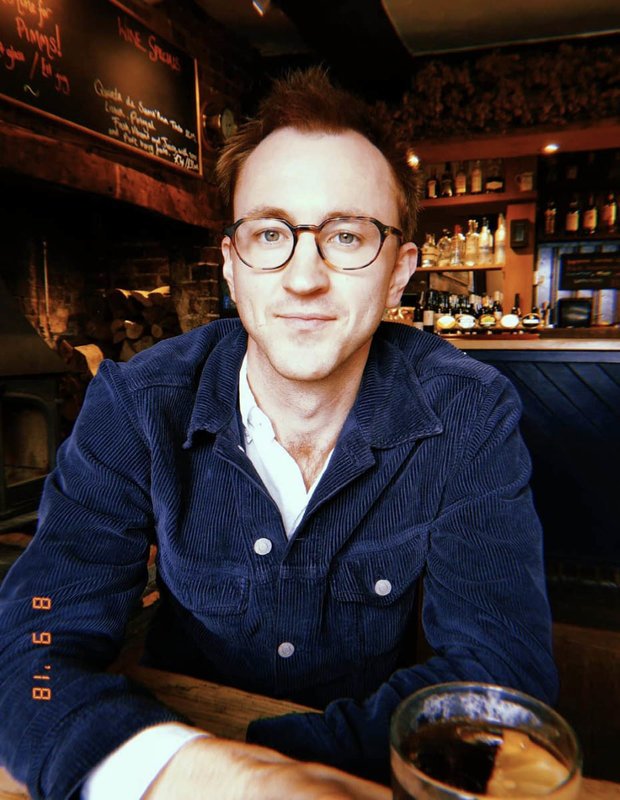 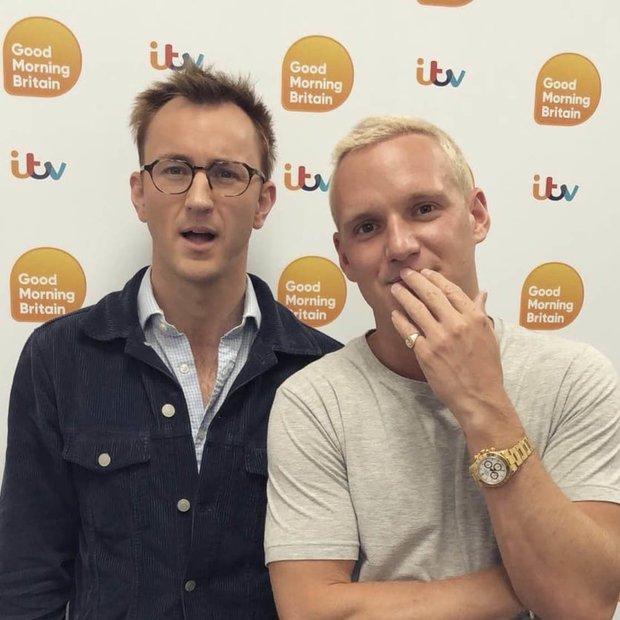 “My advice to these stars would be to have other interests other than TV, just in case”

Francis, who has many other businesses, including one in the gold industry, said it is important for reality stars to have other financial incomes and to “not rely” on TV work as it can “dry out”.

He said: “I’ve seen people struggle because there is the perception and attitude that going on a reality show will solve your financial problems.

“For some, yes, but it can’t be relied on as it can dry out. Some go on these shows already in desperate situations, such as debt, and it stirs them to go on the show.

“It’s sad but they have the tendency to not manage the money in case work does dry out.”

Francis, whose net worth is estimated to be in the millions, explained how despite being on MIC, he made sure to manage his money and focus more on his other businesses in case the show didn’t work out.

He added: “My advice to these stars would be to have other interests other than TV, just in case.

“But these shows need to help too. I think some subordinate the wellbeing of vulnerable people with the ultimate aim of getting great ratings on TV. 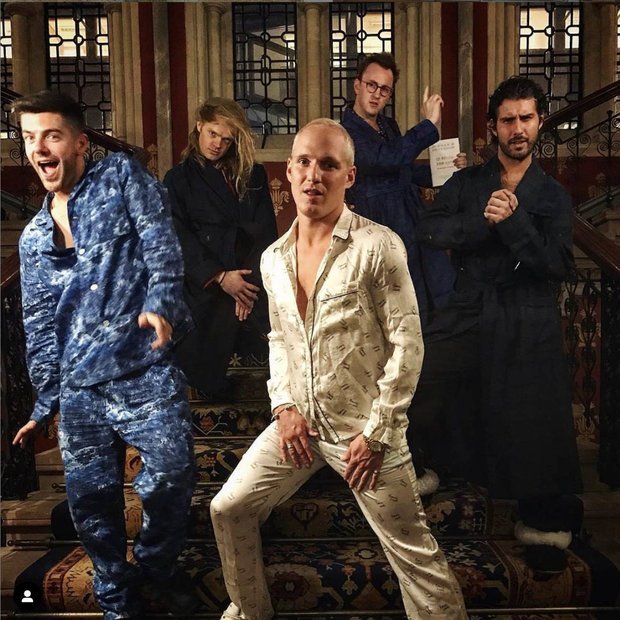 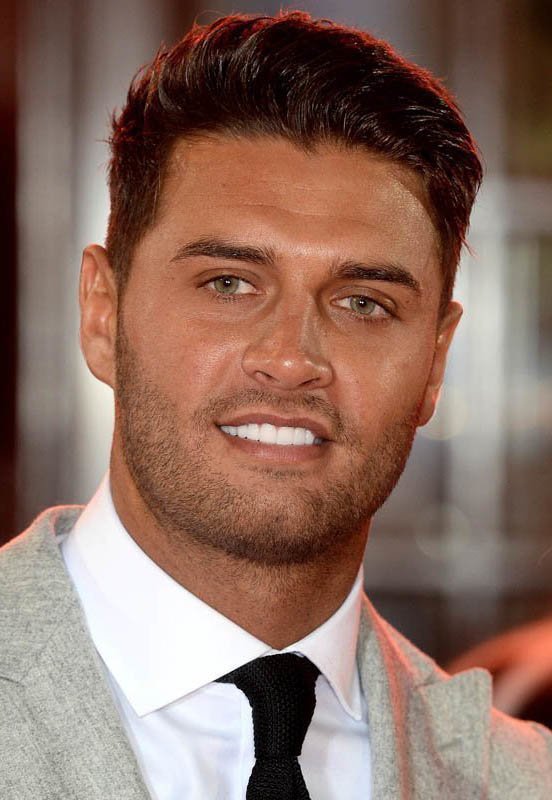 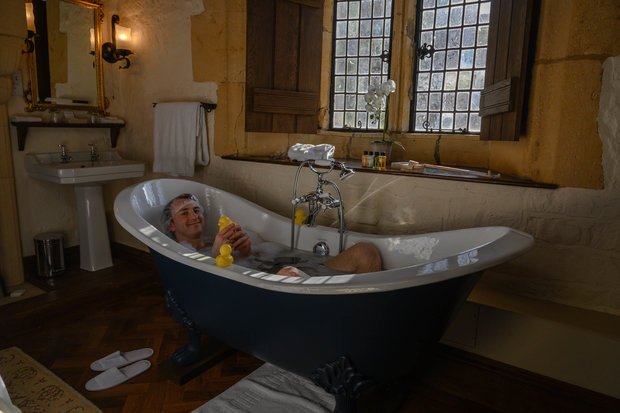 “Viewers need to also remember that people are edited in certain ways and they may actually be a lovely person off camera. It’s reality TV at the end of the day and isn’t real life.

“You can change the way someone comes across with a single cut.”

This week is National B&B week and for the occasion, Francis was challenged to stay in one for a night to change his perceptions on them by Eviivo.

Following his stay at Abbots Grange B&B Francis said: “It was wonderful and such a beautiful place.”

The B&B is now offering a free two-night stay at the location which boasts a tennis court, croquet lawn and even a helipad.

To enter check out https://bandbweek.com/competition/