Carrion, 33, announced his engagement on Wednesday, December 11, via his private Instagram account, E! reports. The FDNY firefighter shared a photo from the scene in Rocky II when Rocky (Sylvester Stallone) proposes to Adrian (Talia Shire).

“I was wondering if you wouldn’t mind marrying me very much,” the former reality TV star quoted the film in his caption. He added, “When I said you’re the love of my life, I truly meant that. You get me more then anyone ever has and ever will. … I know my mom is looking down on us smiling because she knows that her son has someone I can truly call family.”

Carrion and Pallett, 36, went public with their relationship when they were spotted on a PDA-filled outing in New York City in August. Carrion was previously married to Hendrix, 31, whom he met and wed on season 1 of the Lifetime reality show in 2014. The former couple later appeared on Married at First Sight: The First Year, which followed their lives as a newlywed couple. The show documented the ups and downs of their relationship including their disagreements over financial issues.

Hendrix announced in March that she and Carrion had filed for divorce in February after nearly five years of marriage adding that the “court of Kings County New York acknowledged at least a 6-month separation.” 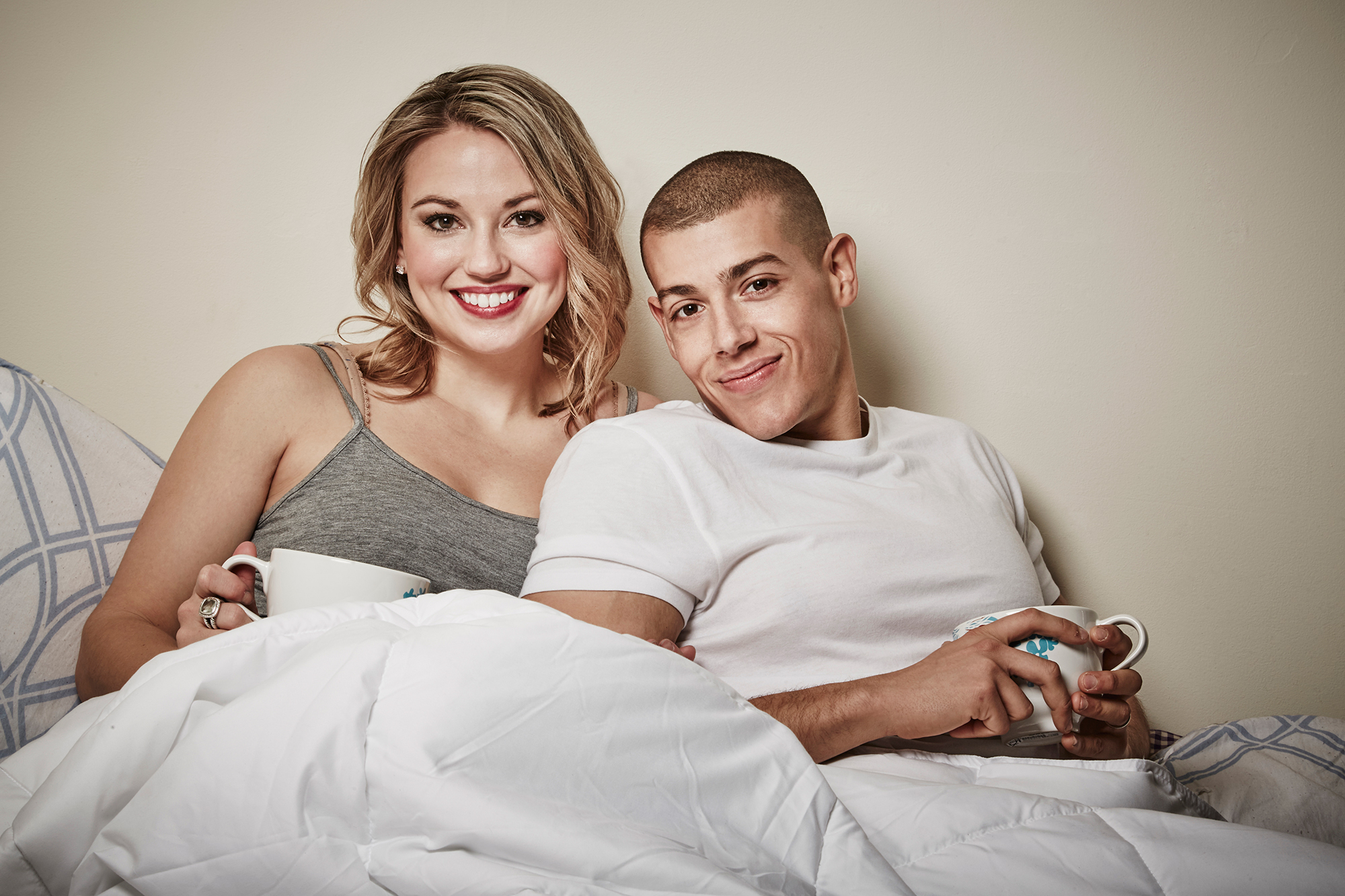 She explained via Instagram: “We asked for privacy this entire time bc we were trying to figure it all out. At one point we thought we were going to divorce in order to date and start all over the right way. We have decided together to move on in different paths, but that doesn’t mean we don’t have love for each other. He will always have a special place in my heart and life. We do love you all and appreciate the support that you have shown us from the beginning.”

Carrion, for his part, did not make a public announcement about their separation at the time.