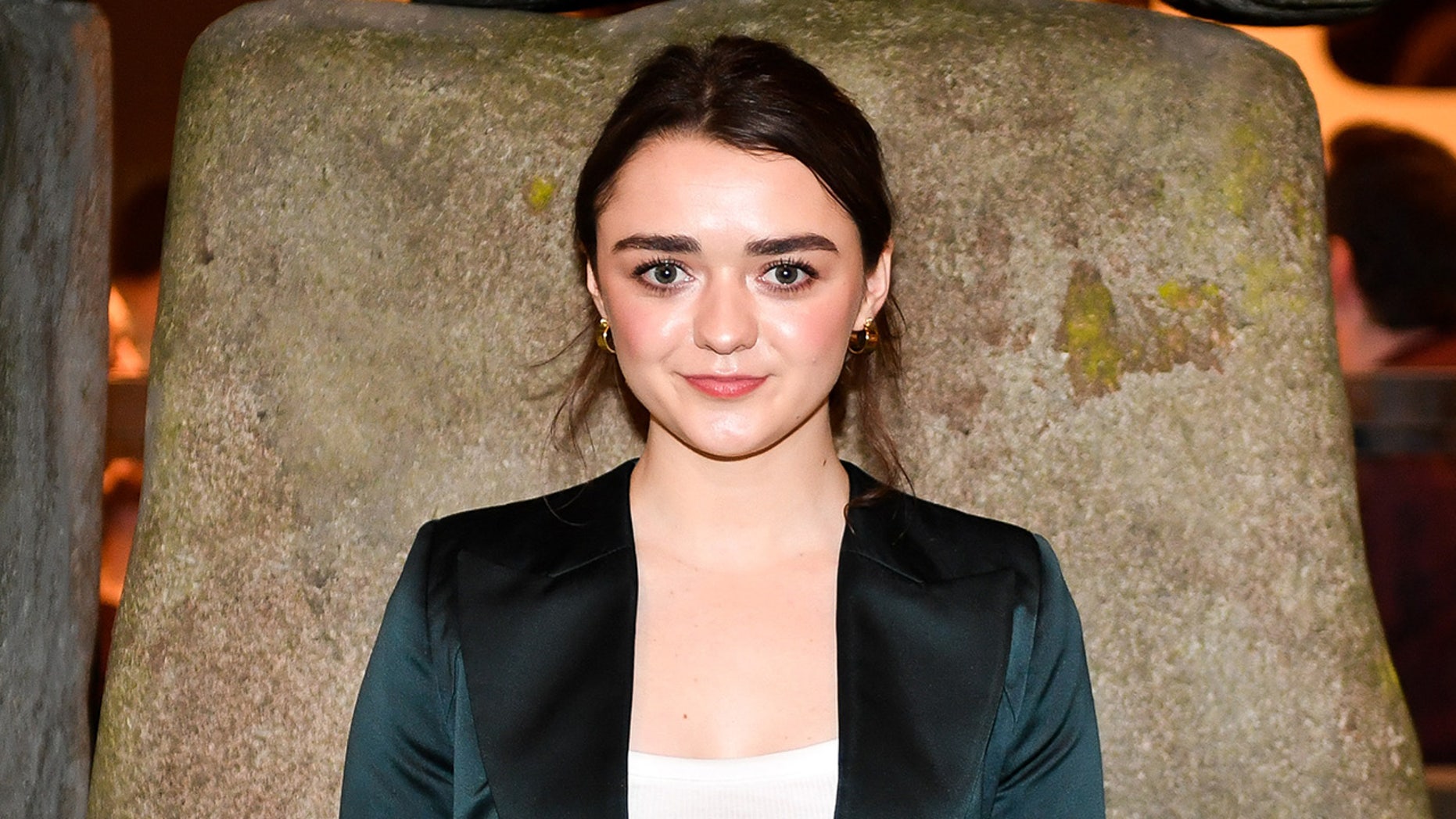 “Game of Thrones” star Maisie Williams is ready for the eighth and final season of HBO’s hugely popular show.

“There’s a lot of death this year,” Williams, who stars as Arya Stark in the series, recently told Entertainment Weekly, adding the final season apparently makes so many references to the first that the 21-year-old decided to rewatch the original season for herself.

“After reading the scripts I went back and watched season 1 again because so much of it refers back to that season. There are so many scenes that will look similar. And also I watched just to remind myself of the arc I’ve taken already. I wanted Arya to go full circle and try for some kind of normalcy like when she was younger,” she told the publication.

Williams also noted that she and actress Sophie Turner's character — Sansa Stark, Arya’s sister in the series — have a closer bond in the coming season compared to years past.

“It’s not often you see a character siding with Sansa who’s not manipulating her,” she said, noting her real-life friendship with Turner meant there was “no acting required” in some of their scenes together.

The actress also revealed she filmed her “first major battle sequence” in the upcoming season and noted it was her “first taste” of “being part of the episodes that really define us.”

And, referring to the show’s ending, Williams also shared her thoughts.

Williams added she’s “nervous” about the future and said, for the meantime, she hopes to “prove [herself] as an actor now and make the most of this series.”

As for her upcoming roles, fans can catch Williams on the big screen this summer in “The New Mutants" and soon in “The Owners,” according to Entertainment Weekly.