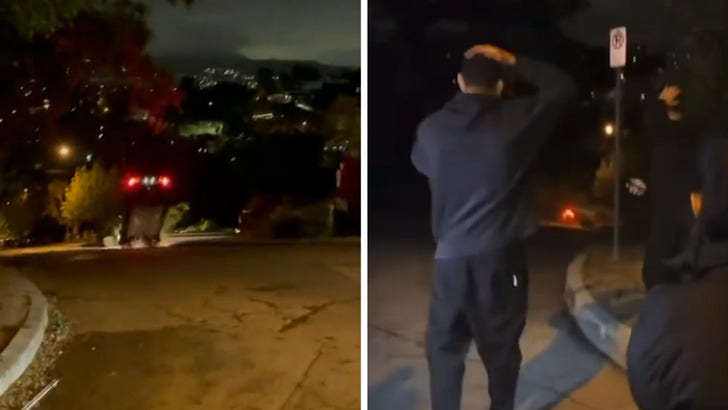 Jordan Hook, the victim in a viral Tesla stunt, says the crash isn’t just taking a toll on himself and his car, it has his neighbors scared too, and it’s time for the perp to fess up.

He says whoever was behind the wheel needs to come back and take a look at who they’ve affected … grousing someone shouldn’t just walk away from a wreck that bad. 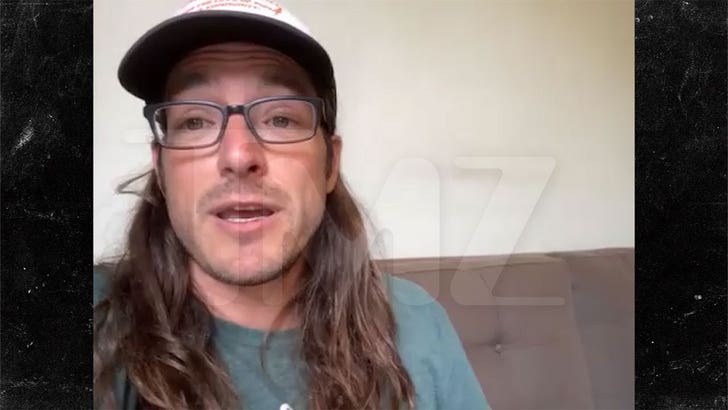 Check out the vid … the Tesla launches in the air as it approaches the street … straight out of an action film. On its descent, the car hits a couple of trash cans and a car, before crashing into the back of Jordan’s Subaru.

Jordan started a GoFundMe to help get a new car … and he’s already raised thousands … but it hasn’t all been roses — internet trolls are now taking aim at him. 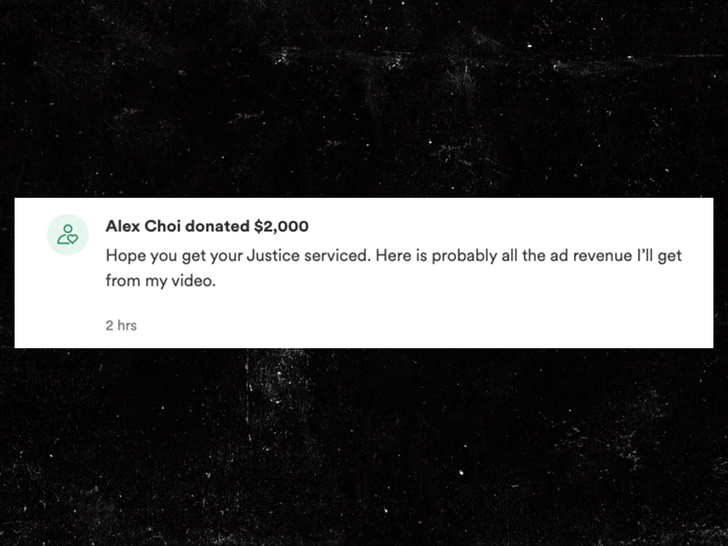 The largest donation he’s received so far comes from YouTuber Alex Choi … who ironically filmed the Tesla crashing into Jordan’s Subaru. The video now has over 1 million views … and Jordan’s not happy about it, saying Alex misrepresented a lot about what went down.

As we reported, the LAPD is calling the incident a misdemeanor hit-and-run … they’re stumped on the identity of the driver and offering a $1,000 reward to anyone with info.