Margherita Taylor, 48, has since 2017 been presenting BBC’s Escape to the Country and on Countryfile. The media personality will appear on another episode of Countryfile this Sunday, at 7pm on BBC One.

Who is Margherita Taylor?

Taylor was born on April 26, 1972 and is of Trinidadian, Ghanaian and Danish heritage.

She studied media and communications at the University of Central England, now Birmingham City University, majoring in video production.

Taylor started her career at Birmingham based radio station BRMB in 1993. 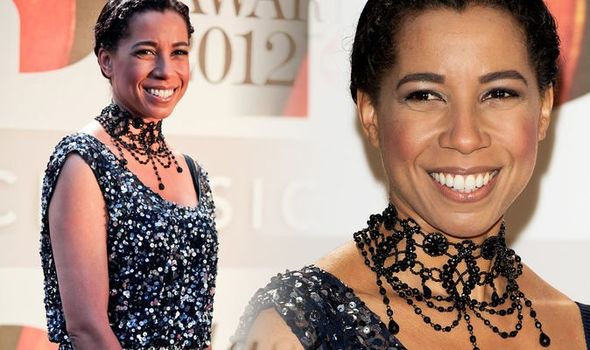 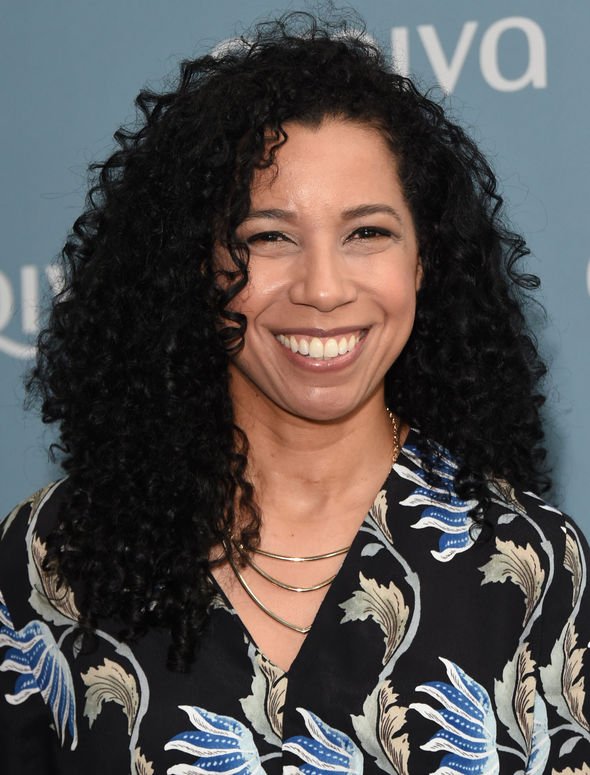 There, she acted as a DJ as part of a talent contest.

She was the longest serving member of the on-air team.

Taylor has presented an evening show on The Jazz; a radio station available on satellite, DAB and online.

She is currently a freelancer with Global Group and presents on stations Smooth Radio and Classic FM. 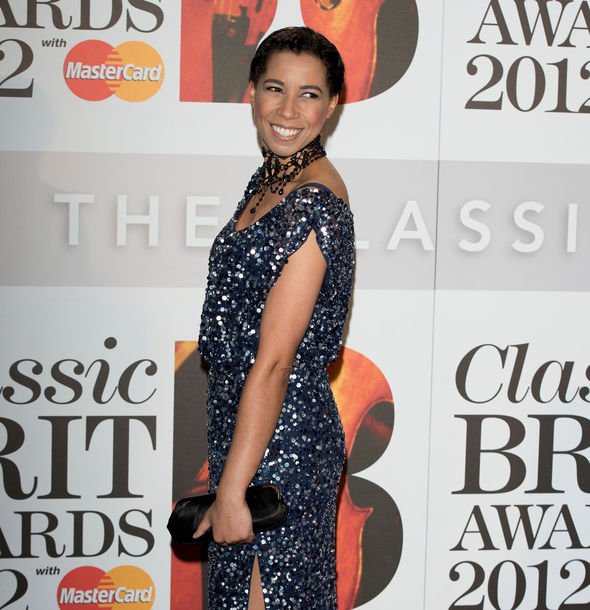 In 1999, Taylor became one of the original presenters of the Channel 4 daytime teen-aimed show, T4.

She has also acted as a contributor for Good Morning Britain, Lorraine, Countryfile, and This Morning on ITV, presenting competitions.

Since 2017 she has presented Escape to the Countryon BBC One as well as Countryfile.

Her love for travelling has been well documented.

In 2005, the presenter revealed her favourite spots to jet off to.

She told The Independent: “I adored Trinidad; I was there for the carnival.

“I fell in love with the island because it was completely absorbed by the festival, which lasted for days.” 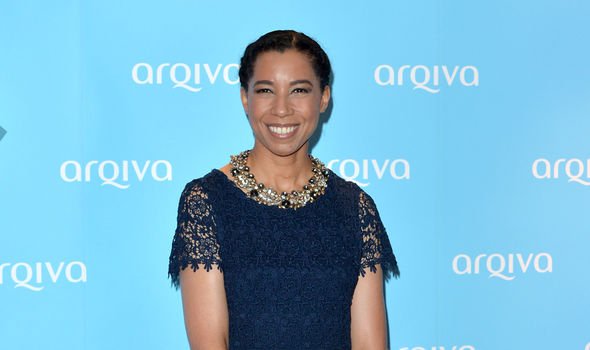 Revealing her worst holiday, Taylor said: “I was in Bangkok and got on a bus on my own, which I believed was going into town.

“One by one the locals got off until there was only one other passenger, and the driver turned the lights out.

“I was petrified. However, the driver kindly took me to the Khao San Road, where I was meant to be.”

Countryfile will air on BBC One at 7pm on Sunday, August 9.