After splitting up from Wes Nelson last week, Megan Barton-Hanson has taken drastic action by getting her wrist tattoo lasered off. 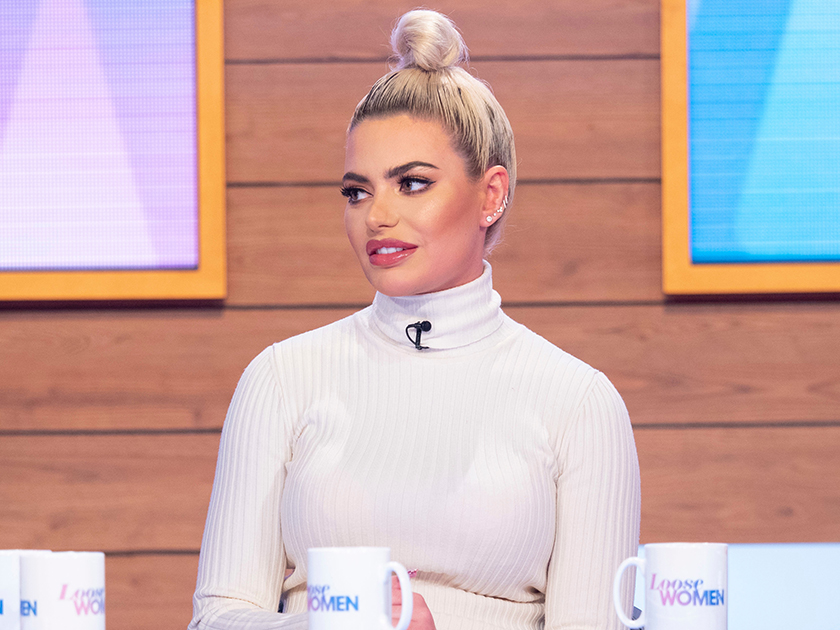 The Love Island star, took to social media yesterday to share her news and praised the specialists for the ‘quick’ removal service.

MORE: Is this the REAL reason behind Megan Barton-Hanson and Wes Nelson’s shock split?

Megan, 24, gave fans a glimpse of her scarred left wrist, which originally had a Hummingbird etched on it – although the meaning of the inking is still unknown.

She wrote: ‘At the @resetroom wrist tat is almost gone this guy is so quick and has best laser around.’ 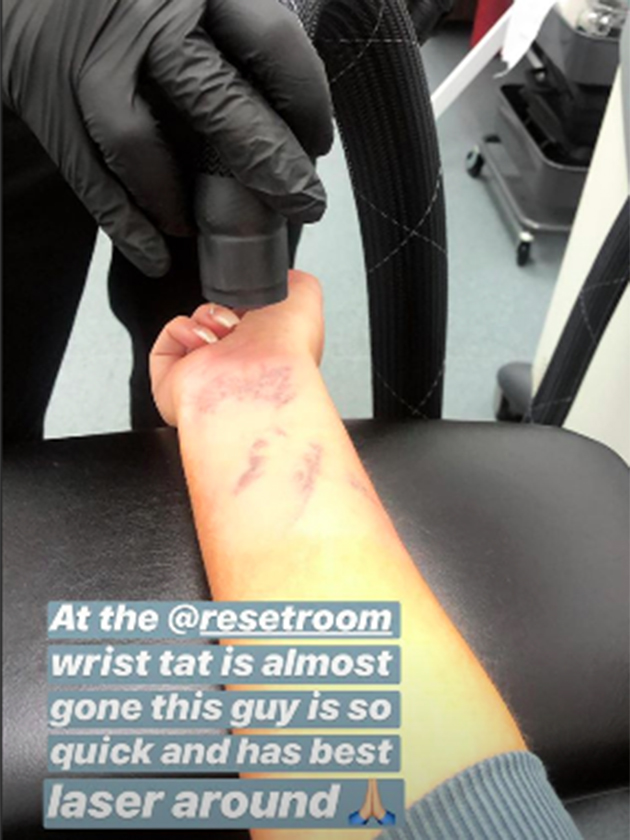 Following her appearance in the audience for Wes’s performance on Dancing on Ice, Megan admitted that she was struggling with the public split and had ‘one of the worst days of her life’.

She said: ‘I can’t thank you enough for all the support. It makes it all worth while (the endless trolling, negative stories, dealing with publicly breaking up, being papped having to force a smile when my whole world is crumbling).

Although, according to an insider, it was Megan who broke things off with Wes, 20, after their sex life started to suffer as a result of his gruelling Dancing on Ice training. 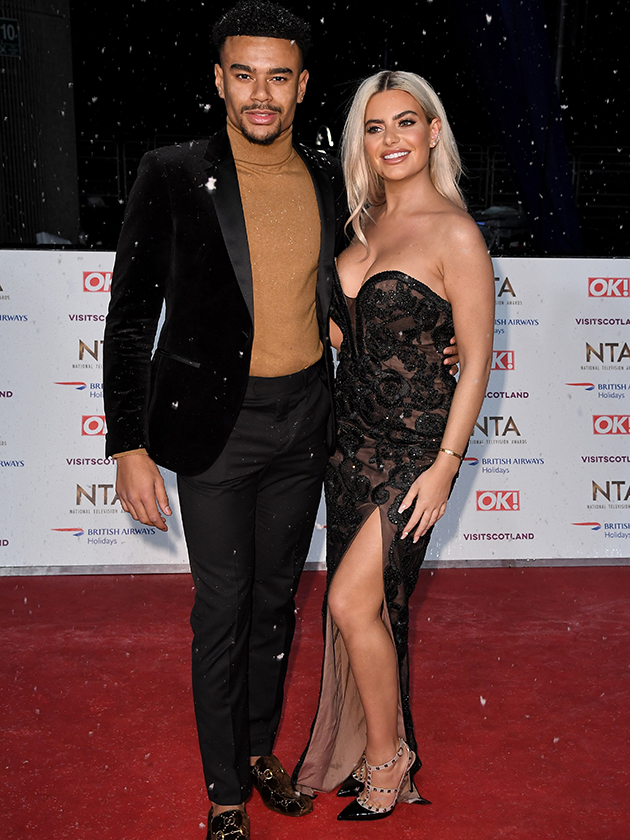 ‘Their relationship moved too quickly, they couldn’t keep up with it,’ the source told The Sun.

‘One minute they were on [Love Island] together and the next Wes is moving out of his family home to live in a London flat with her.

‘It all became very intense and what’s worse is that their sex life started to suffer. As soon as Wes started to train for Dancing On Ice he became too tired for anything in the evening.’

The insider added: ‘There’s a four-year age difference between them too – that coupled with the threat of Vanessa and all the time her and Wes were spending together there was no hope.’