Megan Fox’s Jennifer’s Body is a special film to everyone involved. Although the movie wasn’t exactly a success when it first came out, the film’s cast and crew kept championing the movie for years. Eventually, Jennifer’s Body went on to amass a cult following due to its relevant themes, characterizations, and performances from all involved.

The film’s two stars, Fox and Amanda Seyfried, have spoken highly of the movie. And although they both have asserted that they had a good time making the film, there was one scene that the pair found a bit too horrifying even for a horror movie. And that involved the two actors having to kiss. 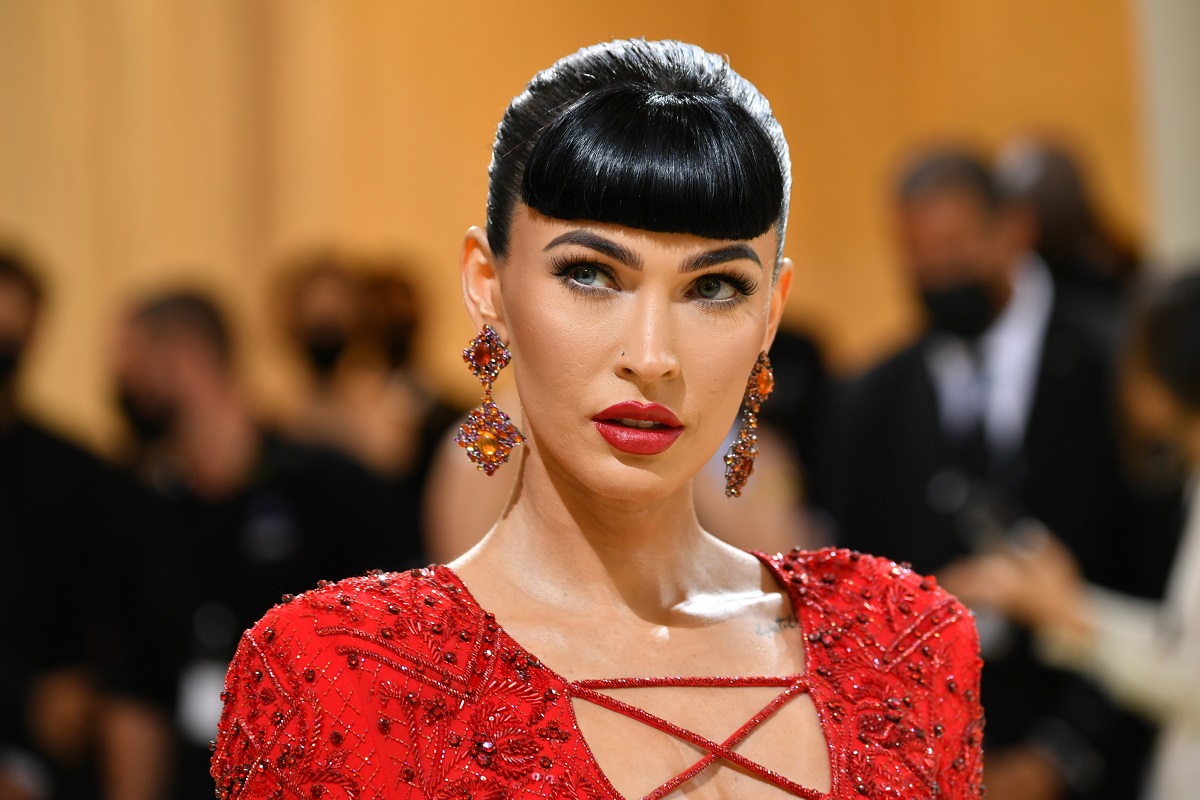 The film’s recent surge of popularity over the years has had the side-effect of helping young girls feel comfortable in their sexuality. On the surface, Jennifer’s body is a horror film. After a demon possesses the body of a popular cheerleader, she starts feasting on men’s bodies. But underneath the surface, there’s a love story involving Fox’s character, Jennifer, and her nerdy best friend played by Amanda Seyfried.

Fox has asserted that many young girls have found inspiration in Fox and Seyfried’s romantic subplot.

“I can’t tell you how many girls, from 30 down into their teens – or, f**k that, my age, too – come up to me and are like, ‘I realized I was gay because of you,’ or ‘I felt comfortable coming out because of you,’” Fox revealed according to Dazed. “Because of Jennifer’s Body and the interviews I did about being bisexual before it was cool.”

Fox added how thankful she is for moments like those.

“That’s something that’s so important to me, that I’m so proud of,” Fox said. “If my purpose on Earth was to help one girl come out the closet and feel okay about it, I had an amazing purpose here.”

However, it was difficult for both Fox and Seyfried to display that kind of relationship on screen. When it came time to kiss, the two actors both admitted it was a moment that horrified them.

In an interview with Variety, Fox revealed that she and Seyfried were a bit uncomfortable at the idea of them making out in the movie.

“I remember Amanda and I were horrified that we had to make out,” Fox said. “Her more so than me. I was slightly more comfortable being able to do it. She was not excited about having to film that scene at all.”

Fox asserted there were many factors that made it uncomfortable for the two stars to kiss.

“I remember we were both stressed out because we had chin acne and there was gonna be this mirror close-up of us kissing. [I remember thinking] ‘They have to paint that out!’ I don’t even know if they did, but that was a very stressful scene for the two of us.”

However, Fox’s co-star, Amanda Seyfried, was proud of that scene, feeling that they both pulled it off.

“If I watch the scene, it’s actually really sexy,” Seyfried said in an interview with W magazine. “We got it done for the masses, but sadly, the masses didn’t show up.”

Fox revealed that she had a bit of a mental breakdown after filming Jennifer’s Body. The Transformers star remarked that she was hypersexualized during the film’s marketing, which led to her being overwhelmed by the attention.

For Fox, this led to her having a Metoo moment before the Metoo movement was even a thing.